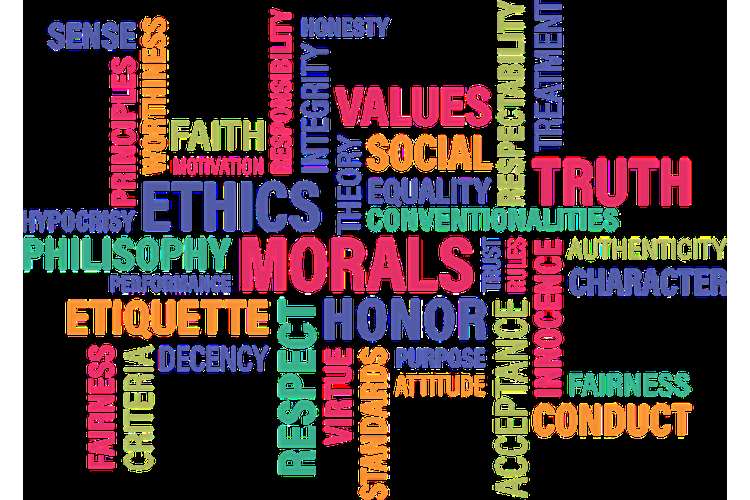 Research conducted on human embryo is a form of infanticide

Taking someone’s life without his/her consent cannot be justified. Life begins at the very first stage that is conception. The destruction of an embryo is the destruction of a human. For any search for treatment and cures, it is not needed to destruct innocent, vulnerable human embryos. The research on stem cell does not get the positive response from opposition because the source of this research is embryo and they get destroyed in this process of extraction of stem cells. An embryo is genetically a part of human being, a small undeveloped human being. Success of this kind of research on embryos is not at all accepted in spite of all the arguments for the need and requirement of treatment for some serious disease. Treating any human at the cost of killing others should not be permissible (Åsberg, 2013).

1) Morally and emotionally wrong:- Infanticide is not just killing of a child, but killing of embryos as well. The literal meaning may be killing of infants, but the human life begins inside embryos. One of the common theories to support the law is calling them same as living persons. Though, medical science may not have said it, but few legal researchers and practitioners believe it that way.

Embryos are not always believed to be human so they seem to be helpless and therefore don’t get a protective and loving response. But consensus should be formed within the law makers to treat them as living being and make such researches a punishable offence. 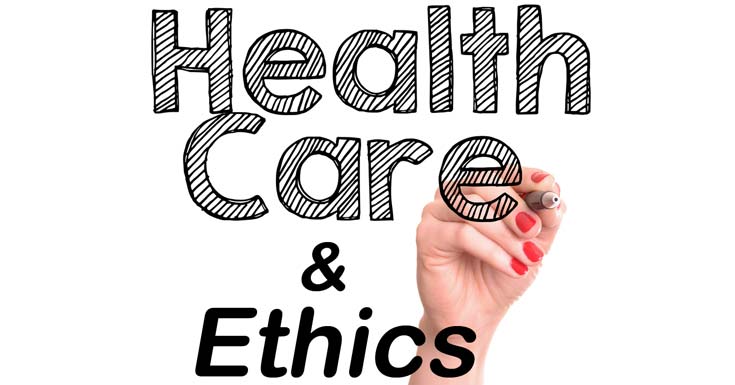 It is wrong to kill the embryos if people believe that they have the same moral status as persons, undoubtedly as it is wrong to kill an adult human. Some scholars say that killing of any kind of species is neither ethical nor should be permissible to anybody. Our society happily accept that it is generally permissible to kill any kind of bacteria, insects, flies or worms because they are not conscious and sensitive to feel any pain. But when it comes to human embryo they do have consciousness, sensitiveness to pleasure and pain and a special value for their parents and thus need to be protected (Bahadur, Morrison and Machin, 2010).  It would cause great harm to the parents if such embryos are destroyed in researches and it would lead to violate their moral claim. Regardless of their state, they are physically and mentally connected to their parents, so under any circumstances it is not right to use embryos for research.

2) Ethically wrong:- Many religious, anti-abortion groups and opponents of research on embryonic cells concluded that embryos are human beings with the same right, interests and claims and thus they are entitled to the same protections and security against any research and killing by any group, organization, society or any country - as anyone else either at national or international level.

Hurting or killing any member of any species is ethically wrong until and unless it is not done for the self-defense. This kind of embryonic research was even opposed worldwide by many ethicists and scientists. According to a July 1999 statement, many scholars & scientists have also stated that such experiments and researches are based on killing of embryos and hence unethical and unnecessary. Even if women will have abortion and it is already acceptable in society and is legal as well. It is not at all acceptable to use the aborted fetuses. The anti-abortion group opposed all such practices and researches which were based on embryos even if the aborted fetuses go to waste (Ong and Chen, 2010).

People give too much value to their emotional and ethical beliefs and thus they are opposed to this research. They also believe that the tax generated from their hard-earned money should not be used to support such unethical researches regardless of whether such researches are legally permissible. People also feel that nobody has the right to do anything beyond the human rights and values, not even for sake of welfare of society.

3) Legally wrong:- People have different opinions about rights, who will decide, what is right and what is wrong. The term “rights” has been used by different thinkers, different groups for different purpose. It is perfectly fine to use it till it does not affect anyone’s life. A right to life, a right to choose, a right to vote, a right to be happy for the work one has done, a right to equal treatment before the law, likewise there are so many laws which needs to be categorized.

There are so many rights which need to be considered:-

Natural versus legal rights, claim versus liberty, positive versus negative, individual versus group and the list will go on. Natural rights are not artificial and not made by man. It is natural in the sense that it applies to all the people and cannot be derived from any other specific society. They are naturally exist in every person in the society and cannot be taken away from them. It says any human being has a right to live and survive and these rights are morally accepted by the society.

In a nut shell, an embryo is physically and mentally attached to the parents, they are morally attached to the society and ethically cannot be justified. Then how can any individual, society, organization or law can decide their fate, use it their way and term is as human welfare.