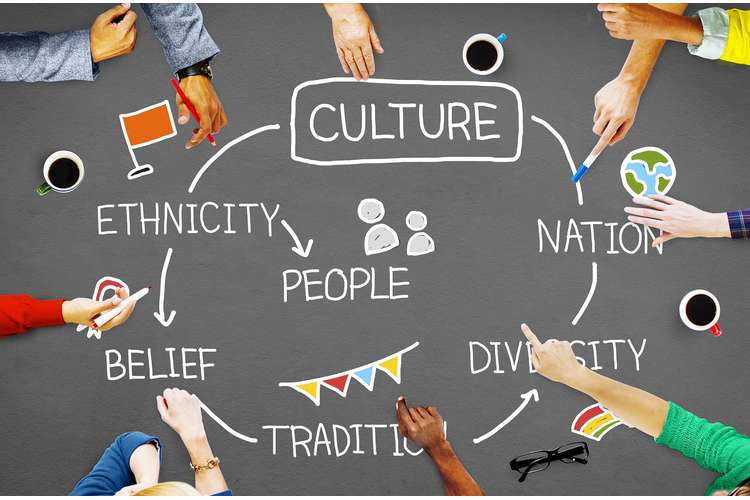 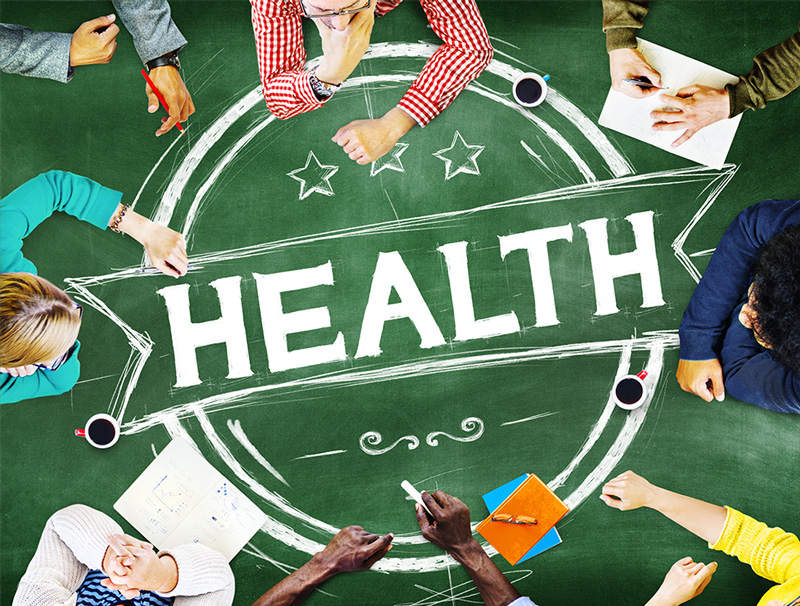 Answering these questions above has developed critical understanding in me. This is one of the ACU Graduate attributes which helped me in  going through various sources and critically analysing the thoughts and feelings about “How can the ill effects of illicit and recreational drugs can be reduced to a great extent?. I have gone through various research papers, journal articles, books and reports which clearly show that illicit and recreational substances are highly consumed in Australia. This needs to be stopped or reduced at least so that the harmful effects of the consumption of these substances can be reduced. These illegal drugs can even take life of people. They pose physical as well as mental health problems in people. I learned that the people who are poor and surrounded with lot of stress and tensions are consuming them more. This even worsens the conditions.

Analysing different steps which could be taken for saving people and their families, made me realise that how I can contribute my efforts as a healthcare professional. I could participate in the learning and training programs which are conducted for providing education to the users of recreational substances. I found that even the society and culture plays key role in influencing the thought process of the population. Also, these factors are to be considered before planning for any care for the users. The special needs of the users can be considered for providing better care which can provide more effective results in the health. This is how I critically analysed and learned different strategies which can be taken for the reduction of recreational substances and illicit usage among population of Australia and globally.

AIHW. (2011). Drugs in Australia 2010: tobacco, alcohol and other drugs. Australian Institute of Health and Welfare.

Edgar, A. (2013). The dominance of big pharma: power. National Center for Biotechnology Information.

Ting, I. (2015). Behind Australia's love affair with illicit drugs. The Sydney Morning Herald.