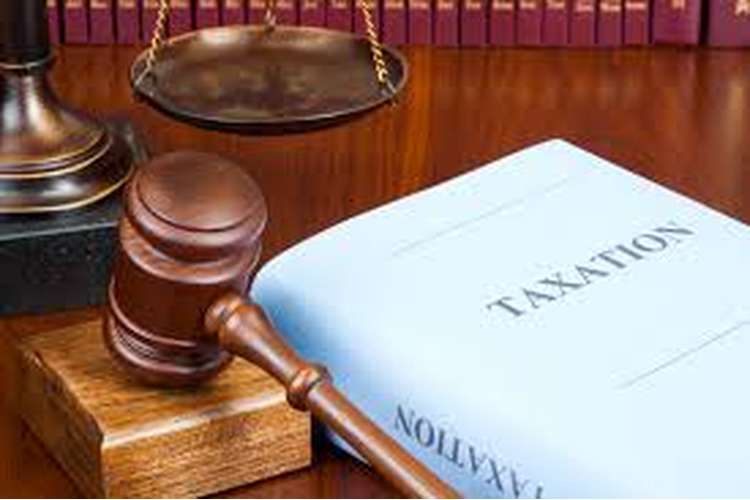 Capital gain tax is such tax amount that get calculated over the amount received with the sale of capital asset. Capital gain the difference amount between the amount received with the sale of assets and amount paid for the acquisition of the asset (Brown, et. al., 2010). The capital proceeds are such amount that get received by the seller with the sale of capital asset. The cost base make inclusion of various elements associated with the purchase of the capital asset like expenses incurred at the time of purchase, expenses having direct relation with the disposal or acquisition of assets, expenses incurred in order to increase the asset value, paid legal fees in order to sale property and commission paid to real estate agent to sold out property (Brown, et. al., 2010). For GST registered traders, the GST amount get deducted from the cost because they are eligible to claim GDT credit for that amount and on the other hand Non-GST registered traders are not eligible to claim the credit and therefore with this effect the amount of GST will be included in cost base. On capital gain individuals and small business become eligible to claim 50% discount if taxpayer hold the capital asset for more than one year. On the other hand they carry forward the capital loss and get deducted from their capital gain of next year. Whereas the capital loss occurred due to sale of collectibles didn't get deducted from the capital gain from the sale of collectibles (Brown, et. al., 2010). If taxpayer acquire capital assets before 20th September 1985 then they are fall under pre-CGT assets and with this effect these assets get exempted from capital gain tax payment. But if there is some addition made over it then they lose their pre-CGT status of owing asset before 20th September 1985 and become liable for paying capital gain tax payment over the disposal or sale of such assets (Brown, et. al., 2010). 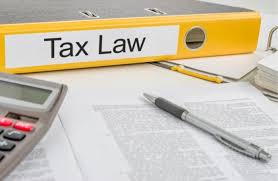 As per the given scenario Fred is Australian Resident. He sold his holiday home amounting $800,000 and incurred legal fees of $1,100 as well as commission to agent of real estate of amounting $9,900 and both include GST. In the year 1987 the holiday home was bought by Fred by paying $100,000 and the additional expenses paid by him for making purchase include legal fees of amount $1,000 and stamp duty of $2,000. Fred get engaged with builder in the year 1990 in order to construct an garage over the property and for this purpose he spend $20,000. There is a loss of $10,000 with the sale of shares also get carried forward. As it is not mentioned whether the Fred is registered for GST or not, and in this situation in order to calculate the net capital gain by assuming both situations such as Fred is registered under GST and Fred is not registered under GST (Jones, 2016).

Calculating Net capital gain for Fred if registered under GST such as: -

B. Calculating Net capital gain for Fred if not registered under GST such as: -

Note 1: -Fred pay stamp duty and legal fees for the purchase of property and with this effect both get included in cost base and form part of elements of their cost base.

Note 2: - The expenses made for the purpose of constructing garage results into increase in the value of property due to which it get included in cost base.

Note 3: - Since Fred is registered under GST then the amount of GST is not included as an element of cost base. Whereas it get assumed that Fred is not registered for GST, now the adjustment made for GST is not required and with this effect paid GST amount get included under the cost elements and in this situation Fred will not able to avail the benefits of GST input credit (Evans, et. al., 2015).

Note 4: -The property was owned by Fred in the year 1987 and the exemption is available for such property that get owned before 20th September 1985 due to which it is concluded that it is not considered as an Pre-CGT asset.

Note 5: - As Fred is individual taxpayer and the asset is hold by him for a longer period which is more than one year before its sales, so with this effect Fred become eligible for getting 50% discount from the capital gain for the current year (Evans, et. al., 2015).

Note 6: - The loss attain with the sale of shares become deductible from the current year's capital gain in order to attain the net capital gain.

If loss is attained with the sale of antique vase: -

On the basis of the case scenario employer (Periwinkle Pty. Ltd.) provide various benefits to their employee Emma in the year 2014-15. Different perquisites and facilities provided to Emma get discussed below along with the calculation of tax treatment such as: -

I. Car and its repair

Calculation of fringe benefit from car for Emma is as follow: -

During the year she spend some money in order to repair the car and her employer (Periwinkle Pty. Ltd.) reimburse the amount to her. Section 20 stated that when employee made personal expenses get included under employer's extended benefits. In the case of reimbursement of repairing amount section 20 is implied and $550 is included in taxable value of fringe benefits. In this amount also there is inclusion of GST and it is an non-GST payable transaction so that GST is removed from it. GST amount is $550 * 1/11 = $50. And the sum of $50 is utilised in order to set off the FBT payment (Mortimore, 2011).

Emma get loan for personal use from her employer (Periwinkle Pty. Ltd.) in the year 2014-15. She make use of that loan amount for the purpose of purchasing holiday home and it costs $450,000. She get the loan of $500,000 and there is a remaining amount of $50,000 which she transfer to her husband so that he perform share trading activities. As per the provisions of the fringe benefits interest over total loan amount get included in order to get the taxable value of Periwinkle Pty. Ltd. to get the taxable value of fringe benefit tax. But out of total loan amount Emma make use of $50,000 for purchasing shares and due to this effect this amount is not considered for making deduction (Mortimore, 2011). Over it no GST is implied. Interest amount over remaining loan is as calculated below such as: -

Emma get bathtub within their financial year and it can be treated as company's good attained by Emma from her employer and due to this her employer (Periwinkle Pty. Ltd.) need to deduct the selling price of their outside customers in order to get the benefit of the Fringe benefit tax within the year (Mortimore, 2011). Aspects related to transactions are as follows such as: -

Statement in order to calculate Fringe benefit tax liability for the period of 2014-2015: -