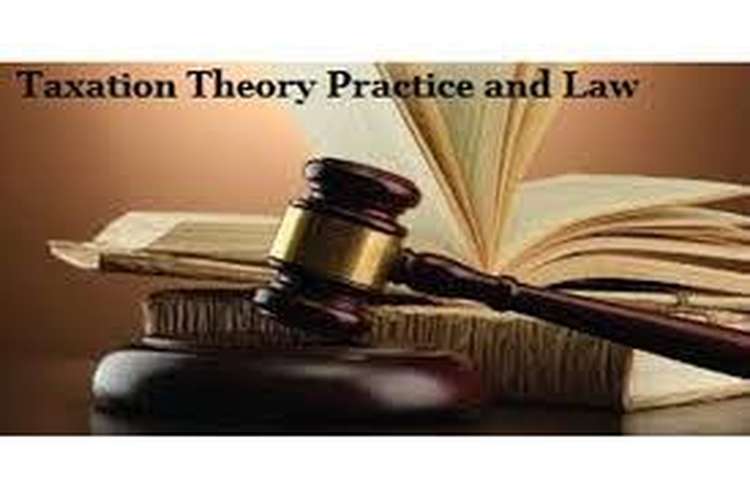 Calculate Fred’s net capital gain for the current year. Assume he also has a net capital loss from last year of $10,000 arising from the sale of shares.

Capital gain tax is such tax calculation that get made over the revenue earned with the sale of capital asset. Capital gain is that amount which is realised with the sale of capital asset and that amount is more than purchasing amount. Or it is the difference amount between the proceedings of capital asset sale and cost base of assets purchase (Minas & Lim, 2013). Seller get the capital proceeds amount by making sales of the capital asset. Cost base make inclusion of various elements made at the time of purchasing asset such as purchases expenses, all direct expenses related with the purchase or sale of asset, expenses made in order to increase the value of asset, payment of legal fees in order to purchase or sale of asset and amount paid in the form of commission to the agent of real estate to make sales of property. For GST registered traders amount of GST get deducted from the cost base because they become eligible for claiming input GST credit for that amount whereas non-GST registered traders are not allowed to claim the credit of that amount, due to this that amount get included under cost base. Individual taxpayers and small businesses become eligible for 50% discount claim over the amount of capital gain if the property is hold by them for more than one year. They also carried forward the loss and get it deducted from the amount of capital gain in next year. But there is no deduction is allowed from capital gain amount for the loss occurred with the sale of collectible assets. It is described that individual taxpayer must acquire the property or capital asset before 20th September 1985 so that he become eligible for getting title of pre-CGT asset as these assets become exempt with from the payments of capital gain tax. But, if there is some addition made over the property by the individual after the date of 20th September 1985 then he/she lose their title of pre-CGT asset and become liable to pay capital gain tax with the sale of that asset or property (Walrut, 2013).

On the basis of the provided case study Fred is an Australian resident make sales of his holiday home against  the amount of $800,000. Over this transaction he make payment of $1,100 for legal fees, and $9,900 to real estate agent as his commission. Both transactions get included for GST. In 1987 Fred purchase that holiday home by rendering $100,000 and also make payment of $1,000 for legal fees and $2,000 for stamp duty. In the year 1990 Fred make a garage over his property with the help of contract builder and make payment of $20,000. He make carry forward of $10,000 as he attain loss over the sales of shared. Since it is not mentioned that Fred is GST registered or not. With this effect calculation of net capital gain get performed with the assumption of both conditions such as one with GST registered and second one as GST non-registered (Walrut, 2013).

Below both statements shows capital gain for Fred such as: -

Set 1: Where Fred is registered for GST: -

Set 2: Where Fred is not registered for GST: -

Would your answer be different if the loss arose from the sale of an antique vase?

Antique vase is fall under collectibles in order to define the capital asset and capital loss with the sale of such collectible item is get deducted from such amount of capital gain which is attained with the sale of collectible item only. As Fred is not getting and capital gain after making collectible sales and due to this he is not able to adjust the amount of capital loss carried forward by him in current year. So, with this effect net taxable gain amount must be different because there is no deduction would made of the capital loss. Due to this effect there is new net capital gain attained such as $333,500 or $333,000 for both the cases (Mahar, 2016).

As per the given case study Periwinkle Pty. Ltd. is bathtub manufacturer and they render different benefits to their employee "Emma" in the year 2014-2015. There are different perquisites and facilities are provided to the Emma and below are some discussion as well as calculations are made for the purpose of getting taxable value such as: -

Perquisites 1: Expenses of car and its repair

To calculate fringe benefit tax there are two methods get followed one is statutory formula and other one is operating cost method. For this calculation statutory formula method get preferred. In year 2014-15 Emma utilised the provided car for office as well as personal use and in the whole year run it completed 10,000 KM (Voßmerbäumer, 2013). Below table shows the statutory rate for the kilometre run in order to get the fringe benefit taxable value such as: -

Fringe benefit calculation for Emma in order to make utilisation of car is as follows: -

With this effect GST amount get removed from car's total value and that amount further utilised for setting off FBT payment.

In the year Emma made expenses in order to repair the car and she got reimbursement for that from Periwinkle Pty. The section 20 stated that personal expenses made by the employees should get considered among the extended benefits to their employer. And in the above case it get applied and the amount of repair ($550) added among the fringe benefits taxable value. The amount of expenses also make inclusion of GST and the amount is $50 ($500 * 1/11). $50 get removed from total payable amount and further it get utilised for setting off their total payment of FBT (Voßmerbäumer, 2013).

Employer Periwinkle Ltd. provide personal loan to Emma in year 2014-15 and she make utilisation of loan amount for purchasing holiday home amounting $450,000. Total sum of loan was $500,000 and there is a balance remaining $50,000 which she make use in transferring it to her husband so that he purchase shares for her. The interest over loan get considered for calculating fringe benefit taxable value of Periwinkle Ltd. as per fringe benefit provisions. But she didn't make use of whole amount and purchase some shares amounting $50,000 so to which this amount can't utilise for deduction as there is no GST implied over it.

In the below statement the calculation of fringe benefit tax liability for 2014-15 is shown such as: -

Emma make use of remaining $50,000 for share purchase for herself and with this effect this share of amount is not utilised for taxation purpose under FBT for Periwinkle Pty. Ltd. The whole $50,000 mount is not considered for the scope of fringe benefit tax because this amount is utilised for purchasing such assets that make some kind of returns and due to this extra benefit it get deducted from the fringe benefit payment (Garnaut, 2011). Revised fringe benefit tax liability is calculated for Periwinkle Pty. Ltd. and shown in below table such as: -