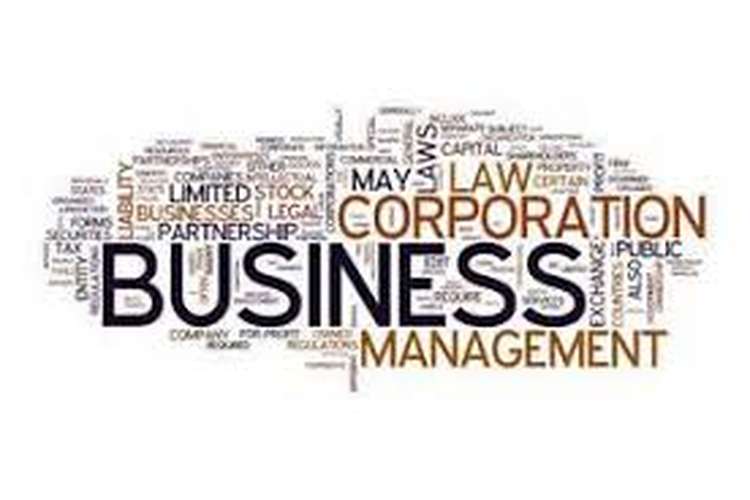 It is to be determined that whether the trial judge’s verdict in the favour of the defendant would be upheld in the appeal filed by the plaintiff. 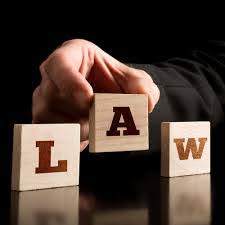 In the given case it is held by the trial judge in the previous judgement that the appellant and the respondent had a relationship of duty of care that required to be undertaken. The other two defendants were the owner and the driver of the semi-trailer that ran over the appellant. Both theses defendants were not part of the appeal as they undertook no negligence.  It was a held by the trial judge that the respondent was negligence and the appellant was contributory negligent to the ratio of 75:25. It was assumed by the mother that the students were safely transported to the tennis court. However, the appellant was riding the bicycle when the accident happened whereby her friend came into contact and crashed in turn a semi-trailer ran over her lower body part. The school has been found in serious negligence. The question of student safety is undisputed. The brakes of the bicycle were held to be defective and found to be a case of collision. The appellant must have been aware that the bicycle had defective brakes. Therefore the trial judge held the appellant liable for negligence. (Creyke, 2008)

In the appeal, the Judge held that the trial judge had been too strict and critical of the young person having being unaware of the brakes of the bicycle. The evidence for the functionality of the brakes was vague. The appellant stated that the controls weren’t completely functional but they were functional to certain extent that’s why she could not make the right judgement. The size of the bicycle was also appropriate to the functions so operated by the girl. There was no evidence as to where the appellant could have realised the efficiency of the control. The appellate judge stated that the evidence for the appreciable time present before the collision was not sufficient that the 13 year old riding the bicycle would have been able to presume the duty of care. Therefore, the trial judge is wrong in his opinion for holding the appellant negligent. It was said by Mr. Stenson that the trial judge had been in error of two things such as the claim of $15 an hour as determined by His Honour. The same were ineffective to the views as held by the appellate judge. (Edlin, 2007)

The hours spent taking care of the girl were some more required than the others. He also mentioned that to make precise findings of such hours is impossible. The document provided by the commercial care provider was not completely reliable as to defining the market value of the services so provided by the mother and the brother. The same was not admitted by the trial judge for being inefficient to the comparison. The same was not relevant according to the case but was merely the value of care given in the document. The comparison of the document with the actual care was not correctly put.

Rather he was of the view that the rate so provided was of extensive nature. The rates also included administrative costs. The trial judge had valued the rate for Mr. Stenson at $5 per hour whereas it should have been above $7. Therefore, the rate of services so provided by the mother and the brother shall be below the commercial rate. The trial judge may seem to have erred in correctly assessing the value of the services provided. The damage so assessed by trial judge has been way over the amount assessed by the appellate judge and the same was undisturbed. The appellate judge considering the fact that amount will be spent in recovering from the knee joint replacement surgeries, the appeal was allowed. (McLean, 2006)