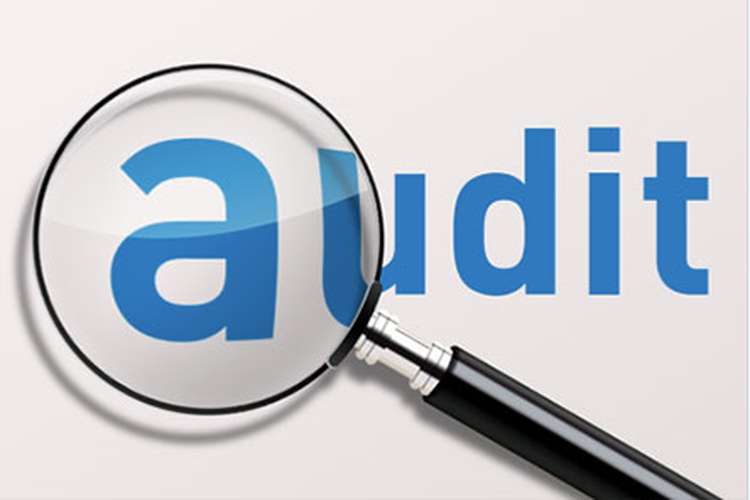 Rodney Brick has used the confidential information of one of his clients (Daffey Jones Ltd.) , for his personal use (in an assignment). Though he has removed the references which can point out that the information belongs to “Daffey Jones Ltd.”, but still he has breached the principle of confidentiality mentioned and explained under the “Section 140” of APES 110 Code of Ethics for Professional Accountants (APESB, 2011). The section 140 part 1 or 140.1 says that the principle of confidentiality imposes an obligation on all Members to refrain from:

According to the section 140.2 of APES code of ethics for professional accountants, an individual must not disclose a client’s confidential business information in social environment in any circumstance, not even inadvertently. Rodeny has disclosed and used the information in one of his personal assignments, which is somewhat social in nature as it will be read publicly or by a large audience which can include his classmates, colleagues or professors. So he has breached the section 140.2 also (APESB, 2011).

According to the situation given in the question, Bertha Bigga is working as an engagement audit partner on the “Wait Alert Limited (WA) account from a long time. But due to non availability of a company secretary, WA requested her to perform the duties of the company secretary as well. She performed these duties for a period of around 9 months on client’s request.

APES code of ethics describes the responsibilities of a company secretary under the section 290.147. It says that “The position of company secretary has different implications in different jurisdictions. Duties may range from administrative duties, such as personnel management and the maintenance of company records and registers, to duties as diverse as ensuring that the company complies with regulations or providing advice on corporate governance matters. Generally, this position is seen to imply a close association with the entity” (Professions Australia, 2004).

According to section 290.148, if a partner or employee of the firm serves as company secretary for an audit client, self-review and advocacy threats are created that would generally be so significant that no safeguards could reduce the threats to an acceptable level. When this practice is specifically permitted under local law, professional rules or practice, and provided management makes all relevant decisions, the duties and activities shall be limited to those of a routine and administrative nature, such as preparing minutes and maintaining statutory returns. In those circumstances, the significance of any threats shall be evaluated and safeguards applied when necessary to eliminate the threats or reduce them to an Acceptable Level (APESB, 2011). Section 290.149 says that performing routine administrative services to support company secretarial function doesn’t generally create threats to independence, till the time client marketing management makes all the relevant decisions (APESB, 2011).

By reviewing all the above mentioned sections, it is clear that no employee of the firm can perform the company secretary function for an audit client irrespective of his position in the firm as “Company Secretary” is an officer under Corporations Act 2001 (Corporations Act 2001). If someone within the firm is acting as company secretary for an audit client, it gives rise to severe advocacy and self review threats which can go up to unacceptable level. But in the given situation, Bertha is performing all the functions of a “Company Secretary” for WA which can give rise to several advocacy threats and is unacceptable under the law. So she is breaching all the above mentioned sections. Till the time she is performing only the administrative duties associated with the work of a “Company Secretary” and all the decisions are taken by the client’s management, there isn’t any problem; otherwise it’s a severe violation of the mentioned sections under the APES code of ethics for professional accountants (Institute of Chartered Accountants Australia, 2007).

The given situation says that John Bartram (employee of the audit firm) is the son of a client firm’s (John Worst Foods Limited) factory manager and he is assigned to the audit of the same client where part of his audit work consisted of testing the internal controls of the cash payments and cash receipts system. This situation clearly says that there is a high probability of conflict of interest which can arise in future (ICA Australia).

It also says that a member can come across several situations under which his professional judgement can become biased or can create a conflict of interest and all those situations can’t be defined also. So in those cases, he should not perform a professional service under the influence of those certain circumstances and situations (APESB). Section 280 of APES code of conduct clearly mentions that a member in public practice should clearly determine whether there are threats to compliance with the fundamental economics principle of objectivity resulting from being in a relationship with a client, or its directors, officers or employees. For example, a threat to objectivity may be created from a family or personal relationship. The member can evaluate the threats created and can apply certain safeguards to eliminate the threats or to reduce them to an acceptable level. These safeguards can be:

So it’s clear that John Bartram is having a personal relationship with the client’s employee, the audit assignment of whom he is performing, so there is a threat to the objectivity and audit independence and there is a clear conflict of interest. So there is a breach of sections 280.1, 280.2 and 280.3. There is a breach of sections 290 and 291 also. There are few steps mentioned in the section 280.4 which can be taken in this case to reduce the threats or to bring down them to an acceptable level, and these have been discussed earlier in the answer (CPA Australia, 2006).

The given case study says that due to financial difficulties, Ocean Adventures Limited is not able to pay its audit fees for the past 3 years to its audit company PVC partners. So the audit firm told “OAL” that they would no longer work for them in case they won’t pay. To prevent this from happening, Ocean Adventures Limited offered PVC partners a nine-metre cruise boat as payment which they accepted in full consideration of the outstanding fees. Though the boat was only worth 75% of the balance, but PVC partners accepted it in full consideration against the outstanding fees.

Apart from this, Ocean Adventures also gifted a 15% shareholding to PVC in an unrelated company and the worth of these shares is $21,500 at present. According to this section, a firm can assume custody of client’s assets if permitted to do so by law. So the acceptance of boat as payment is legal under the law and there isn’t any breach of any section of APES code of ethics for professional accountants (Association of Accounting Technicians, 2008).

Section 350 goes one step ahead and says that a member in business or an Immediate or Close Family member may be offered an inducement. Inducements may take various forms, including gifts, hospitality, preferential treatment, and inappropriate appeals to friendship or loyalty. These inducements can create threats related to self-interest and familiarity. In the given situation, the value is far from being trivial or inconsequential (value of shares is $21,500). So it’s a breach of above mentioned sections and the firm should not accept the gift. If it is accepting the gift in lieu of the remaining 25% payment, it should clearly mention it to the client that they have to make it as a payment against the services rendered by the firm and not as a gift because is illegal under the law (Corporations Act, 2001).

The auditing solution is for reference purpose was made for the previous year assignment, to get copy of this assignment.