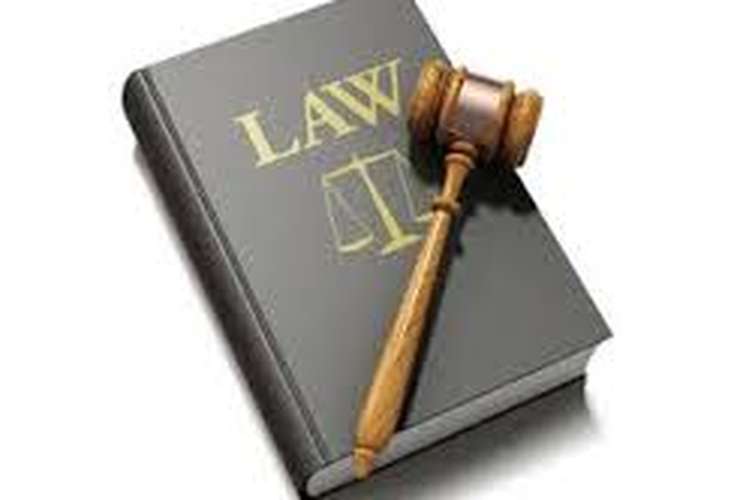 The given facts of the problem submit that Andy was a sole trader for many years. But, his children forced him to convert his business of a sole trader into a Company. The main intention of the children was to gain from the prosperity of the business by becoming the shareholders of the same. Andy converted his business into a company and two kinds of shares were issued. Class A shares has the voting rights and are fully owned by Andy & Class B shares does not has any voting rights but may receive dividends and are owned by his children and wife. The newly constituted company was financed by Andy by taking charge over all the company assets. However, due to economic slowdown the company was in financial crisis. During this time the company creditors were paid off. Andy being the secured creditor was paid first resulting nothing left for the rest of the creditors. 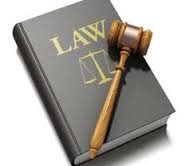 From these factual situations, there are few corporate law issues that originate which are considered after due understanding the relevant law.  Thus, the main issues that arose are:
Issue (s):

The Corporation Act, 2001 is the relevant law the deals with the given factual situation and raised issues. There are several types of companies that are registered, such as, private company, public company etc. whatever is the character of the corporation, it must be properly governed with adequate controlling system. This concept wherein a company is authorized adequately, controlled, managed, etc perfectly comes under the preview of corporate governance. It is necessary that there must be good corporate governance of a company so that the shareholders interest does not hamper at any costs.  The concept of Corporate Governance was rightly established in the leading case of ASIC v Macdonald. [Hargovan A, 2009]

Further, when a company is formulated than the first tasks that is normally done is the issue of shares. Shares can be equity, preference etc. further, when issuing the shares, specification can be made with respect to voting rights, that is, shares with voting rights and sharing without voting rights with right to receive dividends. [Australian Investor Association, 2012]

Also, guidelines and rules are issued by ASIC that a company can in no circumstances can be wound up unless and until all the liabilities of a company is paid off. If any creditors remains unpaid than a company cannot be held eligible for winding up.

After understanding the relevant law that guides the raised issues, the issues are dealt.

It is thus concluded that it is necessary that when a company is transformed from one way to another than all the legal provisions must be complied with. Also, it is the basic right of the secured creditors to receive their dues when the company is winding up. But a company can in no circumstances be wound up if the liabilities and the dues of the company remain unpaid. Further the internal rules of the company can be changed if the officer is authorized. Thus, the corporation Act, 2001 is an important legislation which guides the working and functioning of any company.

As per the given facts of the case Leo and Melanie formulated a private company under the name of Halcyon Daze Pty Ltd. The company was established to carrying on the business of internet service provider. Upon incorporation of the company Leo took a lease of a property in his own name and the company was operating from the said lease property. In order to understand the actions of Leo with respect to the newly formulated company it is important to analyze the relevant law. Further, there are few issues that are raised which can only be sought out after due consideration to the relevant law.
Issues:

However, the rule is not stringent always. In few circumstances the company can be held liable to pay the lease for the property.

Thus, these are some of the rules which are required for the analysis of the raised issues.