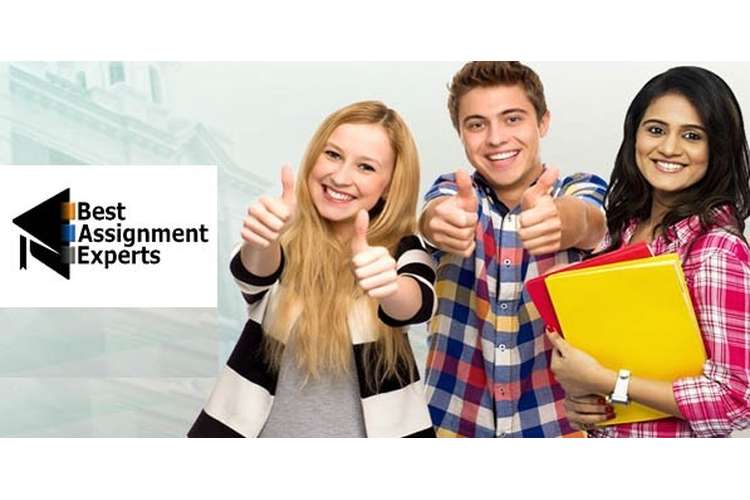 equity is the amount contributed by the owners in the business which is used to procure assets to generate profit and pay off liabilities of the business. equity is also represented by the difference in the assets and liabilities of the business. however sometimes equity is also stated as stock of listed companies in trading terms and due to this reason equity shareholders are also entitled to right and interest in the property and business of the company equivalent to the proportionate share of capital contributed by them (schaltegger, et.al, 2017). the elements of equity include issued and paid up capital of the company, retained profits of the business and reserves and surplus accumulated by the company over the years. the items of the equity of apollo tourism and leisure ltd, the changes in these items and the reasons for the changes are listed as follows: 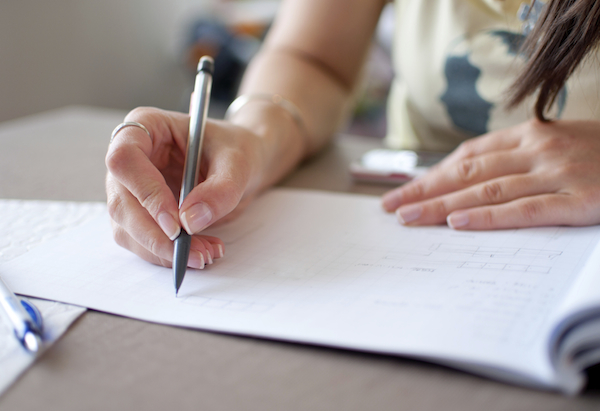 (ii) what is your firm’s tax expense in its latest financial statements?

(iii) is this figure the same as the company tax rate times your firm’s accounting income? explain why this is, or is not, the case for your firm.

the figure of reported tax expense or tax benefit in the financial statements of the company is not as same as the tax rate times of the accounting income of the company since the tax rate times of accounting income results in tax payable by the company during the year and not the tax expense or benefit (laux, 2013). the statutory tax rate used by the company to charge tax expenses is 30%. the amount of tax rate times the accounting income of the company is $2,402,000. however the reportable tax benefit or expense during the year 2017 is a benefit of $641,000 and in the year 2016 was an expense of $1,430,000. the adjustment of tax effect on various amounts whichare not deductible or taxable in calculating the taxable income has been made in this figure in order to arrive at the reportable tax benefit or expense in the current year. the tax effect of non-assessable income on the associates of company is made for $175, 0000. the variances in the tax arising due to differences in corporate tax rates of different offshore entities of the company are adjusted in the tax payable for an amount of $411,000. the effect of tax uplift for the formation of tax consolidated group by the company has been shown to the extent of $2,311,000. the effect of prior year tax adjustment is made for $36,000. the tax amount of $420 on assessable interest income has been deducted as a tax benefit included and similarly tax of $343,000 on non-deductible acquisition costs has been added as tax expense not included. in this way there are many factors which result in the reported tax expense or benefit for the period being different from the tax rate times of the accounting income of the company. this is based on the concept that the corporate accounting income and the taxable income of the company are not the same and therefore when the tax rate is applied to both the incomes the amount of tax also differs. there are a number of reasons for these differences. these reasons include assessable income not reported in the book of accounts or non-assessable or period income reported in the financial statements. also, deductible expenses might not be reported and on the other hand non-deductible expenses reported in the financial statements(small, et.al, 2016). apart from this, there are many other factors as in the case of apollo tourism and leisure ltd such as prior year tax adjustments, tax uplift expenses, differences in the tax rates of group companies etc.

(iv) comment on deferred tax assets/liabilities that are reported in the balance sheet articulating the possible reasons why they have been recorded.

(vii)what do you find interesting, confusing, surprising or difficult to understand the treatment of tax in your firm’s financial statements? what new insights, if any, have you gained about how companies account for income tax as a result of examining your firm’s tax expense in its accounts?

The insights gained from the analysis of tax treatment by a company include the learning in context of items to be included in the estimation of deferred tax assets and liabilities. the method of tax offsets and treatment of prior year tax losses was also learnt. the exceptional tax treatment which was learned from the financial statements of apollo tourism and leisure ltd group is the treatment of tax uplift amount for the tax consolidation group formed by the company under the tax regime. the company is the head entity which has formed the tax consolidation with group with its subsidiaries so as to facilitate the accounting of their current and deferred tax assets. under the tax funding agreement among the group companies, the amounts receivable and payable were recorded as assets and liabilities. as a result neither any contribution nor any distribution was required between the head entity and subsidiaries since the intercompany charge was equal to the current tax liability.