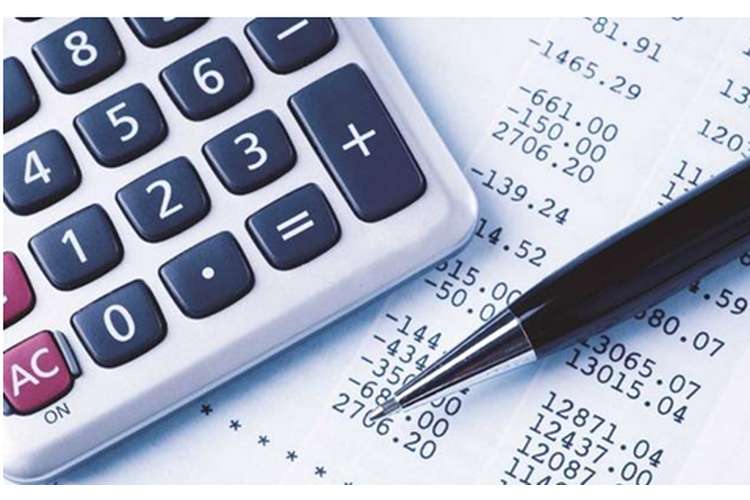 To carry out the financial analysis the Motorcycle Holdings Limited has been chosen. It is one of the leading motorbike company in Australia. First of all the difference in the equities of the company in the two financial years has been analysed in which all heads covered under it are also analysed and the reasons of the changes are also find out. In the later part the difference in the taxable income and the financial accounting of the com pany is made and the reasons of the same are also tried to be traced. The tax rate to which any company is subjected under the rules of law in the country is discussed and the tax actually paid by the chosen company is also part of it. The deferred tax assets and liability concept is also discussed in which analysis is made as to how they are settled against the taxability of the company is also part of the discussion. In the later part of the analysis there is a discussion of the difference of the tax that is calculated by the company shown in the income statement and the tax that is shown in the cash flow of the company. This discussion helps in finding the reasons of the difference and what steps are taken by the company are also part of it under the discussion. In this way entire analysis cover the full report of the financial year June 2016 and also June 2015 for the comparative analysis of the various aspects.

Equity:Shows the total reserves and capital which a company has. We can also say it is the net worth what remain with the company after deductions of the liabilities. The changes in equity takes places when there is less profit, when company buy back shares or does redemption of shares then the amount of shares reduces which causes the change in the equity of one year from other. In the financial statement of the Motorcycle Holdings Limited the total equity of the company are &35, 195 in which contributed equity are $29,635 and $5, 560 (Annual Report, 2016).

Companies issues shares when they are in need of the capital requirement and they wasn’t to borrow the money from the public and therefore they issues the shares by inviting the application from the interested investors and on the basis of the applications received the shares are allotted investor (Passant, 2015).  Issue of shares is one of the major and generally adopted method of collection of money.

Surpluses:When the income earned by the company remains even after distribution among the various kinds of holders of the company than the remaining income is retained as surplus (Richardson, 2015). This is also retained so that it can be used in further kinds of activities.

2. What is your firm’s tax expense in its latest financial statements?

The total expense on the Income tax is $2,276as per the June 2016 annual financial statement of the company.  Whatever the company earning out of running the business the government charges a certain percentage over that as a tax. It is the liability of each and every company to pay the taxes to the government concern. The companies deals with the tax liabilities in the various ways. Like they creates the reserves beforehand that it’s totally based on the assumption of the company as to the extent to which they can be changed tax by the government. The tax reserves helps in meeting the big amount of tax in instalment so that company does not come under pressure at a single pint of time.  The total tax is paid by the company annual to the government through the concern tax law of the country.

3. Is this figure the same as the company tax rate times your firm’s accounting income? Explain why this is, or is not, the case for your firm.

4. Comment on deferred tax assets/liabilities that is reported in the balance sheet articulating the possible reasons why they have been recorded.

The purpose of recording the deferred assets and liabilities is to maintenance the proper accounting statement of the company showing the correct cash flow of the business in the various activities that are performed by it on regular basis.

The current tax receivable of the company is shows as the37,036 and the recoded tax payable by the company is shown as the $ 2,086.  As per the figures given in the annual financial statement of the company the total current tax assets or the income tax payable has been recoded. This shows the difference between the two and they are not identical because the company has anticipated the payable tax by it in the future with the rate of 31% whereas the government actually charges only %30 tax on the total income which is earned by the company.  The all adjustments of the deferred tax assets and liabilities (showing the temporary difference in the accounting income and the income that is taxable), the income on which tax is actually liveable all are to be taken into consideration in the determination of the current tax liability determination (Hitt, et. al.,  2012).

7. What do you find interesting, confusing, surprising or difficult to understand about the treatment of tax in your firm’s financial statements? What new insights, if any, have you gained about how companies account for income tax as a result of examining your firm’s tax expense in its accounts?

The company Motorcycle Holdings Limited had been the base of the entire financial analysis of the company. The annual report of 2016 and for comparison the annual financial statement of June, 2015 has been taken. These financial reports were very useful throughout the analysis of the various accounting statements of the company. One of the main focus of the analysis was to examine the practical aspects of taxability of the company and for this all taxations statements shows in the financial statement of the company have been discussed minutely and the various concepts of tax liability, tax expenses, differed taxes, set off etc. have been understood and the reasons of the changes from year to year in these transactions is also analysed effectively. The entire analysis is very useful in clearing the entire concept of the taxation to which the companies are subjected and it also gives the idea when the company deals with various kinds of difficulties in the calculation of the taxability of it. The reasons of each and very changes that talks place in the transactions of the business is also discussed. All the covered points gives the full and complete understanding of the taxability of the companies to which they are subjected by the government of Australia.