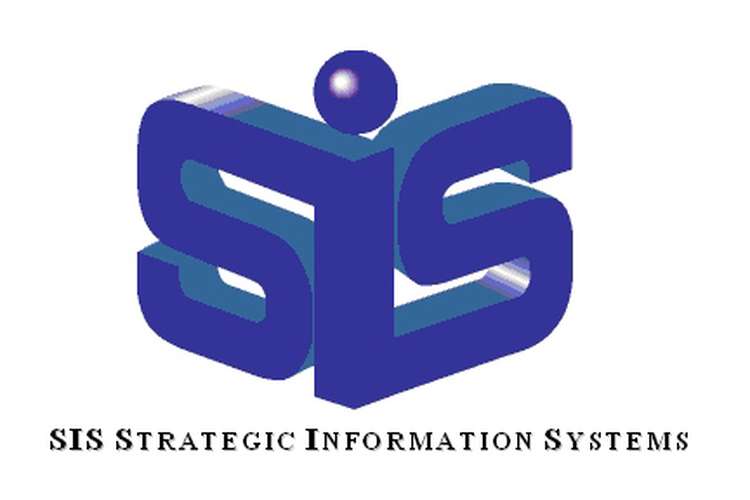 According to Pecchiar, (2012) MYOB is software which is used in accounting and it is developed by mind your own business (MYOB) company. MYOB Company is headquartered in Australia and it is an Australian multinational corporation that provides tax, accounting and another service to medium and small sized businesses. MYOB’s accounting software is providing best value for money and it is reliable software. It is appropriate for small businesses and it appears with proper purchasing and sales modules, yet is very simple to use for business and it is suitable for any type of business. MYOB accounting software is helpful for the organization to evaluate purchases and process sales, GST and payable and track receivables. It also provides the capability of invoices and email quotes. Syafrudin, (2012) stated that it provides the powerful inventory management system by which the organization should exactly know about their stocks on order and devoted. Various businesses use this accounting software to manage their expenses and receipts, goods and inventory, to organize their stock and to generate accounting reports for financial reporting functions and also for management. The MYOB accounting software has various operations which are used in many organizations to manage their business like job management, reports, to make To-Do lists, for card file management, banking and accounts, to maintain inventories, to manage sales and receivables and also to manage payables and purchases. 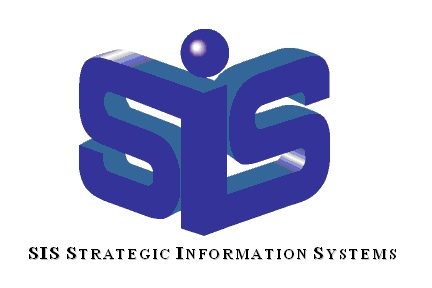 As per Wongsim and Gao, (2010) mind your own business (MYOB) is an Australian multinational corporation which is headquartered in Australia. Organization provides software’s of payroll, retail, accounting and web hosting for medium and small businesses. MYOB accounting software is most popular in Australia and New Zealand. The name of MYOB was firstly used on a product of small business accounting software which is initially developed in United States in year 1980 by Christopher Lee and also by Teleware Inc. In the year 1996 the intellectual property rights of the software are acquired by Data-Tech software and Australian republisher and they give this equity to Christopher Lee. Organization changed its name to MYOB limited in year 1999. MYOB launched a new package of online services which also involves domain registration, web hosting and email hosting (Syafrudin, 2012). Throughout the year 2008, company departed its business operations from Asia, Ireland, USA and UK because the organization wants to refocus on its most successful business in Australia and New Zealand. Archer Capital is successfully completed a takeover proposal for MYOB in January 2009 and company recurring to its confidential ownership. On 21 August 2011 Archer Capital sold MYOB to Bain Capital for an unhidden quantity. This achievement gives a stake of majority to Bain Capital in MYOB together with management who will continue on being shareholders in the business.

Development and adoption of MYOB

According to O'Connell.et.al, (2011) mind your own business (MYOB) is the most popular and frequent software of accounting in Australia. Software of MYOB has developed by Christopher Lee and this software is adopted by both Data-tech software and Australian republisher. MYOB software was founded in Australia in 1991 and it was in one of the primary businesses to recognize the sole needs of medium and small sized ventures and give them with accessible, powerful and affordable system of business management. In year 2001, a number of necessary operational increments took place. Development efforts are also continuing in year 2002. In year 2003, organization agreed to acquire NZA Gold Ltd., an enterprise of software serving accounting software to middle and small businesses. The agreement built on existing leadership position of MYOB’s in Australia and New Zealand in type of practice software of accounting. The increment of organization is continued in year 2007 and the business assumes their complete ownership in Australia. Nowadays, MYOB is considered as the leading supplier of business system in Australia and New Zealand for medium and small sized business. Organization carries business solutions to over 1 million accounting businesses and firms in the Asia-pacific region. Wongsim and Gao, (2010) stated that throughout 21 years of organization development, the customer-centric vision of the company remaining the same in current days as the day its owners started their quests to empower their business holders with their services and various products to make the business life simpler and more remunerating.

The current market size of MYOB

As per Birchall, (2013) presently MYOB listing on the ASX ad inserts a battle between MYOB and Xero. Now the battle should be measured in capitalization of market as the profit development of MYOB’s is favoured by the company. Over 40% of MYOB’s shares are vending in the initial public offering (IPO) at the price of 3.65 dollar per share. Over 1,000,000 businesses are using the products of MYOB and also the practices of accounting in New Zealand and Australia. MYOB’s 833.1 million dollars are listing on ASX in May 201. It is the largest organization of technology which takes place on the list of ASX. It is creating a large business because it has enormously defensive profits. Tinker, (2014) said that Numerous users are stay with the organization for a long period and they also have returning earnings in the high 90’s. It reports for 67% in Australia’s back office software market. MAYOB is considered as the consistent software that supports above 10,000 practices of accounting and over 500,000 businesses all over the world. Accounting software MAYOB utilizes it expertise, knowledge and scale which is helpful for the all organizations to makes their business better.

MYOB leaders in the market

According to Coast, (2014) it is been recorded that MYOB had evidenced double revenue in its development in half yearly and now it is being expected to have sustainable sales growth in its cloud and mobile solutions. MYOB is the leading cloud accounting software for the small enterprises in the whole Australia. It has been identified that it has on a constant pace explored the base and had been adopted by the clients on a faster pace. It is been recorded that approximately about 63% of new users had opted for the cloud products and more than  about 86000 paying subscribers had utilized the solutions. The company had achieved a lead in the SME accounting software with the increasing development of the cloud solution. According to the ASX it is been recorded that the revenue of the software in last six months was about $140 million and the profits had bounced up with the 29% hikes and had reached up to $70 million. In the recent years MYOB had attained a leading position in the market with its strong performances.

According to Smith, (2011) the accounting on cloud system is cementing the way for enhanced effectiveness in the organization. The accounting software is been accessed through internet at reasonable monthly charges. Organizations do not have to create any of the infrastructural setups and have expensive IT maintenance. This allows the organization to focus on their financial and operational resources in the business. Approximately about 12% of the small enterprises in the country had made to jump over the software on cloud computing. All those business organizations are being highly benefited comparatively with those enterprises that are still striving under the pressure of lengthy paperwork. The employees are able to work from anywhere by utilizing the tool for the content of the organization and also makes easier for the employees also. Tinker, (2014) said that with the use of cloud solutions an individual could attain a severe competitive advantage as it provides the power and liberty to work from any place and at any time with its customers, partners and suppliers. The organization making use of the MYOB accounting software is been benefitted by giving with a competitive advantage.

As per Saeed, (2013) recently a research of Software Advice’s respondents stated that the security of data is the major concern of cloud accounting system of MYOB. The basic reason behind this is the online content that might be at risk to hackers, frauds or any other risk. For these concerns MYOB had invested a large amount on the planning of the security and design and for applying these best resources of the industry. Many of the organizations could not afford to attain these expenses on the security including the controls over the access of the users and appreciating the processes. However, many of the organization are not getting benefited with the cloud computing as are still attached to their traditional and old processes.