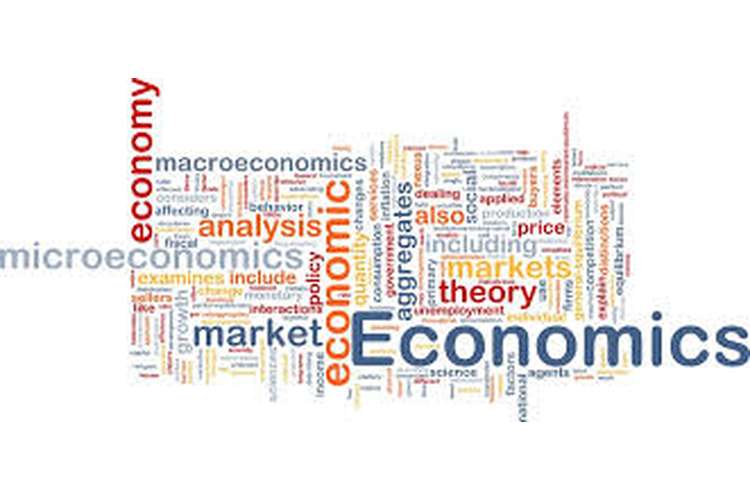 This program has been executed over the topic Economic for business. Economy of a country determines the development rate of the country and the conditions prevailing in the country. Unemployment is an increasing issue in many countries which affects the income level of the people as well as their living standard and health. Inflation creates impact over the price level of the goods and services which affects the society at large. For the purpose of dealing with these issues government adopt measures and implement these measures so as to provide better life to the people. Economic growth is an important aspect of the economy which needs to be maintained so as to operate the economy in an effective manner. The term economy can be understood as the position of a country in respect to the production and consumption of the products and services and the money supply within the boundaries of the country. This program will focus over the different aspects of the economy of a country. Comparison has been made between the GDP of Australia and Malaysia for the last few years and the factors which are affecting the GDP of both the countries are discussed. It also discusses the unemployment trends in Australia, rates, types, issues and government policies adopted by Australia for the unemployment; comparison is made between the inflation in Australia and Japan, causes of inflation and the policies adopted by the government of Australia and Japan for dealing with the inflation. This report covers the Monetary or fiscal policy adopted by Australia in the last 3 to 5 years and the economic growth of Australia and Malaysia and comparison has been made between the economic growth of Australia and Malaysia of the last few years and the impacts of economic growth over the society in positive or adverse manner. 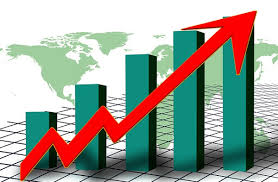 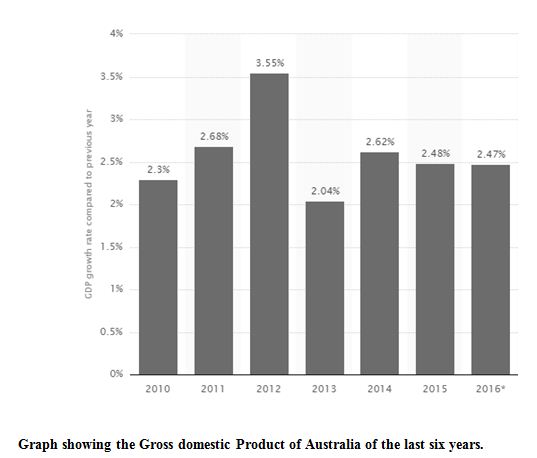 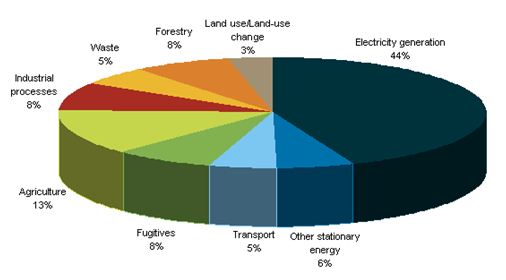 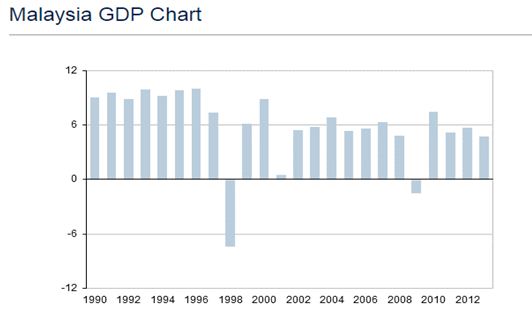 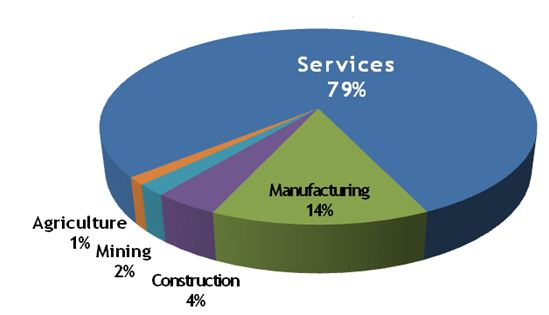 Chart showing the contribution of the different sectors in the Gross Domestic Product of Malaysia in 2015.

Unemployment – Discuss the unemployment rate, types, issues, and government policy of Australia and comment unemployment in various states of Australia. You need to specify in different region like NSW, WA, Tasmania, Qld or SA. 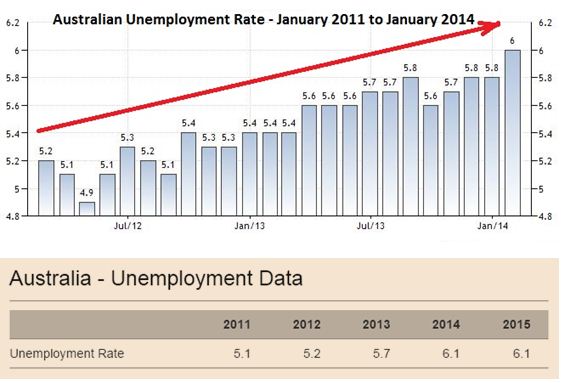 The most common causes of unemployment in Australia are as follows:

Offshoring:due to the tax incentives offered to the western countries for the movement of the jobs unemployment in Australia has increased (Nguyen Van,2016).

Immigration:the movement of people for jobs in Australia has increased the rates of unemployment in Australia.

Infrastructure:decrease in the investment in infrastructure sector results into fall in the employment.

Technology:advancements in the technology has reduced the work of humans and increased the role of machinery. This resulted into increase in the unemployment rates.

The issues of unemployment identified in Australia include the negative impact over the health and wellbeing of the individuals, depletion in the living standard of the individual, depletion of the economy due to high unemployment rates and increase in the criminal activities. These issues affect the economic growth of Australia at large. The major areas which suffer from unemployment in Australia are Australian Capital Territory (3.6%), New South Wales (5.2%), Tasmania (6.2%), Victoria (5.9), South Australia (6.4), Western Australia (6.3%), Northern Territory (3.5), Queensland (6.1%) and Victoria (5.9%) (Tiwari, 2014).

Inflation – Compare Australia with any other country from the list which includes Germany, UK, USA, China, India, Japan, Korea, and Indonesia and discuss inflation and causes of inflation and the various governments’ policy on inflation.

For this purpose a country has been selected and the name is Japan so as to facilitate comparison between the Australia and Japan. The term inflation can be defined as the rise or increase in the price of the products or services which are produced in an economy within a span of time. In the situation of inflation increase in the price of the products and services create an impact over the condition of the economy at large. The impact of inflation can be seen over the prices of the goods and services in the market and the change in the living standard of the individuals living in Australia. Rise in the rate of inflation is inversely proportional to the purchasing power of the individuals. Government makes changes in the inflation rates so as to operate the economy of the country in an effective manner. Government increases the rate of inflation when the supply of money is in excess and the motive behind the rise in the rate of inflation is to maintain the supply of money in the economy as per the requirement. And the rates of inflation are reduced when the money supply in the economy is less (Hossain, 2014). 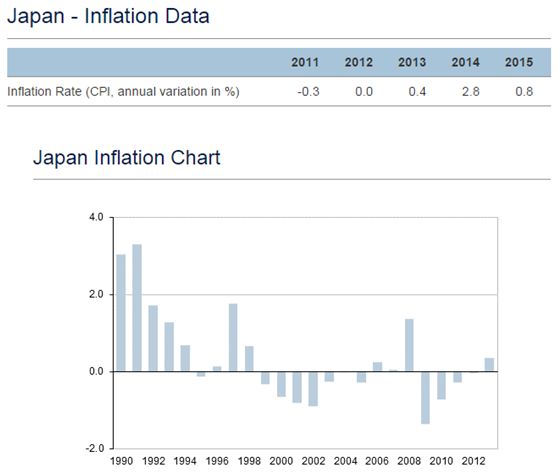 Economic Growth – Compare Australia with any other advanced economy or developing country and discuss their economic growth during last 5 years and its effects on the society. (Both positive and negative)

Economic growth can be explained as the enhancement or increase in the amount or quantity of the products or services which are being produced as per the head of the population over the span of time. The economy of Australia is positioned at the 12th place as the largest at the global level. There is a high productivity level which has supported the economy of Australia.

The major role played by the different sectors including agribusiness, education, tourism, mining and wealth management which has resulted into future growth at the global level. The current rate of economic growth is 3.3 %. Different sectors of the economy have contributed towards the economic growth. The growth rate of the economy of Malaysia has increased in the first quarter of this year due to the high volume of the exports which has provided benefit to the economy at large and supported the economy of Malaysia. There has been change in the technology used by the businesses for the purpose of production of the products and services. The major focus of the economy of Malaysia is over the inflation rather than over the growth as when the healthy inflation rate will be maintained then it will leads to attainment of the desired growth rate for the economy (Anwar & Sun, 2011).