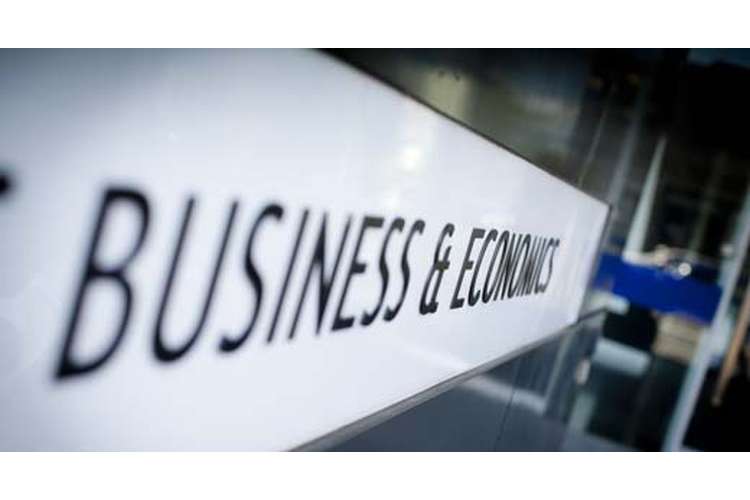 The tropic which will be discussed in this paper will be looking into the various business microeconomic reforms which have been done to the agriculture industry of Australia.

The definition of microeconomic reform can be given as the introduction and amendments of various policies which are meant for the achievement of improvements in the economic efficiency of the country in which the same is being done. These are often achieved by reducing or eliminating distortions in various important sectors of the industry or the economy as a whole. This is also done through reforming various industry wide policies including the taxation for the companies sin the industry or the competition policy which governs the industry emphasising on the economic efficiency.The economic reformswere done by the Australian government for the country through various economic policiesstarting from the decade of 1980up to the end of the 20th century. Historically, the interventions by the government of Australia in the agricultural industry wasprincipallylinked to improving the welfare of the farmersas well as increasing the production in addition to exports to other nations for earning foreign exchange. 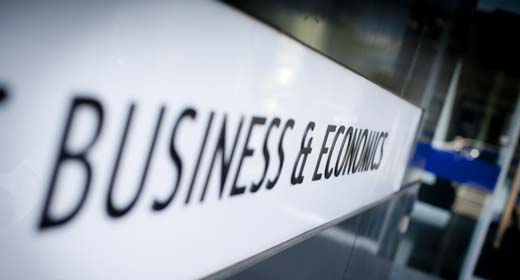 During the decade of 1950the balance-of-payments constraint was faced by Australia which led to high reliance on the broadacre agriculture exports for earning foreignexchange which are required for financing theactivities for the development.

The various microeconomic reforms for the agriculture sector in the Australia was initiated through agricultural policies in the decade of 1970. During this time the government of the country started working towards minimize the quantity of financial assistance provided through budgetary measures. Even though agriculture was not as much helped through budgetary measures compared to the other industries and sectors, the cost which was being incurred for the assistance were passed on to the domestic consumers as well as taxpayers in case subsidies were required to compensate for high farm input costs or support guaranteedexport prices (Wonder 1995). The initial few steps which were taken were aimed at replacing ‘guaranteed’ prices with ‘stabilised’ prices for various agricultural products including dried vine fruits and wheat and higher emphasis was placed on giving assistance for adjustment (IndustryCommission 1998).

The next set of reforms were done for making the processes of decision-making more reactive to the various forces of the market. There was also continued effort to ensure that the level of assistance across the sector is reduced progressively and differences in rates of assistance narrowed across thesector. In the 1980s the economy wide reform which was started took care of the agriculture as well which included phasedreduction for the tariff structure. Also during this reform in the year 1988the border protection measures were also publicized. By the year 1995 various assistanceswere discontinued for cotton, barley, grain legumes, fresh horticultural products, tobacco, maize, sorghum, meat, oilseeds, oats, rice, wheat and wool. In other industries like dried vine fruits, dairy, sugar and wine tariffs were phased out progressively. The phased down for the consumption if fertiliser was also discontinued in the year 1988 (Industry Commission 1998).In the 1980s the scrutiny of for various marketing arrangements for the commonwealth as well asthe state agriculturewere developed more robustly. These reforms were meant for increasingdependence on forces of the market in addition todo away with the obstacles which were resisting the process of efficient marketing of commodities which led to dismantling of some statutory marketingauthorities (Industry Commission 1998).

During the decades of 1990 and 2000, the statutory marketing authorities as well as theirenabling legislation were put under the purview of National Competition Policy (NCP). Under theprogram of Legislation Review, territory, state and Common wealth governments came to an agreementfor reviewing legislation which obstructed an environment of perfect competition, including various factors which gave the statutory marketing authorities theirmonopoly powers. These factors were:

Apart from this National Competition Policy also ensured that the competitive conduct rules of the Trade Practices Act 1974 is extended to various businesses including statutory marketing authorities which were exempt from this until that time. By means of these reviews as well as reforms, all the Common wealth and the majority ofstate statutory marketing authorities have been dismantled, except for the New South Wales Rice Marketing Board and thePotato Marketing Corporation of Western Australia.

There were various other reforms as well during these period which encouraged higher responsiveness to the market, self-reliance as well as risk management. Especially, in the decade of 1990a significant alterationto the focus for Australia’s droughtpolicy took place. In the year 1992 the territory, state,as well as Australiangovernments developed and enforced a newNational Drought Policy. This came as a reaction to extensiveacknowledgement that drought isa part of normal operating environment of the farmersof Australia. In view of the fact that previous measures which had considered drought as a natural disaster were not targeted correctly and developed disincentives for farmers toprepare for drought (Keogh et al. 2011; Wonder 1995). Succeedingreforms and reviews of National Drought Policyalso highlighted increasedpreparedness of the farms and providing social support for rural communities as well as farmingfamilies instead of providing business support to the farm.

As can be identified from the discussion the agriculture reform through microeconomic policies were achieved by reforming various industry wide policies as well as the competition policy governing the agriculture industry of Australia which also ensured economic efficiency. The economic reformswere done by the Australian government for the country through various economic policiesstarting from the decade of 1980up to the end of the 20th century. A series of reforms changedthe monetary and fiscalpolicies, industry assistance, trade barriers, taxation, corporatisation andprivatisation of government business enterprises etc.