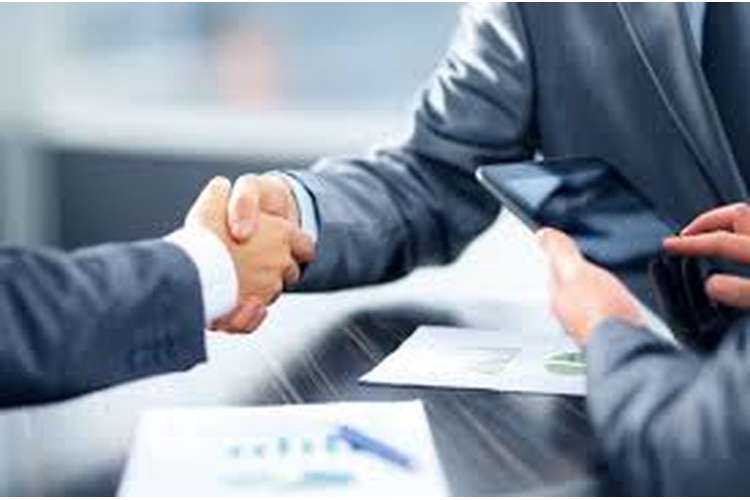 Essence of the story

The following assignment is about to analyse a news article related to the demand and supply of resources in Australia so that the concept of micro economics related to demand and supply could be understood. Because of the stated objective and aim of the assignment, a news article related presented in 2016 stated to “rethink about the price for increasing wheat competency” will be considered (Hudson, R., 2016).

The taken article shows that the issues is related with the farmers of the country and the government of the country as the falling demand of home produced wheat is falling because of large imports from nearby countries. Thus in the sake of the interest of farmers and economic position of the country, the article will be analysed so that effective solution could be identified that make the farmers and economic position to earn good revenue and decrease the amount of import receipts.

The microeconomic concept includes the demand and supply factor that holds a relationship between each other and thus both factors are impacted by each other. The article that has been considered in the assignment reflects the change in demand and supply of Australian wheat in Australia. This change extremely takes place because of the withdrawal of restrictions from the trade process within specific countries for the purpose of globalisation (Farrell, 2017).

The removal of the restrictions over the trade process enables the other countries to also make the wheat produced by them available in the market of Australia. The easy entry of the wheat produced by other countries provides an option to the Australian residents. The wheat provided by the Taiwan & US is comparatively lower in price with same level of quality (Commonwealth of Australia, 2017). The consumer theory states that the consumer will purchase the product that is lower in price and high in quality. This theory states that the consumers have usual behaviour of accruing maximum utility in return of the money spent and because of this behaviour Australian shift to purchasing wheat provided by other countries.

The change in demand of the wheat reflects that the figures of importing the wheat are rising continuously and if the same trend goes on the Australian wheat will lose the competitiveness and the market share. For dealing with the substitution effect, it is required to lower down the price of the wheat so that increasing utility could be provided to the customers and the sales could again be raised for safeguarding the interest of the farmers that are producing wheat from a long period of time.

This analysis reflects another issue that is production of the wheat is quite high that raises the requirement of inventory and storage house and another facility for the safety of the crop. The falling demand and increasing production reflect the high inventory that increases the cost of the farmer and for meeting the cost the prices could not be lowered down. The law of supply states that the supplier will produce more if the price of the product in the market is high. There is a direct relationship between the price and supply of the product and because of the wrong interpretation, the production quantity is raised to a great extent. On the contrast, the law of demand states that the price and quantity demanded possess an inverse relationship that means high price less demand and low price high demand.

The Australian wheat is less in demand while the prices are relatively high this assist the farmers and authorities to lower down the production so that the supply could be matched with the actual demand and the new price could be set accordingly. The maintaining of balance between the supply and demand is defined as price and quantity equilibrium (Arunwarakorn, et. al., 2017). With the help of this equilibrium approach, the quantity that is to be produced by the farmers could be identified and the price that will best fulfil the interest of both the sellers and buyers will also be derived. The increasing demand of the Australian wheat because of high utility at a lower price will attract a large number of domestic individuals and the competitiveness can again be gained by the Australian wheat.

From the above newspaper analysis, the major understanding drew is that the demand of Australian wheat keep of declining because of the increasing supply and demand of the wheat imported from other countries at lower price. The lower price and same quality of wheat act as a substitute of the Australian wheat and made the people shift over it because of the tendency of accruing high utility.

It has been recommended that lowering down of the price will be the best possible step can be taken by the farmers and other authorities. With the help of lowering down the price, the buyers could again be attracted to purchasing Wheat of high quality that is produced within Australia.

The policyholders are recommended to impose slight taxes on the import of the Wheat so that the price could be leveled until the produced could be sold. Further then, the farmers are guided to produce according to the demand so that no expenses over the storage could incur and lower prices could be afforded by the farmers.

The above analysis supports the conclusion as it guided with the two possible solution that is either to lower down the price so that the utility could be increased of the Australian wheat and the customers could be again be attracted or the impose some taxes And restriction over the import of wheat. With the imposition of taxes and restriction over the imports, the price could be leveled and the demand of the Australian wheat could again be restored. The taxes could not be imposed for a long time because of the liberal trade practices and thus could be made only till the already produced Wheat could be sold so that the farmers then after produce by maintaining a balance between the demand and supply.