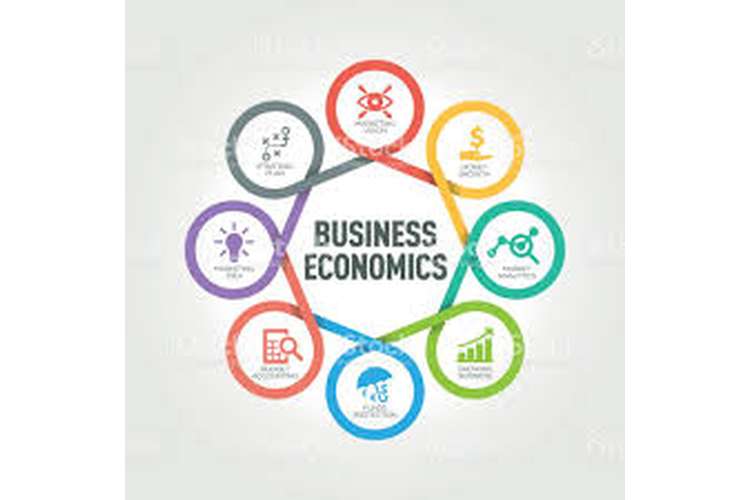 Comparison between the GDP of Australia and China 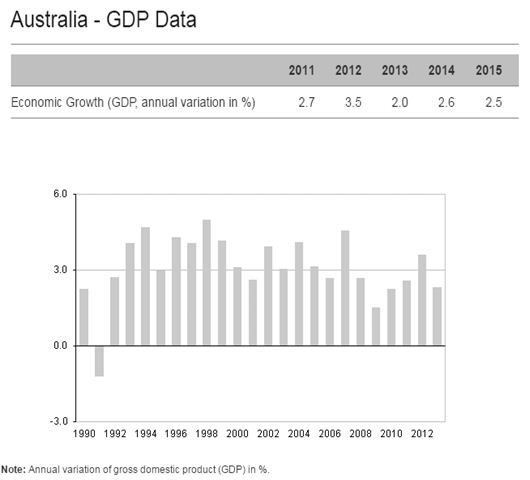 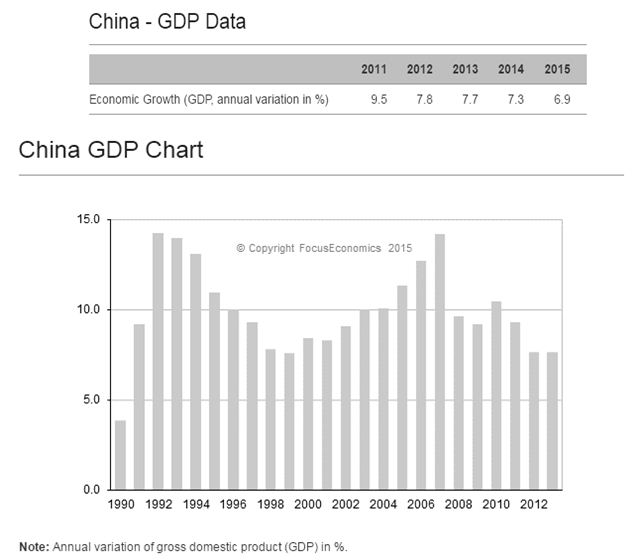 The policies adopted by the government of Australia for the purpose of dealing with the rising unemployment in Australia include work-place training so as to develop the skills and knowledge of the employees, reduction of the geographical immobility of the labour, providing benefits with the help of tax reforms, fixing the minimum wage rates for the employees so as to enhance the living standard of the employees and Government subsidies. The areas of Australia which are suffering from unemployment and these areas are listed below in the table (Morris & Wilson, 2014). 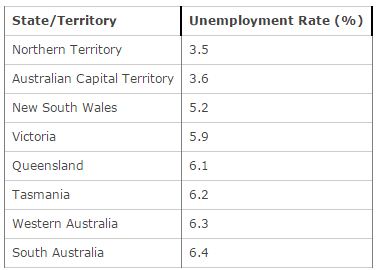 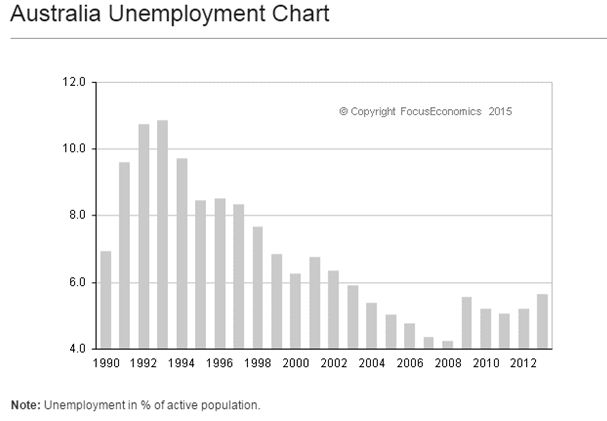 Comparison between inflation in Australia and China

On the contrary, the rate of inflation in China in 2011 was 5.1 % which has fallen to 1.4 % in 2015. This a very big achievement for the economy of China as decrease in the rate of inflation helps in improving the conditions of the economy. The increase in the production process by the China has resulted into balance between the price of the goods and services and inflation rates in the economy of China. The main reason behind the fall in the inflation rates in China is the increase in the use of the labour intensive techniques rather than machine intensive techniques and this has resulted into fall in the prices of the products and services (He & Fan, 2015). 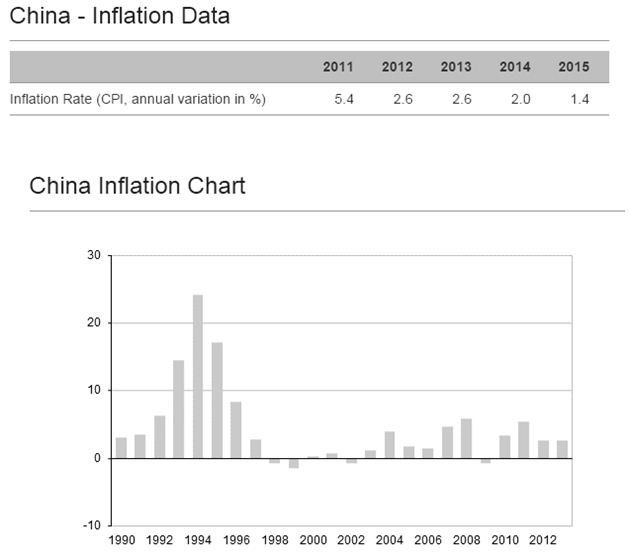 The term monetary policy can be explained as the process with the help or use of which the authorities of a country controls the supply of money in the economy so as to ensure a check over the inflation rates by keeping a stable pricing policy of the products and services. The objectives or goals of monetary policy are to attain the level of maximum employment, attainment of the stability in the prices and for the purpose of moderating the long term interest rates. Fiscal policy can be explained as a process or method through which the government of a country adjusts the level of spending and the rates of tax with a motive to monitor and to create an impact over the economy of a nation (Libich & Nguyen, 2015).

The fiscal policy of Australia aim at improving the rates of employments so as to develop the standard of living of the people of the Australia, control the rates of inflation by controlling the spending of the people and to reduce the rates of tax for the purpose of monitoring the economy and to enhance the performance of the economy of Australia. The Fiscal policies adopted by the government of Australia focuses over the development of the position of the Australian economy among the economies of the world and over the implementation of the policies which results in increase in the growth rate in the economy of the nation on long term basis. It is expected that the net debt will peak at 11.4 % of the Gross Domestic Product in 2014 and 2015 and to reduce this rate to 0 % by the year 2021 and 2022. The fiscal policy of Australia is designed in a manner so that the policy provides flexibility to the budget so as to support the economy and to reduce the borrowing by the government (Libich, et. al., 2011).

The monetary policy of Australia focuses over supporting the businesses and the operations of the business so as to provide a strong base to the economy of Australia. Australia focuses over management of the short term interest rates so as to attain the domestic objectives of the policy. The market conditions are monitored so as to ensure that the expected outcomes are achieved. Due to the monetary policy there has been an improvement in the conditions in economy and the growth of the economy. The change in the monetary policy of Australia has resulted into change in the exchange rates and prices of the financial markets. The global financial markets have been improved in comparison to the past years (Hossain, 2014).

The term economic growth can be explained as the enhancement in the performance or capacity of the economy so as to produce the goods and services in comparison with the different period of time. Economic growth is an important part for every economy as development in the economy results in movement of the economy towards the development phase and better future prospects for the economy. For the growth of the economy few ways need to be adopted. These ways include growth in the labour force so as to enhance the production process, to identify the new and better economic resources, to enhance the technology or to develop the capital goods and to enhance the specialisation process. All these helps the economy in the saving of the funds, better utilisation of the resources, making investments and achievement of specialisation (Komal & Abbas, 2015).

This program has helped in the development of the understanding and knowledge of the different aspects related to the economy of a country. Discussion has been made over the GDP and past trends of GDP in Australia and China so as make a comparison between the economies of both the countries. It also helps in gaining knowledge of the level of unemployment in the different parts of Australia and the types and the reasons behind the unemployment. There are various reasons behind the rise in the general price level of the products and services in an economy and these reasons behind the rise are discussed in this report in context with the economy of Australia and China. Monetary and fiscal policies are decided by the economies so as to operate the activities of the economy in a smooth manner and to provide a better environment to the people of the country. These monetary policies are discussed in relation with the economy of Australia. Economic growth helps an economy to enhance the living of the people of the country as well as takes the economy of the country towards the development phase. All these aspects have developed the knowledge of the various aspects of an economy on which the economy depends upon.

Morris, A. & Wilson, S. 2014, "Struggling on the Newstart unemployment benefit in Australia: The experience of a neoliberal form of employment assistance", The Economic and Labour Relations Review, vol. 25, no. 2, pp. 202-221.