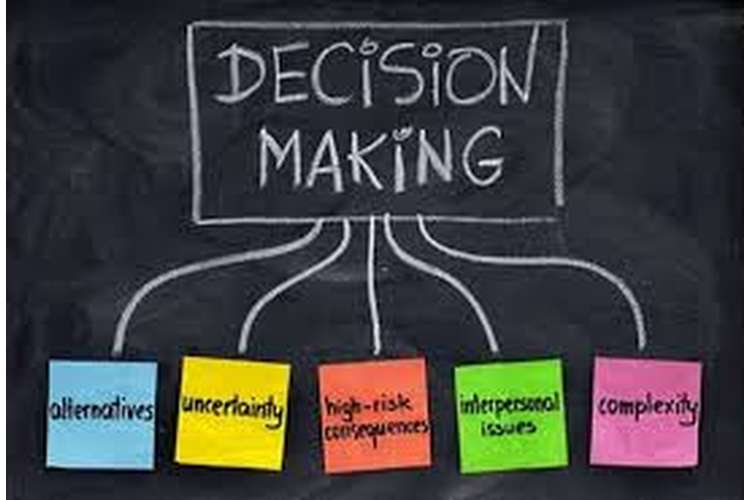 The report contains the review of the balance sheet of CSR Ltd. which is a famous industrial company in Australia and also listed on the securities exchange of Australia. The report contains the analysis of the balance sheet figures for the years 2015 and 2016 and the comparison has been made. The ratios are also calculated which shows the current position of the company (CSR, 2016). 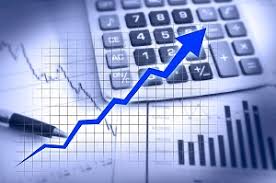 Comments on the comparative financial condition of CSR Ltd

Ratios for CSR Ltd to determine the company’s position

Debt equity ration depicts that how the company finance its growth. It shows how a company is financing its debt from its assets. The debt to equity ratio of 2016 is 1.05 while it was 1.14 in 2015. The ideal ratio is 1 where the creditors and investors are having equal share in the business and if it’s more than 1, it’s not good as creditors have more stake in that situation than the investors. The company’s debt to equity ratio is decreasing which is a good sign for CSR Ltd (Bujaki Durocher, 2012).

The company is overall in good condition as its profits are increasing when compared to the previous year and its obligations are decreasing.