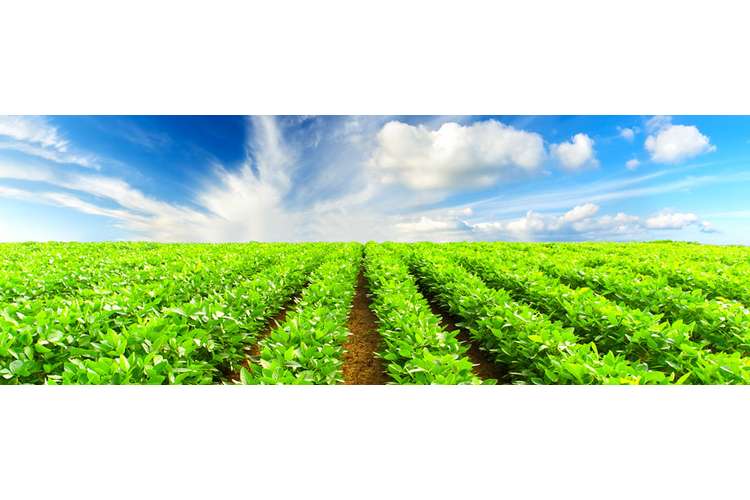 It was reported in February 2017, most of the cotton crops ready to be disseminated were damaged due to off-target weed herbicide spray drift (Jeffery, 2017). Farmers have been facing this issue for a long duration. Large parts of agricultural sector fall prey to this situation losing huge investment and grow prone to bankruptcy. There has been some measure taken aiding this issue such as Droplet drift and vapour drift, but more of advancement is necessary to be undertaken to resolve this problem.

Australia is one of the countries where agriculture is still considered as main industry providing huge employment opportunities. It is a major exporter of wool and wheat. But with recent increase in need to use pesticides, an issue of spray drift has emerged (Feuerherdt & Stephenson, 2014). This problem not only affects crops but animals, plants nearby, humans exposed to it causing diseases and disorders. Casual and constrained use of chemicals as pesticides is generally safe from most perspectives but any misuse can cause calamity hard to be managed even after long cures.

This report aims to target a recent issue of spray drift causing trouble in agricultural sector in Australia. While agricultural industry is making steep progress and development by adopting numerous technologies, theories and methodologies, there a need to take measure in resolving this problem. Recent news coverage has been considered in formulation of this report. Technologies and proposed solution have been briefed aiding in resolving spray drift.

To begin with, thorough knowledge of spray drift issue is necessary. Pesticide drift or spray drift has been defined as an accident caused due to failure of user to follow proper instructions written on product label (Queensland Government, 2016). It has been termed as accidental diffusion of chemicals off the target contamination nearby stuffs likes environment, property, animals, plants and human's health. Such impacts can be controlled by taking some additional measures such as following specific instructions provided on label, Efficient assessment of prevailing conditions like wind speed, direction, spray instrument condition, etc.

Applicant must be updated with application methods and equipment. Since every other day newer products are introduced in market it is hard to comprehend difference in handling procedures. Thus instructions must be thoroughly read, if unable to understand must seek assistance (Feuerherdt & Stephenson, 2014). Use and implementation of apt equipment are equally important. Correct size, adaptive shape of nozzle and its related calibrations must be done properly. Surroundings must be taken care of before taking any spraying step.

According to Jeffery (2017), nearly 30,000 hectaresof cotton grown fields were affected due to off-target herbicide spray drift across Lachlan and Murrumbidgee areas. A farmer claimed that there were a few crops left undamaged. Numerous means were tried to estimate amount of damage that took place. Another farmer has reported moderate damage to his crops in around 100 hectares on his Benerembah assets of colon fields.

There have been numerous advancements introduced towards steady development and growth of agricultural industry in Australia. Considering a special case of spray drift issue some introductions have been made for proper handling and its elimination. According to Queensland Government (2016), in case of any unexpected occurrence of spray drift some suggested steps for efficient handling to be taken are:

Reach out to doctor with first concerning symbol faced. Get confirmation if the problem is related to chemical exposure. It can be done by carefully monitoring nearby animal’s health or crop damage if any suspicion sustains, immediate assistance from government or specialists must be sought. If found to be exposed to its determination of the extension up to which damage has occurred. Crop consultants can be looked forward to for this situation, further agronomists or government agencies can be reached out to.

According to Bayer AG (2017), Digital smart spray technology can be adopted for efficient crop protection. This technology is sensor based on smart analytical and selective spraying system. Under Bayer and Bosch's collaborative contract at Germany, a smart system with ability to make agronomical decisions with pest management shall be introduced making crop protection much easier, eliminating problems such as equipment handling, misuse, unawareness of current trends, prevailing issue, etc.  Smart spraying in accordance with weed growth is key feature of this technology implementing its ability to distinguish weed from crop making it special. Composition of herbicide can be changed according to weed type promoting healthy growth of crops. 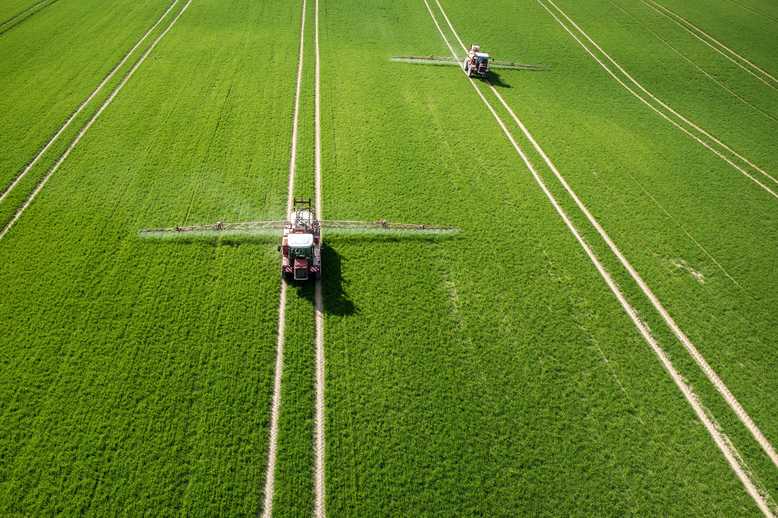 According to Gordon (2017), SnapCard app can be used for measuring spray coverage. There have been numerous technologies and machinery for spraying, but none of them is good enough to detect any flaws in work. SnapCard is used to determine spray coverage on WSP. Instead of predictions and forecasts, analytical solutions are presented in percentage showing WSP covered. It helps gain results at a very cheaper price which are in practice very expansive to get via image-analysis systems. Operators can collect and store data for effective analysis. Benchmarks are fed as data input, any change in data or parameters can be considered for varied result. It can be used to record impacts of changes induced for best composition make up. Spraying speed must be considered for efficient spray coverage, too slow can give rise to spray drift while too fast can be ineffective. 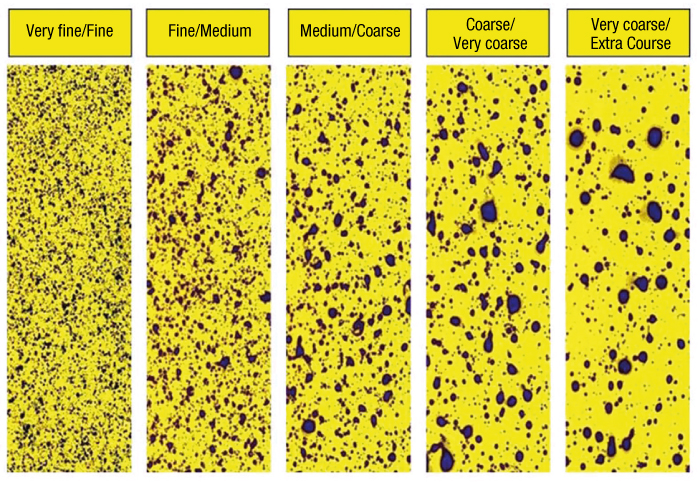 This report aimed to target a recent issue of spray drift causing trouble in agricultural sector in Australia. While agricultural industry has been making steep progress and development by adopting numerous technologies, theories and methodologies, there was a need to take measure in resolving this problem. Recent news coverage had been considered in formulation of this report. Technologies and proposed solution had been briefed aiding in resolving spray drift. With every such small initiative collectively, overall development of agricultural field is possible in Australia.