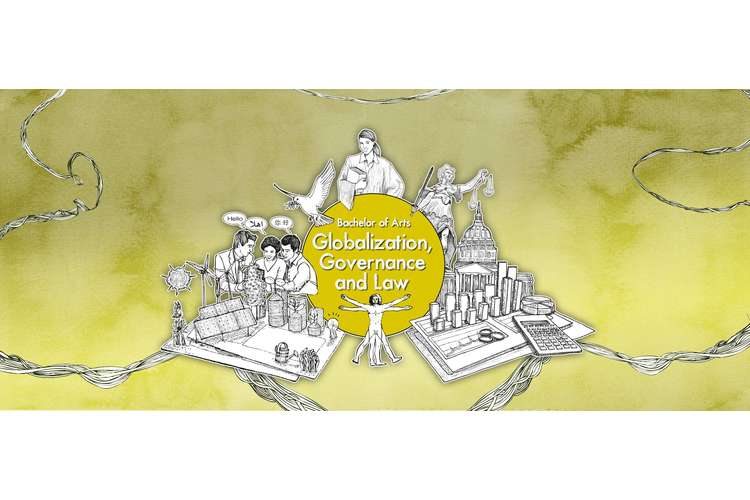 (a) Do you support the idea of globalizing the Australian economy? Why. Why not? In writing your answer, wherever possible, back up your arguments with the theory, research articles or statistical evidence?

Yes I do support the idea of globalizing the Australian economy because it helps economy in the following ways.

In order to support my answer I would like to quote the oldest example that we have seen throughout the time being in force. India now has become one of the leading economies in the context of import and export of goods since the time it open its economy for the rest of the world. In the year of 1992 or before that time Indian economy was not in good condition then at that time prime minister of that country named Mr. Manmohan Singh allowed Indian economy to cover itself in the shell of the globalization worldwide. Due to the increasing effects of the globalization on the Australian economy has resulted into increasing use of outsourcing business, tough competition to the local market player with the international players, increment of the standard of living of the Australian local people and further more.

(b) Also, discuss who gains and losses from globalization?

Globalization is the process of eliminating all the barriers related to import, export, FDI and ODI on the international level. This is being found that there are various losses and gains that could be seen for the time being in force in the Australia.

Now with the given level of benefits and pitfalls we would say that globalization of Australian economy May results in drastic changes. But due to this a country can never close its economy for the long-term at the some point of time each and every country has to open its economy for the world. Globalization is not choice but an essential requirement that should be adopted by each and every country in order to phase with other economies on the international level.

(a) Explain why the law of demand applies to food just as it does to all other goods and services?

(B) Explain how the substitution effect influences food purchases. Provide some examples of substitutions that people might make when the price of food rises and other things remain the same?

Substitution of the product can be describe as a different product and services that can satisfy the same need and demand of the products and services in the market. With the given level of research it could be said that when price of the one good is increased then consumers like to switch their choice of action to other offering in the market for the satisfaction of the same need. There are following points that describe how substitution effects influence food purchase 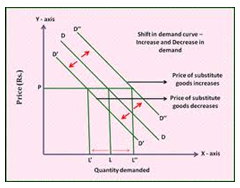 Substitute product provides the same level of satisfaction to fulfill the demand and need of the consumers with the particular product.

Consumer could easily make changes in their choices if substitute product offers much better quality then the present one.

Main curve of demand of the substitute product and the price of the main product goes in the same direction or could be said both curve have positive relation in demand and supply.

(a) Why is the land price raising in the metropolitan cities and what are the major drivers of rising house prices in these cities?

Australian metropolitan cities, particularly in Darwin, Sydney and Melbourne are the most developing cities and the people resident in this countries are seeing consistent increment in their income level that results into the higher level of inflation and devaluation of the Australian money

Standard of living of the local residents are also increasing that showcase the big level of demand of owns houses and increasing demand results into the high level of up price.

GDP growth rate and national income has shown tremendous increase that has resulted into the increasing demand of owning houses and land.

b) Using an appropriate diagram, explain your answer in part (a) above. 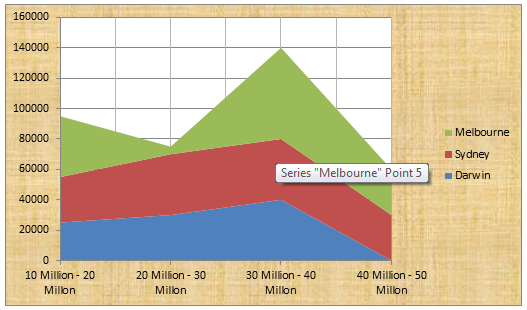 (C) Is the supply of land in the metropolitan cities perfectly inelastic?

Supply of land in metropolitan cities is comparatively less in context with the demand of the local resident in the countries. There are no such factors which preferably decide the valuable factors but other ancillary factors which are used in order to justify the elasticity of the land supply.

Now I would like to say that in the selected metropolitan cities demand and supply of the land are not equal and in order to find out equilibrium point researcher has to undertake various identified and unidentified factors. Therefore this curve is inelastic in terms of supply and demand of the land in the cities.

This report has provided me a very much help in understanding of law of demand and its effects on the consumers report. It is the actual fact that Consumers choice of action is dependent upon the various factors. Now I would like to conclude my words by saying that Demand and supply are the important two aspect in determining various needs and product value in the market.