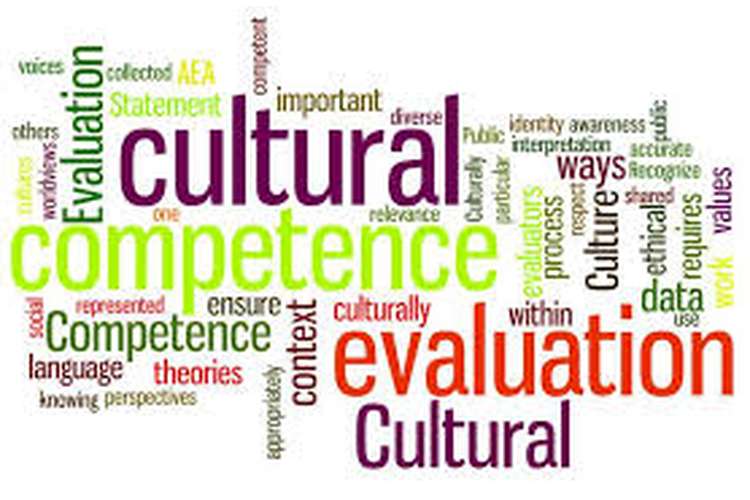 Cultural Identity and its Elements 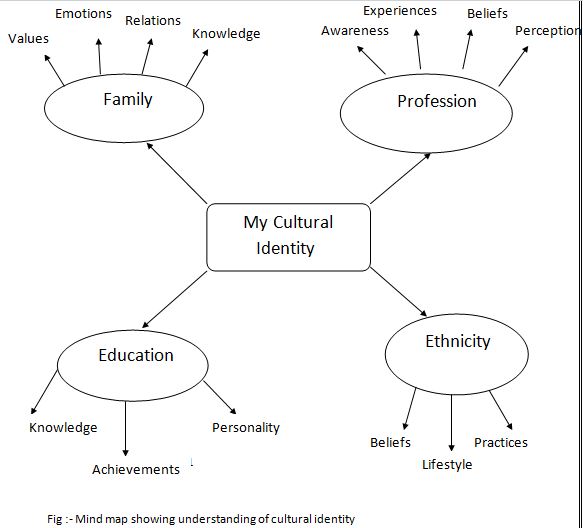 Cultural Identity can be described in its most fundamental form as a sense of belonging or identification with a particular group. This includes a sense of sharing similar interests, beliefs, lifestyle choices, opinions, traditions and some basic principles and standards of living along with the big five traits of conscientiousness, extraversion, agreeableness, flexibility and neuroticism (Wilson & Fischer, 2013). When people identify themselves with a particular culture, they tend to link themselves on the basis of common grounds such as linking to heritage, embracing their own traditions and associate themselves with the ones that share similarities with their culture (Mathews, 2000). Culture Identity involves various aspects of a person's being which includes their nationality, race, history, ancestry, age, caste, creed, gender, sexuality, religious sentiments and beliefs, location, customs, principles, values and norms (Tan, 2005).  When all these factors and a few more are put together, then it yields a cultural identity with which people of a particular social group can associate with or closely relate to.

My cultural identity takes me back to where I belong and that is India. It is known for its diversified cultures and rich cultural heritage, where people of different castes, communities, cultural and religious backgrounds, language and race live together in unity and harmony. 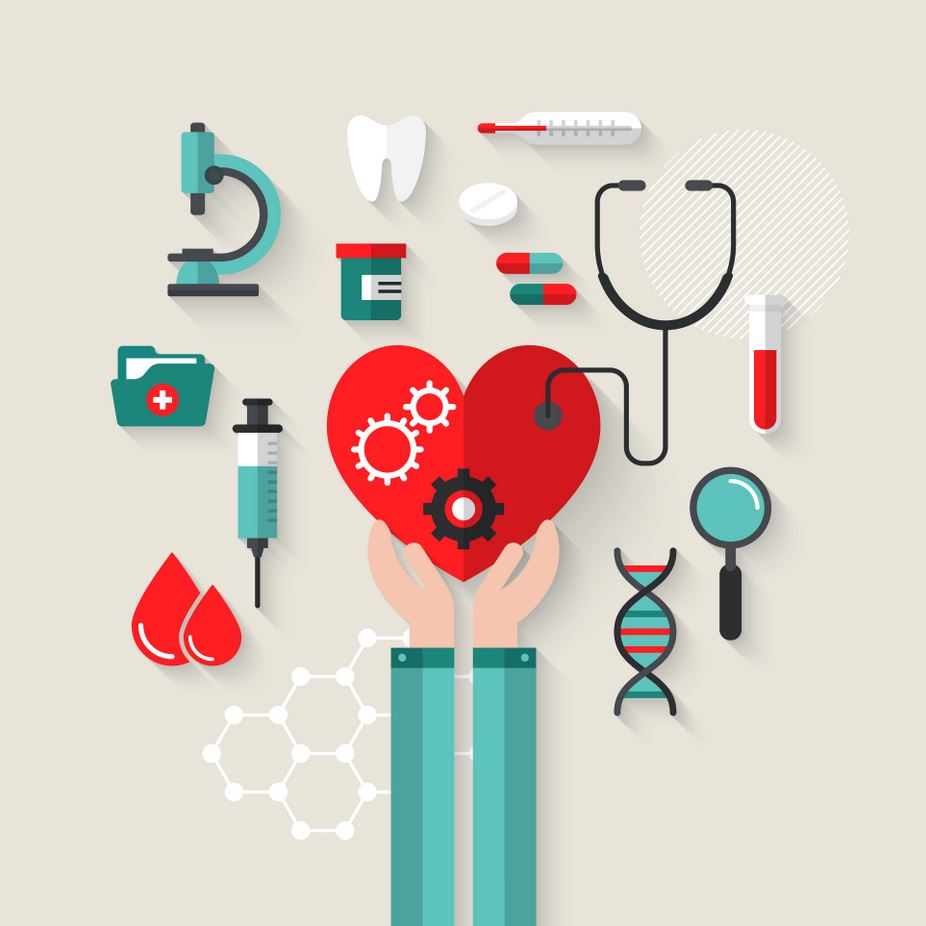 The first key element that defines my cultural identity is my family with whom I feel the most closely associated. I was born and brought up in the most royal state of the country known for its rich cultural heritage. Since my childhood only, I was taught the basic principles and values that make up the culture of my country (Chen, 2015). They include values of treating elders with respect, greeting guests with 'namastey' (a gesture of joining both hands to show respect and love), considering people of all kinds of religions such as Hindu, Muslim, Sikh and Christians as their brothers and always living in unity and harmony (Jensen, 2003).

Emotions are other kinds of elements derived from my family that define my cultural identity. In my family, we have a tradition of joint families living together under the same roof with all the love and care for each other. People from different religions also live together in my society where they celebrate festivals together and even show their support in times of need.

Every relationship has its own value and is respected in my family. Relations are considered to be the most precious and valuable part of our lives which help in learning the cultural values and basic principles required to embrace our traditions (Tsui & Tollefson, 2007). This involves celebrating various festivals together such as Diwali, Holi, Id, Christmas, Rakhi. where every festival has its own beliefs, stories, values, traditions and customs behind their celebration .

Knowledge about all these values, traditions, principles, norms and customs helps in closely associating with our culture that I receive from my family (Charles, 2012).

Being in the profession of tourism industry, I regularly come in contact with international and local tourists who crave to know about the history of various monuments and the rich heritage of the country. So, in this way my profession also becomes another key element in keeping me associated with my culture. Most important thing in my profession is the awareness about the culture, traditions, customs and heritage and giving this knowledge to the aspiring people. This can be called as Cultural Competence which is a collection of attitudes and behaviours in a system or among professionals and enable them for effective work in such kind of cross cultural environment (Stewart, 2006).

The profession of tourism also provides me with vast variety of experiences. These experiences have led me to travel various countries in different parts of the world with typically different culture and religion, beliefs and values, principles and norms, traditions and customs, etc. For example, in the western countries people are more career oriented. They are more focused onto their own lives as compared to their family members unlike in my country (Smith, 2010). One thing that I admire the most about these countries is that their culture does not consider the women any less in any field whereas our country, although has improved a lot but is still lagging behind. Learning about different cultures has led me to this conclusion that every custom of every culture have their own meanings derived from their histories in the past. This influences not only the individuals but it spreads to the wider sections of society (Fanany & Fanany, 2012). All of them have beautiful cultures in their own way and each of them should learn each other's good aspects irrespective of their differences.

My profession has led me to travel various parts of the world where I had various opportunities to understand their culture, thus it has led an impact on me too. I have observed various changes in my perceptions, beliefs and approach towards life. These changes have resulted in helping me adopt quite a positive outlook towards various issues and circumstances (Fong & Chuang, 2004).

Education is a very important aspect of every person's life which is not only a compulsion but also has become a necessity. My education was from a very prestigious school of my city where I got to learn about histories of the country in various eras, geographical boundaries, culture, traditions, customs, beliefs, government policies and procedures and economy where diversity in culture was supported in terms of economic status, language, religion, health status, age and disability status (Omeri & Raymond, 2009). This knowledge is enough to learn about the basics of culture. Knowledge not only gives us information about the culture and its beliefs but also gives us the power to stand against them if they pose an obstruction in anything that is beneficial for the society (Tisdell, 2006).

Achievements in the culture related fields not only enhances our own knowledge about them but we also get to know a lot more about our rich heritage. My achievements helped me in practicing my own culture, traditions and customs and that is why I adopted a profession also that could keep me in its closest contact (Crichlow, 2016).

Another major aspect related to the key element education is the personality. Our personality is an outcome of our cultural beliefs and traditions. In the longer run, these only form a major part of our personality that influences our nature, behaviour and outlook towards everything (Wills & Elmer, 2011). I believe, my own personality is also an outcome of this which my family had inherited in me so well that I am still carrying parts of it within me despite of travelling so much across the world.

The fourth key element helpful in identifying m own cultural identity is ethnicity. Ethnicity can be described as association or identification of a person on the basis of their history, ancestry, cultural and social identity, race, language, nation, etc. These are some of the key aspects with which people most closely relate to (Smith, 2007).

People who share so many interests, opinions, views, etc. based on the common grounds of nationality, language, race, social identity, beliefs, etc. tend to be with similar cultural identities. Their beliefs make them share a common space with which they can link to. My beliefs can clearly show my strong association with my own cultural beliefs (Ranzijn & McConnochie, 2009).

Another important aspect with which ethnicity can be identified is the lifestyle of people or how they carry themselves in normal living. Lifestyle includes most of the things such as clothes, food, principles and standards of living, social and financial status, etc. In my country, a wide variety of states include variety of their own culture. Thus, I have grown up living in different kinds of culture (Bhugra, 2005). I have seen the differences in their lifestyle through the clothes they wear such as in general cases in India, women wear saris, suits, in China, they wear kimonos, in western parts, they wear all kinds of western outfits like coat, pants, trousers, skirts, gowns, one-pieces, etc. I also have observed the differences in their food like my culture is known for its spices and spicy food whereas in western parts they do not have so much of spices (Ting-Toomey & Yee-Jung, 2000).

According to my own perspective, I believe that the practices that I adopt for various kinds of things are also the derivatives of my own cultural backgrounds.

Thus, I believe that cultural identity is a very important aspect of my personality as it has helped me in identifying who am actually are and where do I belong to.