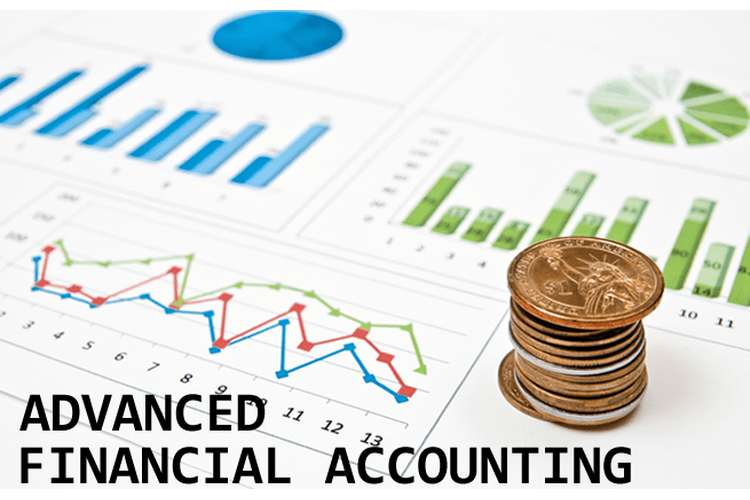 Therefore, the management of Enron with the help of mark-to-market accounting approach was able to forecast the energy prices and interest rates, while recognising the income from operations. In addition, the article directly indicated that the management of Enron manipulated the revenue of $110 million in their annual report, which was to be generated from the blockbuster deal conducted for 20-year period (Healy and Palepu 2003). The accumulation of profits from the Blockbuster deal was accumulated by the management, while the technical capability of the organisation was not certain, which indicated the problem for the organisation. The second problem stated in the article regarding the mark-to-market accounting approach is the inclusion of revenue worth half a billion when discounted the 1.3 billion in income that will be generated from the Indianapolis deal. This increment in the overall profits was depicted by the organisation in their annual report without the actual presence of income generated by the organisation during the fiscal year. The increment in the financial performance was mainly manipulated by the organisation with the help of mark-to-market accounting approach. Miller and Shawver (2016) mentioned that manipulation conducted by the management raised concerns regarding the trust issues, which investors have regarding the operations of the organisation. On the other hand, TAN, Lim and Kuah (2017) argued that companies using manipulative measure hide their actual performance and lure more investors into their vicinity.

b) Identifying the implications of the special purpose entities that have been used by Enron’s management in formulating the financial report in accordance with their objectives:

c) Arguing about the high compensation, which was implemented by Enron’s management, while evaluating the decisions inconceptof Agency Theory:

The decision made the organisation was evaluated in the perspective of the agency theory, which indicated that the compensation method used was only supporting the share price for a short term period and ignoring the long-term value. This measure used by the organisation was mainly conducted to hide the current shady operational management, which allowed the managers to benefit handsomely from the endeavour. This rising compensation payment led to the problematic condition of Enron during the financial year of 2000.

a) Detecting the overall measurement methodologies of the company’s annual report:

b) Explaining the measures used by the company for an element, while detecting the measurement method provided decision-usefulness information and understands the significance of the decision usefulness for an organisation:

c) Portraying a critical analysis of the techniques used by the organisation, while depicting whether a new technique can be deployed by more useful or practice than another method: