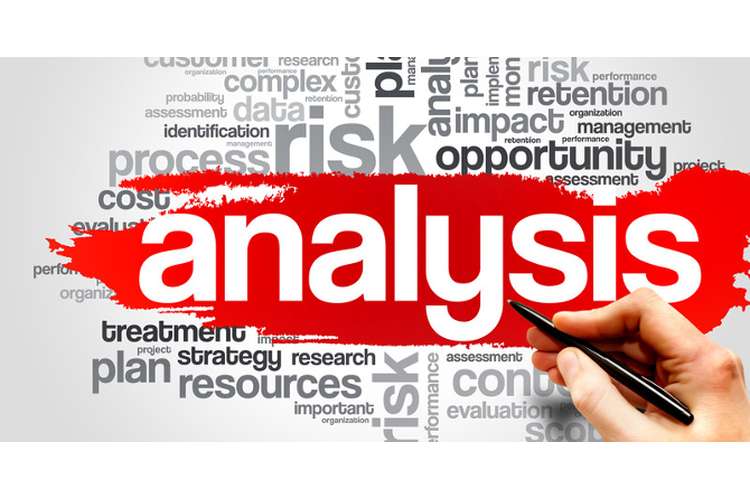 Supply shifts from S to S + Tax; tax revenue raised after the imposition of tax is area P2P1cb. Buyers pay a higher price P2, sellers receive a lower price P1. There is a deadweight loss bcd.

The only good thing that comes out of cigarette smoking for the government is the tax revenue that they collect from cigarette consumption. Cigarette smoking is laden with so much negative externalities such as health concerns for both the smokers and third parties and monetary ramifications. Smokers not only incur cigarette purchases costs but due to their exposure they incur higher health, mortgage and life insurances as well as lower pensions as some firms deduct some amount from the pay of smokers. Smokers have a lowered immunity thus are more likely to suffer premature death which not only affects the family but the economy as well since it is a loss of skilled manpower.

Age takes a toll on a person's health and more so a smoker’s health. Smokers are pre exposed to diseases such as lung cancer as well as lowering their immunity. Assuming it is not already too late, for the sake of a golden old age smoking cessation is paramount. Cigarettes do not come cheap so cutting of its consumption could lift a weight off from pension.

There has been a ban on cigarette smoking in public places such as 10m within children’s playground, 4m radius to public buildings pedestrian access points, spectator areas of recreational centers as well as in swimming complexes. It is also illegal to smoke in a car in the presence of a child of less than 16 years. Organizations have also brought this to their workplaces by prohibiting smoking in the workplace, (Davidson and Silva, 2017)

Tobacco smoking advertising prohibition. The ban on tobacco advertising is aimed at reducing the number of new smokers in the economy. It aims at deterring those who could have been attracted to attempt smoking from persuasive advertisement. It has no effect on the already existing smokers as they are already hooked and know where and what brand of cigarettes to use.

As advertising of tobacco products is laden with many restrictions, the industry has resorted to product branding to ensure that they stay on top of the game, to attract new clients as well as maintain their current customers. However, plain packaging makes the cigarettes look less appealing and have at least 75% graphic health warnings. This is aimed at discouraging people from taking up smoking, discouraging those who have quit from relapsing and encouraging those smoking to quit, (Davidson and Silva, 2017) a

Introduction of plain packaging of cigarettes has no discernible effect on reduction of smoking rates. If anything this would lead to the industry competing through price cuts to popularize their brands. The other factor is the notion of brand loyalty and the addictive nature of cigarettes. Whatever policy is adopted it cannot alleviate the addiction, (Davidson and Silva, 2017)

There are different types of unemployment namely structural, cyclical, frictional, underemployment as well as hidden unemployment. These together with their causes are briefly discussed below.

Structural unemployment: this results from structural changes in an economy the key factors being mobility and technological changes. A mismatch in the skills required for a given job whereby a worker is either unwilling or unable to learn the new skills relevant to the new job (occupational mobility) is one cause. It could also happen that there are openings but in a different geographical location from the worker is for one reason or another unable to shift (geographical mobility). Lastly and the worst of all is the technology factor. With the adoption of new and often better technology fewer and fewer workers are required as more of the work is disbursed to machines, (Mondal, 2018)

Hidden unemployment: this refers to the jobless working class but who are not officially recognized in unemployment records. It also encompasses the working class whose productivity is very negligible tending to zero and thus does not affect aggregate output in the economy. Usually encountered in developing countries with large populations, (Staff, 2018)

Underemployment: this form of unemployment results when highly skilled workers are designated to low skilled and low paying jobs. Also it encompasses the part-time workers if they desire to obtain full-time jobs and actually have the capacity to fully conduct the duties required of full time work, (Staff, 2018)

Education attainment: an increase in educational attainment among the youth means a lower supply of workers in this age group. This youth is motivated to further their studies through government efforts in terms of funding. If the labour marketing strategy is flooded such that the probability of them securing jobs are minimal, this could motivate them to pursue studies. As a result there will be a decrease in the available labor force shifting the labor supply curve to the left.

Availability of younger migrants with student visas increases the supply of the labor force when their studies are in limbo and they are thus able to participate in the labor market. This shifts the labor supply curve to the right, (Dhillon and Cassidy, 2018)

The service sector is growing every passing day and is coupled with quite irregular hours which favor the younger workers as their schedules are more flexible than their older counterparts. Technological changes could be another contributing factor to this end as they are quick to learn and adapt to new ways of doing things.

The major reason behind this occurrence is the desire of this youth to combine studies and working. The desire of the younger people to further their education may not be purely for academic reasons but rather because of declining full time employment positions for this youth.

Changing economic structures: the economy is increasingly becoming more service oriented. Most service oriented areas such as fitness centers may find it sensible to hire people on an hourly basis considering they are busiest in the mornings, evenings and weekends. In such sectors the majority of employment opportunities are part time and they have a tendency of hiring younger people.

Technological advancement is yet another factor that has contributed to the prevalence of part time employment on the younger workforce as it lowers the demand of the human workforce thus making it difficult to secure full time jobs, (Dhillon and Cassidy, 2018)

The current unemployment rate of the young people despite being better than the 2014 peak is still considerably high standing at 12.5%. Generally, the younger generation tend to cluster in industries that are cyclical and/or seasonal in nature. As a result they easily find themselves jobless during downturns. Given their less experience and lower skills employers find it easier to let them go when circumstances call for it than their older counterparts.

Unemployment is high in both countries but New Zealand’s rate is higher. Most male youths in Australia are unemployed compared to Australia. The world youth unemployment has risen since the 2008 global recession. The reason for rate differentials is the lack of development on sectors that may lead to increased youth unemployment.