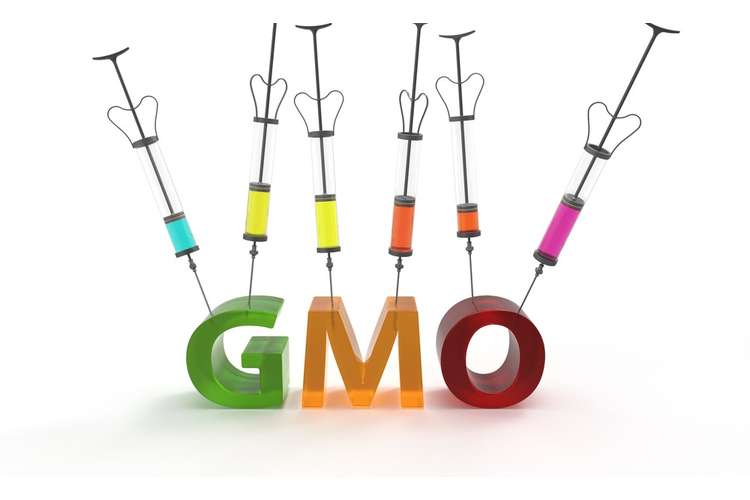 Genetically Modified Organisms is an organism including plant, microorganism or animals in which deoxyribonucleic acid has been changed that does not raise by the natural combination. 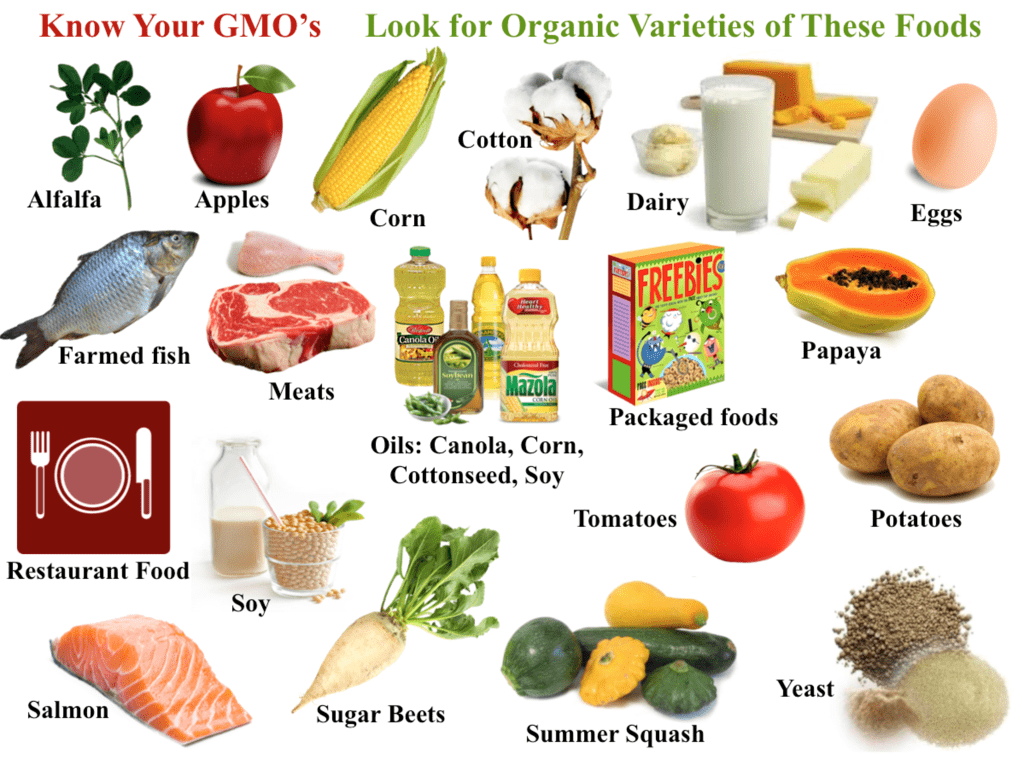 As per James (2014), FDA’s primary statutory authority is the Federal Food, Drug, and Cosmetic Act (FFDCA) encourages the developers of a new plant to grow the seeds and plants including GMO, to consultation with FDA. GMO follows the food policy which is no harm to others.

Now our technology has become advanced and found the way to overcome the ill-fated symptoms. Nutritional enhancements, disease resistance, stress tolerance, remediation of polluted sites and biofuel efficiency are the technology which is adapted by the GMO (Benefits of Genetically Modified Organisms, 2017).

There are various controversies associated with the GMO but the difference is made by the technology advancement. With the use of the modern age technology plants, animal or even micro-organism get genetically modified in easiest manner. With the increase in the population there is subsequent increase in the requirement of food. So, GMO helps in meeting the food demand by supply adequate food material. GMO is considered as beneficial for food generation in the near future.

GMO does not affect any religion and does not harm believe of the individual. In the concern of socio-economic status, I would like to say that to altering genetically organism of the crop, it reduces the use of a pesticide for insects and can be able to produce the crops which are resistant to droughts and flood (James, 2014).

According to me, it is realistic because it does not give the point of harm to the animal as well as plants and many farmers and developing country take advantage and get sufficient food just because of using of GMO. How can be it harmful if it giving a lot of chances of growth to the farmer of developing the country and support non-polluted environment ((Fernandez-Cornejo, et. al.,  2014).

I would like to rebut some comments on Claudia’s statement organic animal farming may offer better life conditions for animals. As per mine concern, GMO does not put bad impact on the life of animals and also it gives support to make the environment healthy and clean.  Developing country is unable to have nutrients food including major four basic that is vitamin, mineral, acid and amino and with the help of little modification, GMO can provide all the four basic food groups involved in a good diet (Council for Agricultural Science and Technology, 2014).

There are some negative arguments also made over the GMO that it decreases the nutrition level within the food material. But with the effect of the medication in crops the amount of vitamins should be increased in food material. In the whole world farmers get benefited with the effect of the GMO. GMO create religious and cultural debate because it is argued that animal DNA is introduced to produce vegetable. In order to respect the cultural and religious values food policies and regulations need to be followed.

In conclusion, it has been found that genetically modifies organism is beneficial for the future generations as well as for the present.