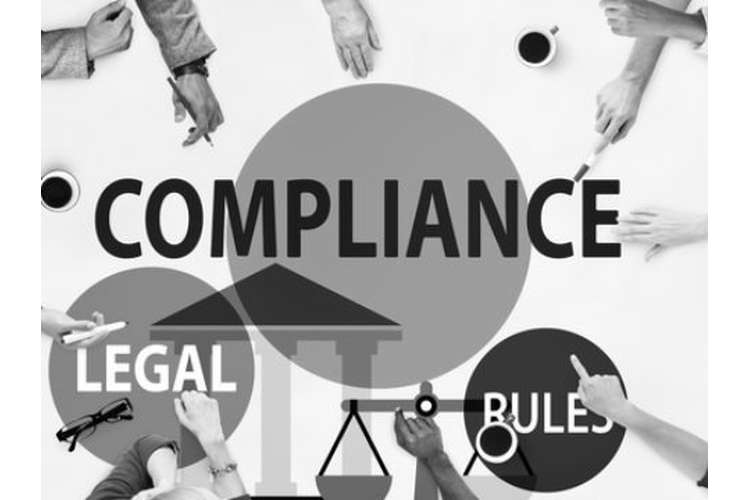 2. Accrual accounting means recording the revenues and the expenditures in the year to which they pertain regardless of the fact if they have been paid for or not. Accrual accounting ensures that the actual performance of the organization is portrayed with the help of this practise. This principle or co9ncept underlines two basic principles that is the periodicity concept and the matching principle. The matching principle advises to match the revenue with the cost in order to present the true and fair view of the performance of the concern.

B. The key principles of double entry system are as follows:

C. A company must adopt these principles in order to depict the true nature of the performance and to avoid confusion.

Hence the organization of Shane would be classified as a small organization behavior as it fails to satisfy all the above mentioned conditions (Symon, 2006).

3. The three legal requirements of a sole trading organization have been underlined below:

Hence according to the above conditions Shane’s organization would be a Tier 3 company and is necessarily required to file the tax returns.

The definition of insider trading is “the illegal practice of trading on the stock exchange to one's own advantage through having access to confidential information”. Hence where an individual within an organization has access to information system which the common people don’t have and makes profit through the same on a stock exchange is referred to as insider trading. As the people at large don’t have access to such information the same puts them at a disadvantage which moves them away from the markets thereby disrupting the flow of the financial market. This is the primary ethical consideration of insider trading (Bainbridge, 2011).