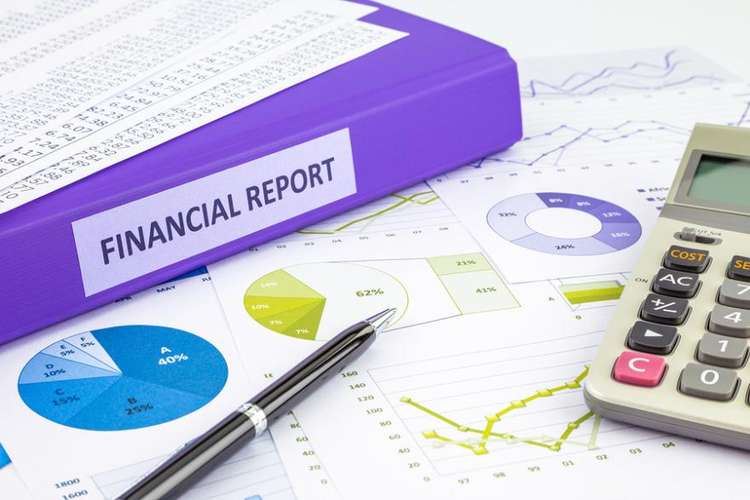 The theoretical framework consists of set of standards and other relevant objectives which help the management in framing out rules and other procedures. In the current case study or assignment which is focused over the public listed companies of Australian stock exchange. Analyst has taken two companies from the retail sector. One is Coles supermarkets which are a subsidiary of Wesfarmers group and another is Woolworths group. Both are leading market players in particular segment. The particular assignment aims at making comparative analysis between two companies on various financial aspects. In this assignment there would be detailed discussion over the sources of finance utilised by both the companies while referring to their capital structure. Further analyst will be increasing its scope of discussion while referring and analysing the various accounting ratios. According to Keith, (2012) while referring to the structure of the companies Coles supermarket was incorporated in early 1910’s around 103 years ago as a subsidiary unit of conglomerate business giant of Wesfarmers group. Its headquarters is in Melbourne, Australia. Over the period of time company has diversified to more than around 776 different locations. Company primary activities relates to supermarket chains and consumer services. Coles online platform as a unit of Coles group provide online shopping platform and home delivery services to its wide range of customers. Coles has made great achievement while launching products with the brand name of Coles. Apart from various generic products it has successfully developed its own clothing range. As per Arli, et. al., (2013) on the other hand Woolworths Supermarkets as major business rival of Coles group was incorporated in the year 1924, around 92 years ago. Its headquarters is situated in Bella Vista, New South Wales, Australia. Similar to Coles, Woolworths also deals in retail industry. It is situated in more than around 961 locations in the world. Woolworths has also developed various private label brands. 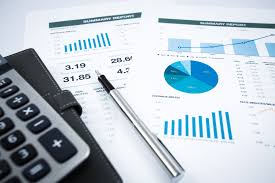 In the present case of Woolworths retail segment and Coles Super market group the relevant information taken from the financial statements taken from annual report for the year ending 2016 for the Woolworths group and Coles group. External debt structure has been classified into short term, medium term and long term sources of attaining funds. The below mentioned table shows the debt factors categorised into various segments on the basis of time

Debt and equity in the financial capital structure of the company differs in the cost and risk factor. Where debt involves less cost of attaining it but it is a riskier source, on the other hand equity shows vice versa approach. The company’s financial structure depends upon the proportion of debt and owners fund to be used for managing the business operations. To choose the prepetition of capital structure diversified in debt and equity segment is most difficult task for a business organisation.

Various financial ratios of both the companies are calculated and mentioned in appendix to the project. Further on the basis of above Ratios Company holds a substantial amount of debt fund. The net profit ratio of Woolworth’s group was 2.33 % and on the other hand taking in consideration holding company of Coles supermarket shows net profit of 1.57 % on the total revenue earned by both the firms. The major cost of company comes from the cost of the inventory and other operating costs incurred by the company. Current ratio of Woolworths group was 0.83: 1 and similarly as in case of rival group it was 0.93: 1. Same is the position with quick ratio of both companies where quick assets are lesser than current liabilities of firm. Further company has sufficient cash positions to repay its debt and interest portions which can be viewed while calculating debt equity ratio. There is subsequent decrease in the cash position of the business from the previous year data. This is due to factor, company in on the verge of growth and has hugely invested in both short term and long term investments. Debt equity ratio as in case of Woolworths is 0.65:1 while other has 0.32: 1. Company debts position in comparison to the equity is quite low. Both the companies can further take more external long term debts to explore the market possibilities.

Relate current capital structure of the company with nature of business and overall financial market conditions.

From the above discussion over the present capital structure it has been analysed that both the company capital structure is somewhat similar to particular extent. Both Woolworth and Coles used sufficient amount of leverage in its total capital requirements. With the debt funds company’s funds and earnings increase as it is a cheaper sources of attaining business funds. Both companies financial statements are regulated by AASB and IASB governed accounting standards. As both Woolworth’s and Coles supermarkets have similar organisation structure and listed in ASX top 100 companies of Australia compliance procedure and other guidelines are somewhat similar for both the companies. As per Annual report, (2016),(3)  while comparing rankings in terms of revenue Woolworths shares major portion of total industry revenue as in comparison of its major business rival. Accounting and financial statements of both the companies are prepared as per guidelines of corporation act, 2001. Considering capital structure it is observed Wesfarmers, parent company of Coles group faced liquidity risk due to its inefficiency in managing group capital structure. While comparing portion of debt with the equity funds in both the companies, there is higher proportion in case of Woolworths due to recent acquisition. Company has made the acquisition by using cash reserves and by issuing derivatives. Financial statement is presented in Australian dollars, as both Woolworth and Coles are subsidiaries of their respective groups they have similar financial frameworks (Annual report, 2015).

Possible reasons for above mentioned similarities and differences

As both Woolworth’s and Coles supermarkets have similar organisation structure and listed in ASX top 100 companies of Australia compliance procedure and other guidelines are somewhat similar for both the companies. Due to follow up of similar guidelines over their governing they depict similar presentation of financial statements. However while considering their respective capital structure, it totally depends upon the management discretion while selecting appropriate source of finance. They have their individuals options with limited restriction while selecting the best available option. But still debt and equity portfolio of respective companies shows similarities due to general tendency prevailing in the particular industry (Annual report, 2016, 2).

In the above assignment based on cased studies of a retail industry researcher has two companies from the same segment. Companies are from the top 100 ASX listed entities. Two companies selected by analyst in the above assignment were Woolworth’s supermarket and Coles Supermarket group. Analyst has given a brief discussion about both the companies in terms of their history, products and services offered by the respective groups, year of establishment and achievement made by them over the span of time. Company’s respective source of finance utilised for meeting out its asset needs, their leverage positions in terms of short term, long term and medium term source of finance. Financial ratios of both the companies are reviewed and analysed. Accordingly critical review has been made on the above financial ratios. Both organisation capital structure and method of reporting financial statements are compared keeping in prospect of industry nature and external market conditions. While analysing the various sources of finance in the above assignment, differences and common approaches in the capital structure of both organisation were discussed. Accordingly analyst has given possible reasons for the above difference and common situations. It has been observed that there is not much dissimilarity in the financial structure and way of presenting financial statement frameworks. The only difference observed is due to scalability of business operation and different management decisions.