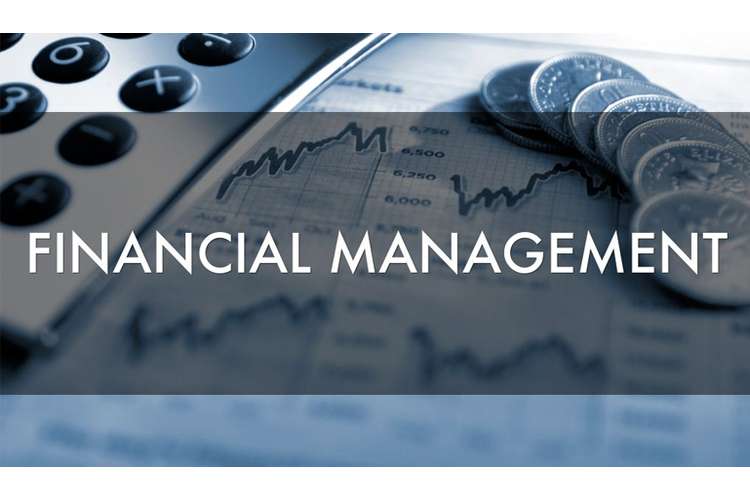 (a) Gross profit
The gross profit of a company has derived by subtracting the cost of goods sold by a company or the cost of sales from the total revenues earned from sale proceeds (Afrasinei, Georgescu and Istrate, 2016). The gross profit derived from the revenues and expenses accounts of CQU Auto for the year 2017 amounts to $ 35000. This shows that the company CQU Auto has made a profit of $ 35000 after deducting all the costs associated with the production and sale of goods. 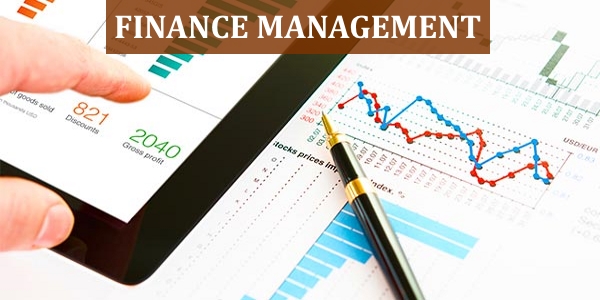 The above calculation shows that the earnings available to the ordinary shareholders of the CQU Auto amount to$ 2. 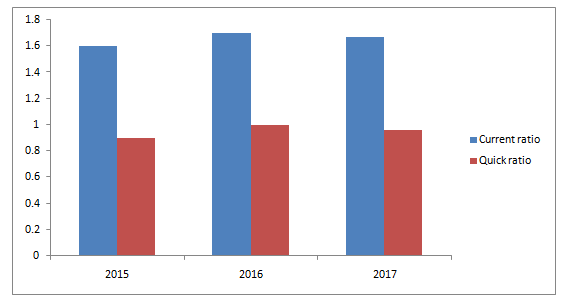 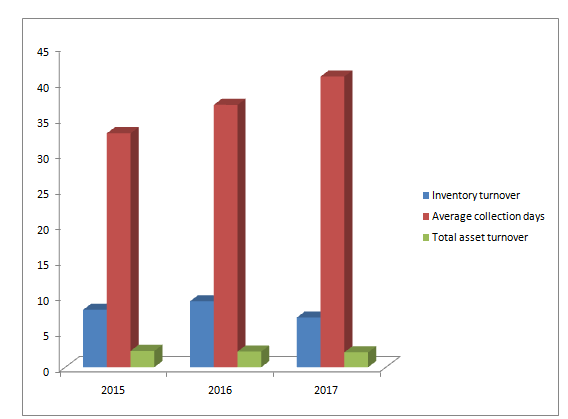 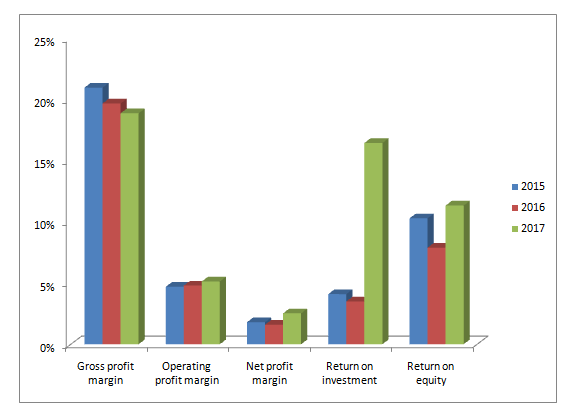 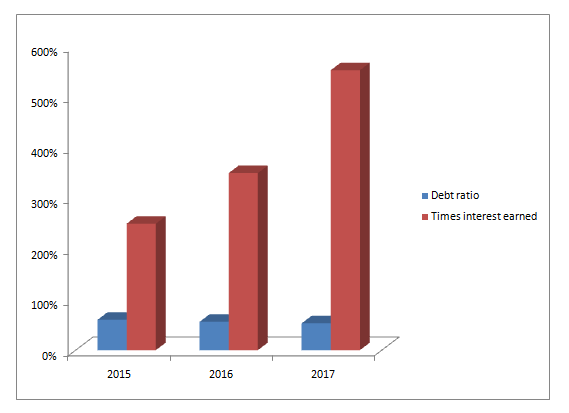 Thus, it can be understood that the company is having a good financial situation overall but should concentrate towards the improvement of its activity ratios for having a sound financial position.
Question 4–Annuity and Single value calculations
(a) Computation of equal annual end of year deposit if compounded annually
Present value of a two bedroom unit in CocoBay Resort in Noosaville = $ 350000
Rate of interest for purchasing the unit = 13 %
Rate of inflation = 5 %
Time frame = 20 %
Since the rate of inflation, prevailing in the country is 5 %, the rate of interest increases by 5 %. Thus, rate of interest = 18 %.