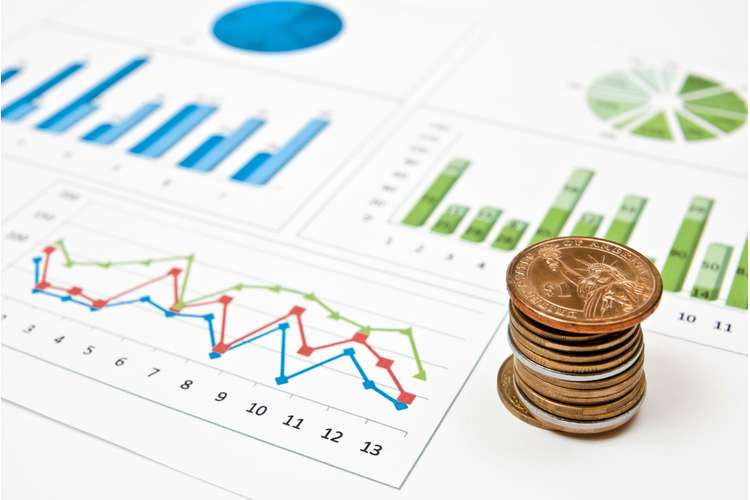 The Crises of 2007-2009 forced many regulators around the globe and imposed restriction on short selling. The bans were very stringent and were applied on different dates in different countries. In September 2008, the U.S. Securities and Exchange Commission (SEC) stunned the Investor society by adopting its decision to ban 1000 most short sales financial stocks. We will compare the ban of short selling scripts with non-ban scripts to examine the effects. Market value has such Scripts has been significantly decreased measured in terms of volatility, impact of its prices. Share prices were increased rapidly and because of the Troubled Asset Relief Program (TRAP) to determine the effect on the prices of the stocks.  We will examine the effect of short sales in terms of liquidity of those shares having small market capitalisation, price discovery method was sluggish, especially in the bullish market, and failed to support the share prices, Except for the Shares of U.S.

Short selling is when you don’t have shares and you sell the shares in view that market is going down and I will buy back the stock at lower price. In this we will study about the Market Liquidity and the effects of ban on the market. Instead of supporting the share price that it will move upward, investor sell the shares and when they feel that share price has touched the bottom they buy it back so in some view short selling works against the stock market. The short selling restriction was applied in response to some major scandals that effected the stock market significantly. We will study the impact of short sale on market liquidity and stock price and also about the ask bid spread The significant volatility in financial market forced many countries to put in place a range of restrictions on short selling. Germany only put the “naked” short selling of specified financial stocks in the market and while some other countries like Australia, Taiwan and Korea put ‘covered’ short selling of all securities in market. In this essay we review the different types of short selling limitations imposed in 2008 and also we will assess the impact and efficacy of these short selling bans.

As per Lensberg, et.al (2015), short selling is the concept of sale of security which is not owned by the seller but he has borrowed. It works on the concept that the prices of the securities will decline that enables the seller to purchase the share at the lower price. Short Selling is motivated by the speculation or to hedge the risk of the long position in the security

In normal conditions the investor buys the security at lower price for a particular period of time. He start observing the stock market when the stock market moves upward so the share price also move upward, and when he feels that share price have reached its peak he sells the stock what he hold at that time. Thus the difference is profit which he puts in his pocket. The short selling is totally different from normal trading (Schindler, 2015). Here when the investor feels that market will go down he borrow the security and sell it immediately, in the view that when the share price will be lowest he will buy back the security and replace it. For the investor to sell the security short he must have to lend it from brokerage own stock or from another broker or he can borrow the inventory from the margin account of other investors. But at the same if he could not able to borrow the stock then he can’t sell short as some time happen in illiquid securities.  How the broker can borrow the security from other investor accounts is through the standard margin account. The margin agreement allows the broker to give the securities to short seller from his account. At the same time investor should also have the margin account. For the investor to borrow the money he must have 50% security in his account.  There is also the maintenance account which restricts the investor that he must have 30% equity. If the equity falls below this limit then broker gives him margin call. In that case either the investor have to enter the more money in the account or he have to sell the excess stock (Tian, 2012). The Federal Board of Revenue has issued the maintenance requirement which is called regulation.

The concept of Short selling is old and almost from the beginning in the stock market. In 1610 Dutch market collapsed. After that there were also collapsed in the Great Britain, France and America. In U.S.A the congressional in 1989 addressed the short selling after the collapse of stock market in 1987. Indeed they want to see the effect on small companies and then regulate the market accordingly. In 2005 the SEC updated the regulation (called SHO) to address the abuses by naked short selling. In 2007, the SEC restrained the uptick rule and concluded that this rule has the potential to limit the market liquidity. Regulators with a view to curb these practices, has entered into the practice of to prohibit short selling until the orders are restored. Restricted securities are those securities which are identified by the regulators which are of belief that they are prone to “bear raid” and their effectiveness are at question.

Although the SEC was regulating the stock market but the year 2008 was the nightmare for the world. As the financial crises effected all over the world it was the emergency to applied the ban on short selling of financial sector securities.  The U.S.A. was the first country to react the crises as the SEC was already working on short selling so they immediately applied the ban. After the U.S.A. much other country also followed the same approach which includes Germany, France, Great Britain Ireland Canada and many other countries (Wei & Li, 2016).

According to Hope, et.al (2016), the effect of short selling on Liquidity is not clear if the informed investors are prevented to trade on negative news and it will delay the process of price discovery and that will lead to the increase in the bid-ask spread.

The U.S. Securities and Exchange Commission (SEC) issued the order on 19 September 2008 for the restriction of short selling in the view that it will support the share price of the companies. They did because at that time there were many models who supporting this idea saying that pessimistic investor will not take part in the market. To support this idea there were model like Millar (1977)  after that Harrison and Kreps (1978) also prove this idea  while in 2003 Scheinkman and Xiong prove the idea by continuous-time model.

The main reason behind imposing the short selling ban was that to control the financial panics and the ban was necessary to prevent the under-pricing if the stocks and the unwanted short sales will bring the unwanted fall in the share prices. Short sell may increase the negative or downward pressure in the absence of the negative news

The above study shows the effect of short selling ban was destructive for the market liquidity of those stocks having the small market capitalisation and high volatility. Ban slowed down the price discovery process. The introduction of the ban decreased the market liquidity because of the timing of the ban as the time the ban was introduced the ask-spread were already at high and the investors were looking for the liquid markets due to the freezing fixed income market. The study says that the effect of the ban were worse than in the U.S. the impact on liquidity reduction was more and the return on the stocks was zero and thus it can be said that the ban on short selling implies to the lower returns. The ban failed to support the market price of the stocks, which was the main objective of the regulators.