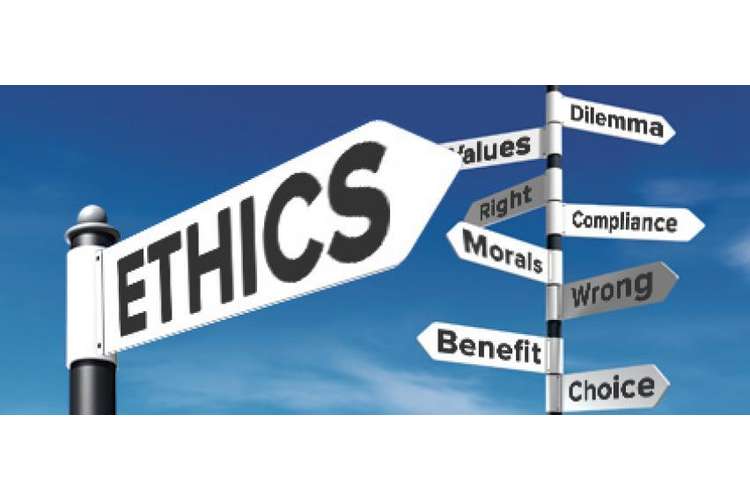 Doing Ethical Technique (DET) is a systematic process to analyze the ethical issues in organization through ethics. It is the set of questions those are properly designed to dive into ethical issue of the organization so that a possible applicable solution can be identified. At other side, ethical dilemma is a situation in which ethical practices and rules get conflicted with practices in real workplace conditions. Ethical dilemma means the standards those are used to measure the conflict among the employees or workplace services and benefits.

In context of case study, Jean who is a statistical database programmer has stolen the proprietary code without the permission of the owner. Jean has introduced the ethical conflict between the owner and the organization those finally used the database system. Following Do Ethics Technique can be used to resolve the issue systematically. 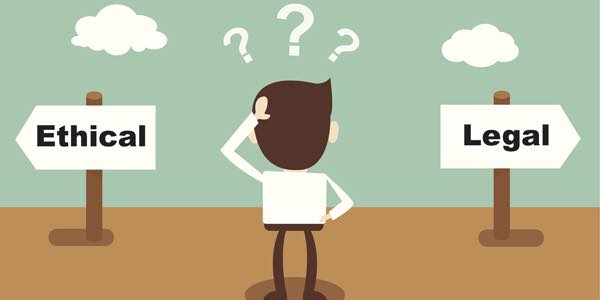 Jean has used the proprietary content to complete the database for the organization. The code used in the system is under the copy right of commercial organization and the work of another co-worker. Without going into much of detail, the question seeks for the information those can describe the case before the investigator. It is clear that the ethical issue is a conflict between co-workers of organization in which Jean is working. Also the ethical issue of misuse of information owned by another organization is occurred. Thus, both issues should be taken under the consideration to process the investigation for ethical solutions.

Question 2: what are the facts?

The question is designed to gather the complete list of facts related to ethical issue. Case related facts and proofs are collected from the prospective of the employees and other sources. Complaints and creditable evidence are collected in this phase of ethical techniques. In comparison of first question, this question is more inclined to detail the information of sources and evidence with proper weighting so that solution can be determined by considering the priority (Langheinrich et.al, 2013). Evidence on how data is theft and processed by Jean is answered in this phase. Information about the timestamps, computer sources, communication links, possible damage, conflicts and recovery amount are collected to equally weight the complaints of Jean and opponents for protection.

Question 3: What are the ethical and non-ethical issues?

In this case study, ethical issues is that the work of co-worker is theft and processed as own to complete the project. The Jean has used the code without the permission to meet the objectives. Non-ethical issue is that the employee has fraud with organization to provide the genuine work during the specified time. Ethical issue also becomes for use of proprietary content already owned by other organization.

Question 4: who is affected?

The question is used to determine the set of peoples and entities those are affected through the conflict. Activity of Jean has influence on the organization for reputation in services and loyalty, co-workers for trustworthy relation and other organization for financial loss through disclose of security and business secrets out of commercialization (Mealey et.al, 2014). In this manner, Jean has affected the business for personal values and capital loss. The degree of affect is high with commercial organization for customer services and brand image.

Question 5: What are the ethical issues and implications?

From the data collected through sources in organization, it is clear that ethical issues are misuse of confidential information, breaches in contract with clients for those Jean has worked early and theft of information as work of others. The code of conduct can process the evidence from the work of Jean submitted to organization for completion of project. Project can be evaluated and examined to claim the trust and conflicts.

Question 6: What can be done about it?

By considering the facts and evidence against the Jean, following steps can be taken to resolve the issue:

1. If the loss is under the condition of settlement then employee can submit certain amount of loss as per the rule of code of conduct.

2. Employee can be terminated permanently or dismissed for some time.

3. Court procedure can be followed up to recover the loss in term of finance.

Question 7: What are the options?

The organization can select the possible solutions for issue as either the punishment for capital loss or court procedure can be settled to resolve the issue. The code of conduct force the organization to terminate the employee by making use of contract made between organization and employee so that organization can preserve the brand values and customer loyalty. Another option is to settle the ethical issues with internal communication between both the parties.

Question 8: Which option is best - and why?

The best to resolve the ethical issue is that the employee can be terminated for the services along with possible recovery for the opponent party. It is required to admit the fault and to return the assets those are collected from another commercial organization. The contract of the employment can be reviewed to ensure that the employee has violated the rules and principles of the organization so that court investigation can be avoided for the organization itself. Jean and development organization can provide the evidence to protect their rights and issues for right treatments. 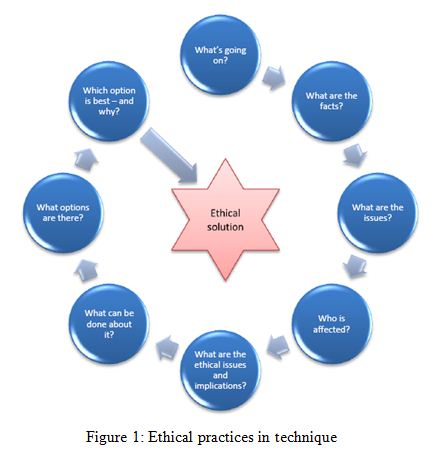