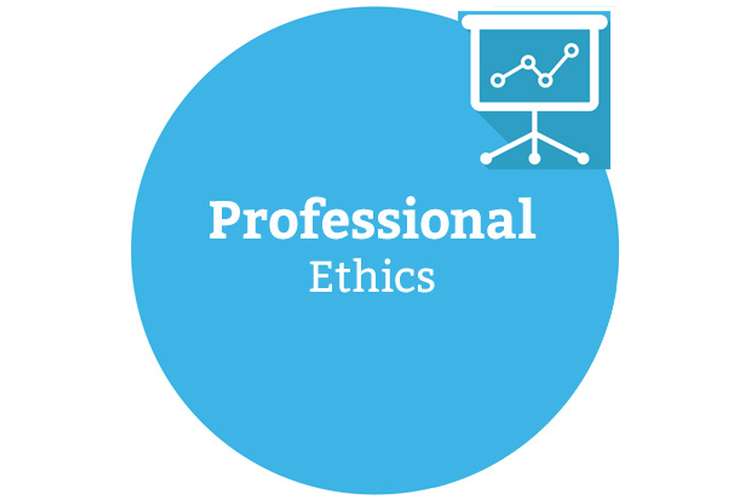 Jobs for You – Employment Agency

Jobs for you is an employment agency in the dispute with employees, Company has instructed Stella the recruitment manager to take the case in hands so that devise of set of ethical codes and professional conduct could be maintained in case with employees.

Stella should take the case very carefully and consider the following codes as per the requirement:-

Employees could be responsible for failure to abide by the professional conduct in the organisation. Stella the requirement manager could use these points against employees(MacDonald, 2010).

These are points which Stella could make in her report after weigh the benefit and burdens so that organisation decision could be morally right and accord with the rules and regulation of organisation.

All employees regardless of the field in which they work have moral and ethical responsibilities toward the organisation and its culture. They are incumbent to operate within legal and ethical framework. 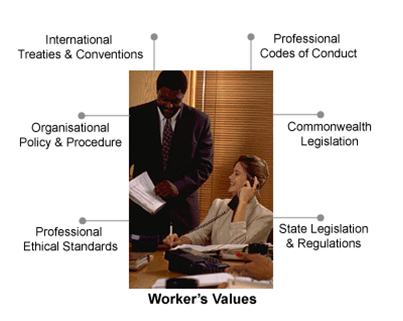 Employees being liable to the organisation have to perform their work with high integrity and dignity otherwise organisation could be free to take strong legal action against them. In the case Stella could pinpoint the legislation which clearly sets out that employees have failed to comply with ethical and professional standard(CCH Australia Limited, 2014).

Fair Work Act 2009:- It establishes a standard and policies for the smooth functioning and economic growth of an organisation(CCH Australia Limited, 2014).

Legislation in the Employment and Workplace Relations Portfolio: -employees could be liable for their act in the office premises such as come office after drinking alcohol etc (CCH Australia Limited, 2014).

These are the points which help Stella to overcome ethical and professional dilemma in her organisation’s decision making. It will also help organisation to bifurcate between good and bad employees working performance so that innocent employees who are in mist of this process could be saved.