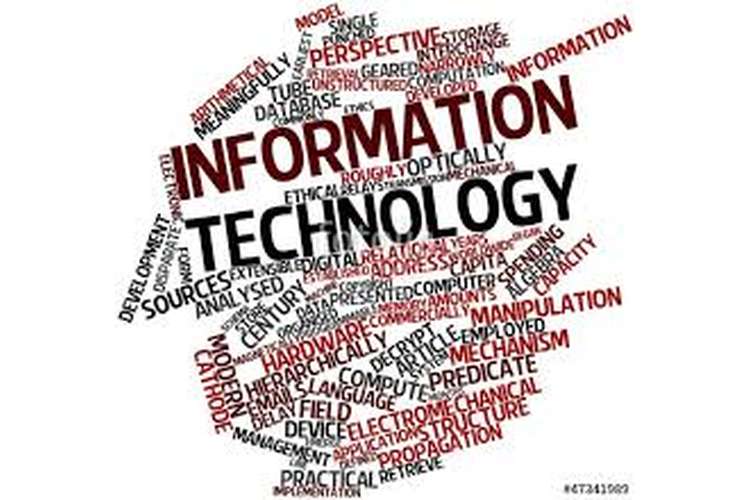 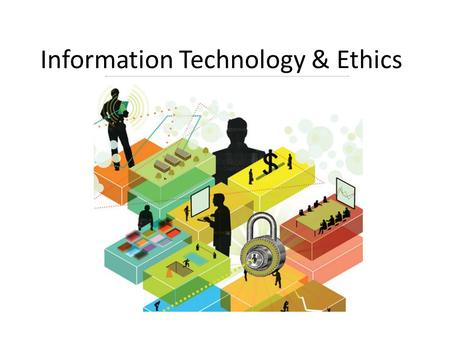 In the case describes by Kalia (2016), Windows 10 wants to cover a wide range of market by launching its devices on each and every computer and system. But with the progressive strategy company has taken a major overturn when it made a decision that hampers the privacy of the users. This company has forced the user to use Windows 10 without their personal desire which is against the ethics. But it also works with the certain unethical principle in relation to privacy of the users. All the privacy aspects are discussed below in relation to the ethical theories presented by the theorist (Kalia, 2016).

In the words of Singer (2011), utilitarianism theory refers to the outcomes that are measured good or the bad. If the outcome does not harm others then it is ethically correct. In this analysis is made on the parameter of economics that enable to focus on making human life happy. If the action makes them happy and satisfied then that it is ethically correct irrespective of the input used in it (Singer, 2011).

In relation to the telemetry approach, it can be said that the outcomes or the consequences from the system were effective as well as useful. It is seen that Cortana is very useful software while implementing the same there is an issue which has arisen in an effective manner. But in relation to the utilitarianism theory, the outcome is worthy. So, there is no breach of the ethical conduct of the business but still, the company has led the user to select between privacy and security which is unjustifiable.

As per the views of Yoon (2011), deontology is a Greek word in which deon means duty and logos mean science.  Ethics are measured on the rules rather than on output. This theory differs from the utilitarianism theory. This theory deals with the approach in which actions are taken into consideration for the ethical measures. According to Kant, it is not imperative that good consequences would shadow the wrong intention of the person while performing it (Yoon, 2011). He also states that if the person has good intention then he will perform the task while following ethical steps in the process (Yoon, 2011).

In relation to the Windows 10, Cortana is the feature that is widely used in the Windows 10 which is interpersonal assistant used in voice recognition. This feature is used and preferred by a large number of the user while using the operating system. But this feature causes a significant amount of trouble towards the privacy aspect of the user. By the use of this software, location, visited web pages, telemetry data as well as touch input is sent to the company. This causes a trouble in the privacy of the user. This indicates that Microsoft may have occurred appropriate outcome but its rules for implementing the same is unethical.

According to Hursthouse (2013), virtue is also the normative ethics which is not dependent on the good consequences as well as on the duty that is required to be performed. It emphasizes on the moral character of the person rather than on duties or actions. Virtue ethics in the person who possess certain traits which help them to follow the ethical aspects. In most cases, these traits are internal but required time and efforts to nurture (Hursthouse, 2013).

In relation to the virtue theory, Microsoft has always worked with the moral standard in its operation. Virtue has been an essential aspect for the business to run in an effective manner in the market. The company has collected data from the entire user on the basis of the declaration that acquisition of information is a requirement for its security. The company also claims that this software would enable in the better functioning of it. The company also insisted on the fact that if it does not receive security updates on time then it would be a huge blow towards its security. But still in relation to the virtue aspect, ethically this justification is not optimum. This is so because it is the virtue of the company to formulate those items that would not hamper the privacy of the company. So, company justification is not suitable.

In the opinion of Weyl et.al (2010), contract theory refers to the study in which individual, as well as business, makes various legal agreements by mutual understanding. In this theory, different parties prefer different approaches and each party has a certain expectation from the same. Behaviour of the decision maker is determined and the ethical practices used are also taken into consideration. In this theory there is the significance of ethical aspects as full disclosure of all the facts and figures are required while formulating the contracts. This is the intention of the person in relation to disclosure of the material facts that is overviewed while measuring ethical aspects of the business (Weyl et.al, 2010).

In relation to the contract theory, all the facts and figures are required to be fully disclosed by all the parties to the contract. Apart from that, it is also necessary that clauses mentioned in the contract should not be illegal. But Windows has not established transparency with its user and has acquired their personal data while hampering their privacy. Due to this many users has sacrificed its security so that privacy be maintained in an effective manner.

The company is required to become transparent in its working by providing required information to the users so that their privacy may not get affected in any way. Other than that it is also required to be more focus towards fulfilling its corporate social responsibility rather than focusing on itself. It is also required to separate the functioning of security and the privacy from the same panel. With these measures both the security as well as privacy can be taken into account at the same time. Apart from that, it is also the duty of the company to acknowledge its mistake and take proper step to render the same in an effective manner. Microsoft must promote its technology without hampering the ethics aspects required in the business. With the implementation of the all the theories in this case study, it can be analyzed that the approach used by the company is not optimum and it required to be more considerate towards the security and privacy of the users.