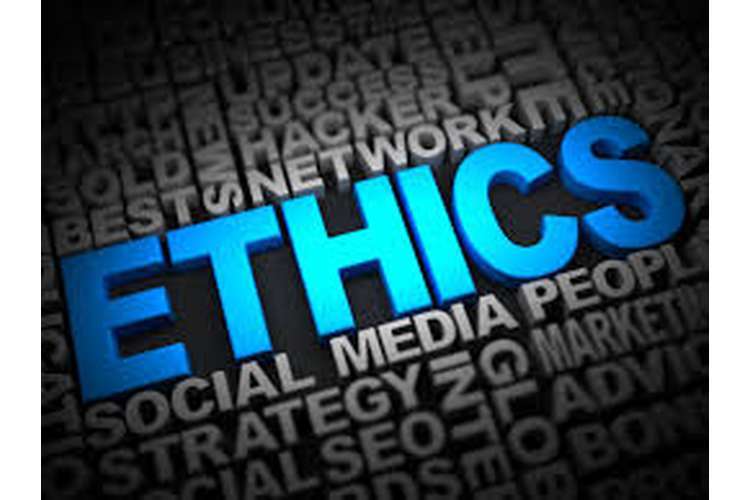 Automation of Jobs is the future of jobs which includes the various aspects of jobs which are done by the machines or automated. The automation of jobs is quick and sophisticated work of jobs which provides the company with the easiness in job work. In the opinion of Reynolds (2011), the automation is to provide the automated work which provides help to the human body and make the work fast then before. The ethics are the values, morals, standards which are expected by the business to follow those as the company gets the benefit of working on ethics. The ethics are the values and standards which the company considers while working. Information technology is the sector which includes the computers and machines for the use of work. Information technology explains different aspects of technology which improves the information sector. This essay includes the various information related automation of jobs and their impact on the working of the organizations. The automation of jobs impacts the organization by providing influence on organizational operations (Reynolds, 2011). The impact of automation of jobs reduce the employment opportunities as the company promoted to the machines and reduced the human resource. The different classical ethical theories are also discussed in this essay.

Rozenfeld (2016), explains that the article took on the automation of jobs includes the information related to the automation and its impact on the jobs as well as the near future of the automation. The automation provides the various substitutions and eliminates the work of organizational employees. Automation has changed the scenario of the whole world. With the effect of automation, the job opportunities are reduced and this provided the ultimate decline to the employment graph as well as the rise to the unemployment graph. The automation comes from the technology which provided the nature harm and the easy-ness to human. To minimize the human efforts the companies are going automated. This automation is the improvement in the society but has an ultimate loss to the economy. The ultimate effect of the automation is on the less employment and the laziness in human efforts (Rozenfeld, 2016).

The article says that the automation of jobs has provided the organizations and the corporate sectors as well as a society a huge impact. The corporate sectors are getting the ultimate benefit of the automation by reducing the workload and activities of human efforts. But for the society the automation has provided the laziness to the people and making them habitual of the machines. According to the theory, it is ethical and considerable but in the point of view of society the unethical actions are not considerable.

The theory explained the ethical good and its consequences of doing well. The automation of jobs is the creative and good step of an organization as it is providing the greater growth opportunities and quick working techniques but with this, the society and people are affected as they get the least jib opportunities and economy loses. This theory impacted that the people are getting affected as they lose the jobs and economy are affected.

From the above study, the ethical ad unethical concerns are discussed which provided the conclusion that the organizations must follow the ethics, morals, values and standards for completing the operations. The organizations also provide various aspects of development. The organization and its development should consider the ethical aspects and society benefits. The actions and the intentions of the company in providing the services must provide the ethics and standards in it. This is the major consideration of the essay which provides the concern of information technology and the ethics together.

Garbutt G., Davies P. (2011). Should the practice of medicine be a deontological or utilitarian enterprise? Clinical ethics.

Rozenfeld M. (2016). What Will Become of Us When Automation Takes Over More of Our Jobs? The institute.