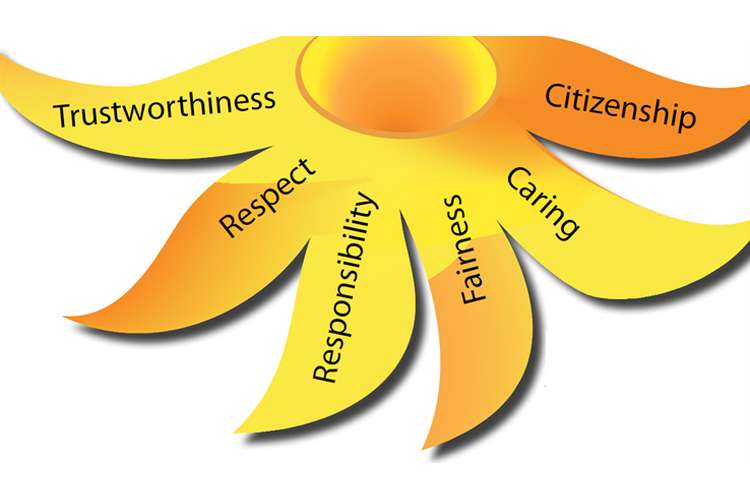 Nestle company is well-recognised German Pharmacist company that was founded by Henri Nestle in the year 1867 with the headquarters in Switzerland. “Farine Lactee”, a known baby product was launched by Henri Nestle which helped the company to rapid expand their business in the market of America and Europe. This leads to the expansion of the company in different areas across the world and presently it is operating its business operations in 194 countries with 468 factories (Nestle, 2012). The company is able to offer the wide range of products with the help of its research and development centers as the company has 34 research and development centers in 4 continents.

Nestle company offers wide range of products to their target segment with this they have more than 2000 brands. These brands offer the different products with their brand name in the market. The major categories of the products that are offered by the company include coffee, bottled water, beverages, cereals, healthcare nutrition, infant foods, milkshakes, frozen and refrigerator food, seasoning and pet food and soups with sauces (Nestle, 2012).

Nestle company faced the criticism due to the numerous events which shows that the company were not able to meet their ethical behaviour. Some of the events include health threats to the customers, Nestle and water, the deal of company with Mugabe, Ethiopian debt, promotion by the company for the unethical food and mislabelling and child labour, abuse and trafficking. All these events show that the company was not able to meet their ethical obligations towards their stakeholders and society.

The health threat to the consumer is one of the major failures of the ethical behaviour. Food and drug administration (FAD) and centres for the disease control (CDC) warned the customers of nestle to prevent pre-packaged Nestle Toll house refrigerated cookie dough. This is not safe for customer’s health and administration has suggested customers not to consume the same due to the risk of the contamination with E.coli O157:H7. This is a foodborne bacterium that leads to the illness in the body. In addition, the melamine was found in the Chinese made nestle milk product in the 2008 September. Apart from this, Nestle Maggie was also in highlight because there was monosodium glutamate in Maggie which is beyond the safe limit of customers (Brunk, 2010).

The impact of this health threats were on more than 50 American people in 30 states of America. This shows that the event has directly affected the people due to which they got hospitalized. Further, due to the Chinese made nestle milk 860 babies were hospitalized and 6 infants die because this milk created the impact on the kidney which leads to the damage of the kidney. In the research the Taiwan health ministry declared that 6 types of milk that are manufactured in china by company contain low-level traces of melamine in 2008 October.

The rise in the number of affected people has damaged the image of company and also affected the economic performance of company as people stop making purchase of the product not only in America but also in the different areas across the world where the operational management of company was conducted (Choudhary and Mitra, 2015). Nestle Maggie issues made the New Delhi government banned Maggi due to which the share of the company decreased by 11%. This results in the low profit to the company due to the failure of the ethical behaviour.

This is another event in which the failure of ethical behaviour took place because of the drought in California. The drinking water was affected in drought due to which it became the need to sell the water instead of the selling the right water. This made the company to source the water without the permit from San Bernardino forest (Archer and Bezdecny, 2016).

The consequences of the event were clear when the village of Bhati Dalwan started suffering from the crises related to the water. In addition, Nestle faced the allegation which is related to the false labelling water bottles which they are selling as clean water. This hampered the image of company but also affected sales of company.

Promotion of mislabelling and unhealthy food

Nestle ethical behaviour gets fail when they started step to promote the unhealthy food and mislabelling of the products in the market. According to the UK consumer association, 7 out of 15 the breakfast cereals that are offered by the company offer the high levels of sugar fat and salt (Andrei, 2017).

This event has forces the police due to which they ordered Nestle Colombia to decommission 200 tons of falsely relabelled imported powered milk in November 2002. This directly affected the sales of the company in the market and affected the economic performance of company (Balasubramanian, Gopal and Reefana, 2016).

The Dark Side of Chocolate is documentary film 2010 that shows the exploitation and slave trading of children’s that are present in Africa who performs the activity of harvesting chocolate. The harvested chocolate is also used by the Nestle Company for selling it further in the market.

Nestle didn’t carried out any actions against the child labor due to which they have exploit their image in the market. In addition, the international labor rights fund has filed a law suit against the company. This has affected the image due to which the sales of the products also get affected and people start shifted towards the other brands.

The company claimed US$G million from the famine-hit country that is Ethiopia. This shows that the company is not considering the present condition of the government of the world’s poorest state.

This will impact the image of the company in the market that they are aware about the condition of the state and still they are asking for the debt from the Ethiopia who is dealing with famine-hit.

A deal with Mugabe

The deal which was made by Nestle with infamous dictator from Zimbabwe Robert Mugabe’s wife was one of the evident for the failure of the ethical behaviour. Mugade has taken 6 of Zimbabwe most valuable white owned farm since 2002 (Smith, 2009).

Nestle Buys Milk from farms which was seized by Mugade because the company has broken the deal with the Mugade of making the purchase of milk. This has directly impacted the working of company in the market.

All this failure of the ethical behaviour has affected the long term value of the company because the trust of customers shakes when they find that their company is not following the ethical obligations (Korthals, 2015). This makes the company to suffer from the loss of the goodwill and profits as customer don’t make the purchase of products on frequent basis.

In the end, it can be concluded at present all the large companies are facing the incidents, accidents and scandals. Nestle also shows that by the time they are dealing with some or other ethical issues. They also have little interest in the real social responsibility. The concepts related to the ethics in the organisation are considered essential aspect of the management duty. The report includes the details related to the products, revenue and the ownership of the company. Further, the discussion related to the events of Nestle company are discussed which are being criticised for the failure of the ethical behaviours. This failure in the ethical behaviour events leads to the impact on the economic performance of the company which is a thing that need to be considering by them. In addition, it is must for the company to resolve the events which are discussed the impact of these events on the long term value of the Nestle.

1. It is recommended to the company to create the economic added value with the help of equity and justice.
2. Nestle company should become more focuses towards the supply of the products and service in the fair manner.
3. Nestle company should follow the ethical obligations while offering the job opportunities in relation with human rights and human dignity.
4. Nestle company needs to understand the responsibility of being good corporative citizen for which they need to think beyond their core activities of business.