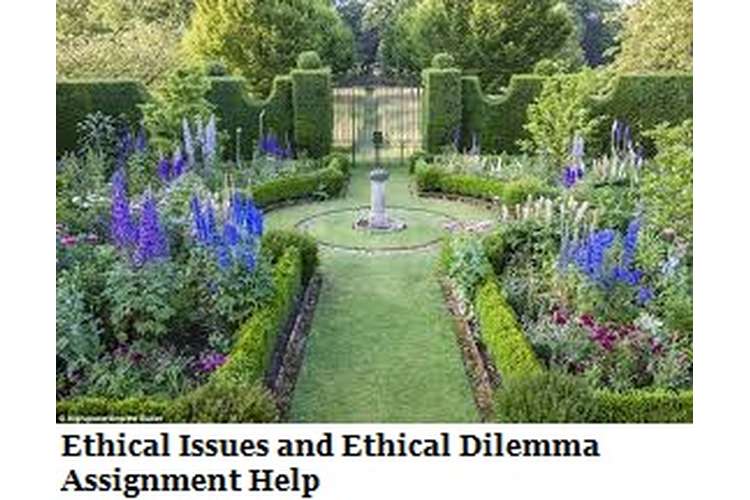 This ethical issues and ethical dilemma assignment we discuss Critical analysis of  Mike Lynn’s action, Analysis of Cisco and ISS’s action, Outline of a reasonable approach. 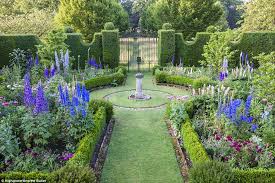 In this study, Mike Lynn has a liability according to the Australian ethical law context. Basically liability is legal obligation and the theme of that obligation is that if an employee doing something without the authorization of the employer that may harm the employer financially and the employee should know about what is acceptable and what is not. According to this law  as an employee, Mike Lynn not acted in a responsible manner. In this study, Mike Lynn without knowing anything, decide to inform the IT professional and other people about the analysis that it could be possible to create a network worm and it propagate that it could attack and took control the routers across the internet. However it basically an ethical issue for Mike Lynn that Lynn tries to inform the IT professional and common people about the danger. However, it may be a harm for Internet security system and Cisco router.

The reason of not supporting Mike as responsible

The reason of supporting Mike as responsible

Though Mike Lynn discuss the issues with internet security system and Cisco that he decided to inform and decided to talk about the issues at Black hat conference. Still the employee oh the Cisco tore out 10 pages from Mike Lynn's presentation and Internet security system asked Lynn to give a presentation on voice over internet protocol, not about the topic that he decided to present in the conference. In this context, Mike Lynn should keep a soft copy or any electronic version of his presentation. According to the Australian IT ethics, Mike Lynn was not introduced with the policy of any of the Company so he has no idea what would be acceptable for Cisco and Internet security system. Mike Lynn here go with his ethics as there was a flaw in the Cisco; software that could allow the hackers to take over the corporate and government network and the internet and they can mislead the data, which may a danger for the IT professional and for the common people. Therefore, Mike Lynn decide to present this topic at Black hat conference.

2. Analysis of Cisco and ISS’s action

The reason of ethically right

According to the Australian IT ethics the employee should know about the employer accepted behavior and not accepted behavior, here in this study as a employee Mike Lynn without knowing anything going with his ethics and going to present that whatever he observed in his analysis, This may be the cause of financial harm for Cisco and Internet security system, so to prevent their  financial harm Cisco and internet security system pull the plug of Mike Lynn’s presentation at black hat conference.

The reason of not legally right

3. Outline of a reasonable approach

In this study for Mike Lynn's activity, make an ethical dilemma for everyone and for this reason the internet security system and Cisco act as the enemy. Without knowing the policy of this company Mike Lynn goes for the ethics which lead to a financial harm for the Cisco and Internet security system. To prevent the harm both companies acts like an enemy and they pull the plug of Mike Lynn’s presentation at black hat conference. Mike Lynn want to prevent the society with his analysis that the Cisco’s software has some flaws that enable the  hackers to took control over the internet and network. This would be a violation of privacy according to  Federal privacy act 1974.

A better approach as suggested

In this case study Cisco, Internet security system and Mike Lynn’s movement make some ethical dilemma which is not always a good point for a business but sometime it happens in case of helping others or lying for others for solving their problem. As in this case Mike Lynn created the dilemma in order to prevent the common people from the  internet security danger. By some new guideline, Mike lynn can move back from the dilemma which help them to resolve the problem. Misuse of technology can be identified as the ethical dilemma and this problem should be overcome by the management. In this study there also privacy related issue for which the ethical dilemma occurs, though the problem of ethical dilemma not properly resolved but still it is in the end by allowing Mike Lynn to present the issue at Black hat conference. The can properly remove by following the new way that are directed in the study.