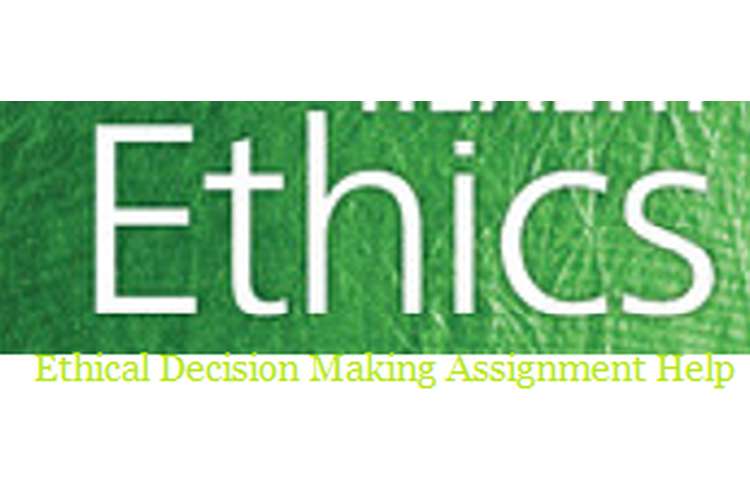 To address the problems related to breach of salary cap, it is require understanding the reason and forces causing these issues. Ethical conduct is influenced by crucial factors such as moral awareness of the situation which raises ethical issues; determining the moral decision which is ethically right; identifying the moral intent which is of high priority and follow an ethical decision making. Every person differs in their ability to take ethical decision, moral judgment, identifying and analyzing moral issues and defining their moral value. People also vary in their ability to face pressure and stick to their commitment towards their moral value. Some people are over confident that their decisions are morally correct. This over-optimism may turn out to be morally or factually incorrect. But sometimes the external pressure or situation forces people to behave morally incorrect. In situations where a morally incorrect decision is beneficial for company and its employees, the company would ignore its moral verdict. Thus, organizations facing complex situations may undermine their ethical judgments.

When a person has to choose between an immoral and moral act, it is termed as ethical dilemma. In this case, the company has pressure to perform and increase its revenue. This pressure causes firm to choose an easy way to solve problem without considering whether the decision is morally correct or not (Ruedy and Schweitzer, 2010). In this case, the membership of sporting club is dropping which in turn is reducing its revenue. The company is facing the problem to sustain in this competitive environment. Recruiting a new player may change the situation. But the remuneration of the new player is more than industry norms. The ethical dilemma is that recruiting new player at increased salary would breach the salary norms but it is essential for survival of organization.

The governing body of the industry sets the maximum amount that can be paid to an employee as salary cap. A salary cap is fixed by the industry to ensure the financial fitness of the companies within industry and to maintain a fair competition among companies (Anderson and Anderson, 2014). In this case, the dilemma is whether to breach the salary cap for benefit of company or not. Dilemma is a situation where a person has to choose between mutually exclusive options. A dilemma could be right or wrong. It is not easy to solve a dilemma between right or wrong. But it is important to resolve the dilemma. It often conflict between moral and future benefit, in which choosing one way would lose the other. This make decision maker to think about their duties, obligations and responsibilities (Bagdasarov.et.al, 2013). Dilemma can be either right or wrong. It may be between two right choices. The issue is not whether the ethical dilemma is right or wrong. The point of concern is to resolve the issue.

In this case, the ethical dilemma is whether or not to breach the salary cap for recruiting a new team which can improve the position of the company. The benefit of recruiting new team is that they will resolve the dropping membership and in return increase the revenue of company. But the salary of this team is unexpected (Casali, 2011). If company recruits this team, it will breach the rule. The ethical dilemma projected in this case should be resolved. As the senior manager of food and beverage of sporting club, I believe that an improved team is essential for the club but if the company employs this player, the club would breach the salary cap rules. I would analyze the situation to resolve this ethical dilemma by applying the steps discussed below:

Thus, as the manager of food and beverage manager, I believe that a situation of company facing problem of sustainability is not a good enough reason to breach the salary cap rules. Additionally, this decision puts the reputation of company at stake. Thus, in this situation I will take the initiative to inform the company regarding the implications of their decision of recruiting the new player at an unexpected salary.

Every employee in an organization face situation of ethical dilemma, at some point of time and it is important for employees to know how to resolve such a situation. This increases the ability of an employee of effectivedecision making. The first step is to determine and identify the ethical issue, dilemma and principles involved in the issue. Then, developing the alternate action plan and determining the implications of each. Choosing one alternative which fits best to the situation and remaining committed to it (McAuliffe, 2012). Implementing and evaluating the decision take. The approach in resolving ethical dilemma is to focus on future implications of decision and on the practical actions involved in the decision. There are no set rules or written document with company to deal with ethical dilemma (Shapiro and Stefkovich, 2016). The employees must think about a way to solve the ethical dilemma. The individual must question himself that whether the company’s business policy or decision is ethical.  In this case also, there are four options suggested to resolve the ethical dilemma. There is no set rule to select which one is the best solution to the problem or define which option is correct or incorrect. The point of concern is to resolve the ethical dilemma.