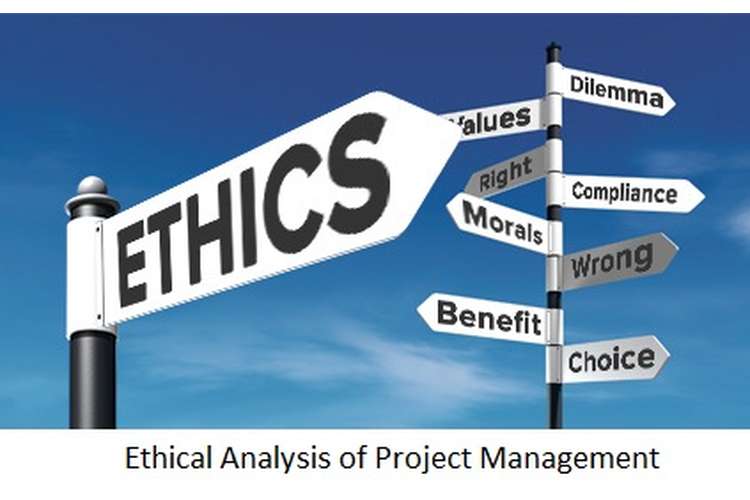 Wayne Davidson is a software engineer and he is working on a project management for the past two years to build a prototype of new advanced next generation air traffic control system to reduce all the paper work. A prototype has been completed by their workers and engineers and is handover to the Wayne to check the functionality and to check it is working properly or not. After simulation check he found that when a number of aircraft is comes in to system then tracking system is fail to track one or more than one aircraft and those aircraft will be disappeared from the screen of prototype of new advanced next generation air traffic control system. So the collision of aircrafts may occur. To fix this problem the software designers requires at least one month. 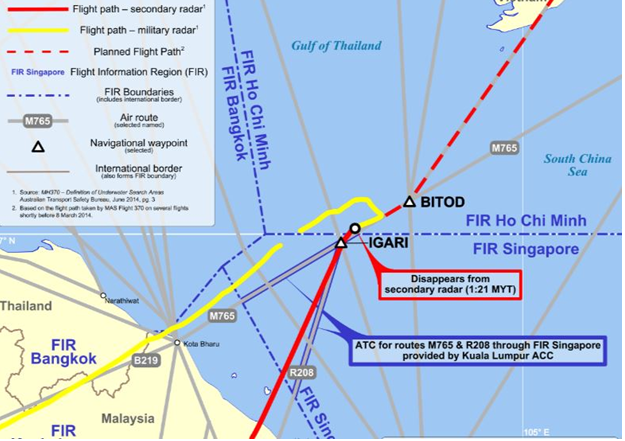 The manager of the company ask to the agency FAA, that estimated cost for the prototype of next generation air traffic control system is about 210 billion and 12 million dollars to develop an enhanced air traffic control system which includes design, development, testing, GPS technology and maintenance cost and other, Division of the estimated cost is described as below:

According to this project, the project manager proposed an estimated cost to the FAA (Federal Aviation Agency) with full description. The estimated cost which is proposed is basically based on the bill of the required aspects or tools and system like GPS, MAPR, Design, and Development cost etc. The manager of company provides an estimated cost to develop a prototype of air traffic control system with the bill of required aspects and then the possibilities of granting the proposal increased. The estimated proposal must be created with lowest profit so that it attracts the contractor of the FAA (Federal Aviation Agency). When a FAA accepts this proposed estimate then a legal contract is created.

Who else suffers or is at risk of suffering as a result of this aggressive bid being accepted.

The company had bid the project less than it would take to do the work properly to beat their competitors. To achieve the target, all the employee of the company  working eighteen hours in a day and seven days in a week to meet the deadline. The company is in its starting age so their financial condition is no so that to tolerate any loss, and if the project will not deliver on time then the jobs of the employee will be lost like Project Manager, Developers, employee who works in testing, maintenance or in the project designer team.  The situation of the company is not so good so the project has been underfunded and understaffed. When the goal not achieved by the software designer and developer engineer in given time then the company will lost the bid and so they not be able to handle that loss and may result, the company will be closed.

What duties is the project manager aware of, 3 days before project delivery is due.

As it is described as the company will not able to faces any loss and the project manager is only responsible to complete this bid at the given time which is specified in the contract. But before submission of next generation air traffic control system it is crosschecked by the Software engineer and he founded that this system is failed to track the aircraft when a number of aircraft comes in to this system and that may result collision of aircraft will be occurred. The software manager discusses it to project manager.Now the project manager have to complete this project in 3 days otherwise jobs of the maximum employee will be lost.

The following factor which is depicted below that will have to achieve by the project manager to complete this project in 3 days.

What duties is the test engineer aware of, 3 days before project delivery is due.

There are various aspects and methodologywhich will help to perform a test on the next generation air craft control system in 3 days. In this type of situation, the testing engineer tests the application’s main functionality which is most important.

The testing engineer will have to perform Software testing life cycle which includes following steps where each steps have its own advantages. 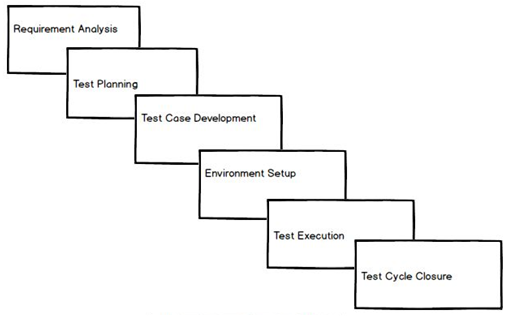 Everything is depends upon the test engineer so an engineer has to perform the following duties to complete the test in this critical situation. 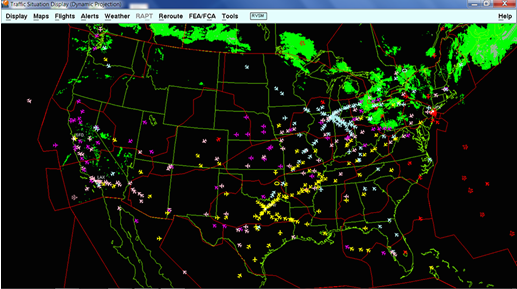 Examine the ACS code and identify the requirements

The ACS code of professional is refers to the Australian computer society. The ACS code of ethics is the part of the ACS constitution. As the ACS member you must have to uphold and advance the dignity, honor, and effectiveness of being a professional. It entails, in the addition of being the good citizen and acting in the law. The ACS provides the six ethical values with the requirements which contribute to observe the values. Those are explaining below:

The requirement for this case study according to the ACS is given below:

Ethical analysis advice on how they should proceed with reasons.

According to the ACS ethics rule the company must have to keep their honesty, professionalism, competence, and public interest in their work. According to the Wayne the works takes one month to complete but the client demand within 3 working days. The Deborah is the project manager and as we know the company can’t afford the any losses in the project and don’t want to leave the project so the Deborah have to request to the client and try to understand them the minimum project timeline required to complete this project, so that they may be convince with the discussion and can provide more time to complete and deliver the project. Or the Wayne have to complete the main part of the system first and deliver to client so that the client can continue their work temporary and request to the client for the updates which will be deliver after few days when the project will be completely done.

This way is better to deliver the defected project with errors and bugs without completely satisfying the project is completely done after the testing and it also makes a good image for the company in the clients.

The ACS rules also don’t allow the company or organization to deliver the wrong product or services to the client and mislead the client according to their own product and services so the Deborah and Wayne also have to try these suggestions to resolve this ethical dilemma.

This business report is prepared by taking the especial consideration of the company needs, background, and the clients’ requirement for their project. We provide whole suggestion regarding this project under the ACS ethics code and rule.

We observe all the ethics and ethical dilemma arises among the company staff regarding this project. We provided all the possible suggestion and idea to complete this project, cost require to complete this project so that company can bid the project cost according to the deadline of the project and other project requirement. We also suggest the role of project manager and testing engineer in this report so that they helpful in their work by reading this.