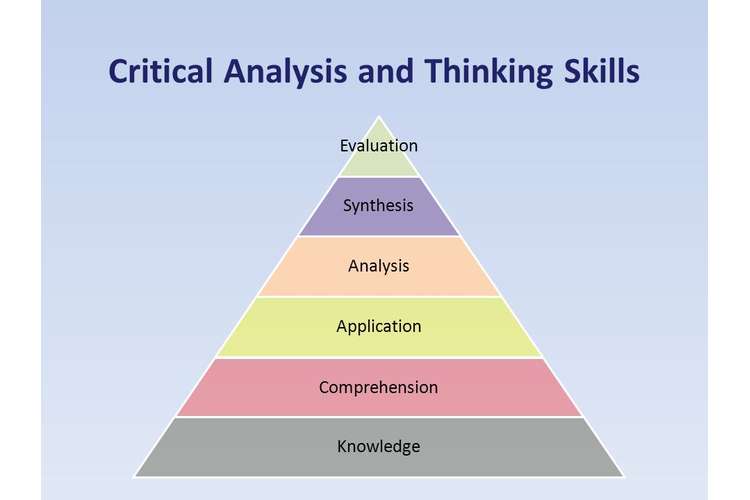 Hip Hop as an artifact is a form of culture and musical expression and originated from Africa-American especially the Latino communities living in New York City in early 1970’s. In this work am going discus Hip Hop music as an artifact of my choice. I selected hip hop due to the popularity of my culture (Alim, 2009). I am going to analyze Hip Hop music in the lenses of social  work sciences, natural sciences, humanities and history.

Human beings are social beings. This means people were made to live together in a communal and social way. Social Science is the study of society and the relationships among people. The study focuses on how people live and ways to improve their living. Scientist use this lens by collecting primary and secondary data, analyzing it and making conclusions on the finding. After the project the ways to improve the society. Hip Hop Music origin was based on a mixed culture. Slavery made some African find themselves in America. In earlier days Africans were really discriminated by American. Hip Hop came as a means for this different cultures to express themselves. Music expresses feelings and emotions that a person won’t speak, it’s the deep soul speaking. Hip Hop music made a bridge and a communication channel in which the different cultures could interact and this made the society better. The choice, attitudes and the behaviors of the people towards one another changed significantly with one another (Bennett, 2009). Careers in sociology, psychology, sociology and more propagated the need for a better society. Hip Hop Music through this lens is seen to make a better society.

The theoretical frame work that I will employ is dance. This is because, due to many occasions in my humanitarian culture involves dance. Hip hop has one of the best dances which expressed people feeling. Through the lenses of social science, hip hop provides a social commentary by giving people and understanding of sound human relations. Human beings are social beings naturally. Hip hop music carries a lot to be learned in terms of human interactions. The feeling expressed by hip hopers gives a society or community with different people a human and hind way of dealing with one another. Social relationships are highly strengthened through the artifact of hip hop music (Alim, 2009). In my theoretical framework I will construct my reading by using literature. Through literature I will gather many hip hop songs and analyze the wording critically to get a lot of which they are saying in terms of social sciences. Literature will be a wealthy way of expressing social science to my society.

Humanities are the study of cultures all over the world. This lenses focuses on the similarities and differences between cultures in different societies. Hip hop expresses the human expression in how people with difference experiences express themselves. Other mediums such as literature, dance, fine art, philosophy and photography express peoples’ culture and values. Professional in the field of humanities uses primary data to forecast the community culture and values (Stovall, 2016). They study in a period of time how a certain art was made and how it is different in the present time. They also show the impact of science on cultural behaviors and values (Fricke, & Ahearn, 2012). Hip hop has much to express the community culture and values. For example there is a certain way in which the people addicted with hip hop music behave.

Analyzing hip hop through the lenses of humanities on how it; - interacts with me as person and in my professional life. I have a culture which is influenced by hip hop music. This artifact is available in all accessible media and is played daily in events and special occasions. As a persona I learn a lot of what composes my culture and the values of my culture. Hip hop teaches the best human relations and values which make people stay together regardless of their choices and attitudes. In my profession hip hop makes me knowledgeable on how to uphold my professional ethics. It gives some insights on what is morally acceptable when dealing with my fellow professionals (Dolberry, 2015). Hip hop music through humanities. Humanities involve a study of cultures all over the world and Hip Hop has affected cultural institutions especially in literature and philosophy. It has made people in cooperate culture in learning. People have changed their primitive cultures to adapt to acceptable cultures by the world as a whole(Perkins, 2016). Institutions have changed from discriminating students and have accepted learners from everywhere in the world. In the work place people are able to accept and incorporate different cultures and values. Hip Hop music has changed institutions socially significantly. People are able to interact with respect, relationships in institutions doing different activities have been strengthened, careers such as sociology, anthropology and psychology have been able to impact lives of many through the knowledge acquired.