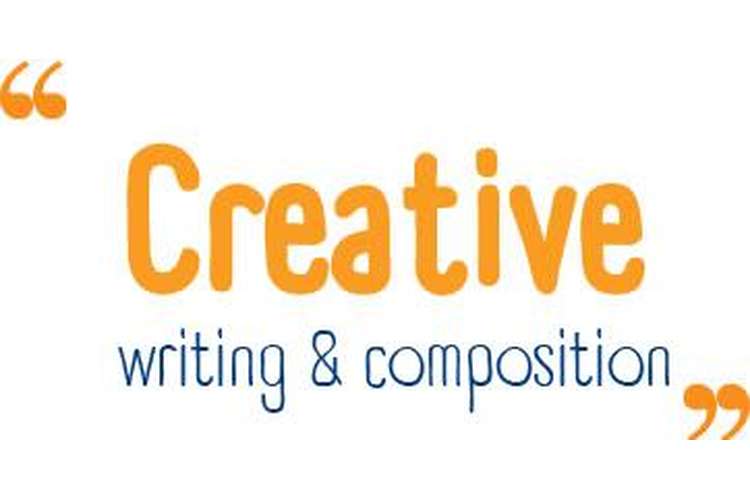 How Life Experience Influenced the Creative Work of Dorothea Lange

As has been stated by various previous creative artists, researchers and industry practitioners that the life events of the creative artists influence their works to a significant extent. There are various socio, political and geographical aspects including the time period, location, cultural background, family, social/political beliefs, life experience, art work, themes which have represented their lives and art works. In this paper, it will be looked into that the way the life and work of famous American photojournalist Dorothea Lange was influenced by the social/political background of the time to which she belonged. 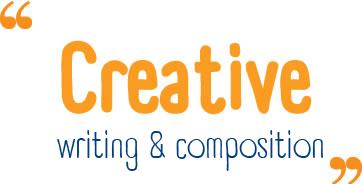 Lange was born in the year 1895 in Hoboken, New Jersey. She belonged to the third generation German immigrants. When Lange was 12 years old, her father abandoned their family which was one of the two hurtful events which took place early in her life. The other traumatic event that occurred during the childhood of Lange took place when she contracted polio at the age of seven. Those had left Lange with an enfeebled right leg as well as a permanent limp. However, it was later said by her that these events helped in forming as well as guiding her through instruction as the same also humiliated her (Linda, 2006). Regarding his posture of walking she had said that she never truly got over it and was aware of the force and power of the same from a formative purpose. She studies photography at Columbia University in New York City. Lange started her career, through various ups and downs, as a studio journalist, when she opened successful portrait studio in San Francisco. However, with the arrival of the Great Depression, Lange slowly shifted her field of work from a studio to the overall society to capture the problems which it was facing during those times. Lange was particularly noted for the way she had studied the homeless and unemployed people on the streets. Some of the widely known works of Lange during this time includes the White Angel Breadline (1933) depicting a solitary person turned away from the crowd in front of a soup kitchen run by a widow known as the White Angel. This work of her not only arrested the fancy of the local photojournalists but also helped her in getting employed with the federal Resettlement Administration (RA) which was later called the Farm Security Administration (FSA) (Linda, 2006).

Get more help on Assignment or Essay Writing

With her second spouse, Paul Schuster Taylor who was also University of California, Berkeley ‘s Professor of Economics Lang went on to document rural poverty and the mistreatment of the migrant labourers during 1935 to 1939.

This is when the most celebrated work of Lange was captured which was later widely known as Migrant Mother. This photo was taken in California in 1936 in which a mother and her children were captured who had lost all the hopes for the future during the great depression. This photo, which made Lange won the Guggenheim prize in 1941 also made the public understand the way unemployment impacts the entire family. It has been mentioned by the previous researchers that this phot achieved near mythical status, which symbolized as well as defined that specific entire era of the history of United States. Eminent person like Roy Stryker said that this specific photo was the most definitive photo of the Depression Era and this was the best work of Lange’s career in spite of the other works being marvellous.

This range of works by Lange was highly influenced by her social surrounding and her own will to do some good for the society through the skill she had acquired best, photography. Her work characterised her intention as a part of the mass media to stay deeply troubled with the social issues. Lange considered herself as a journalist first and then as an artist. She had a great aspiration for effecting social changes through letting the public know regarding the suffering far away (Matthew, 1998). This made her works very special and some of them immortal not only during the Depression era but also in the post-war years. The above mentioned photographs taken for the Resettlement Administration was widely heralded as the epitome of documentary photography. Edward Steichen described them as "the most remarkable human documents ever rendered in pictures." This urge of staying true to the needs to the people also came from the deep sense of injustice, which Lange felt she was subjected to during her childhood as she felt the need of rescuing other people from suffering the same. After taking this photo, Lange told an editor of a newspaper from San Francisco regarding the deprived conditions which she experienced at the camps and provided him with two photos. Federal authorities were informed by the editor and an article was published with those photos. This led to the speedy action by the government by sending immediate aid to the camp for preventing starvation. This also gave a deep sense of pride and happiness by Lange regarding the usefulness of her work (Matthew, 1998).

The other various mature works by Lange shows that works of documents and works of art are not necessarily mutually exclusive. It was also proved by her that works of documents and works of art can coexist for producing images which can be beautiful, moving, as well as effective. The usage of innovative techniques by Lange also had shown that modernist art should not be regarding only an artist’s isolated feelings. It proved that modernist art can also be regarding the general people and the same can be used for the services of popular journalism. She herself had said, "Bring the viewer to your side, include him in your thought. He is not a bystander. You have the power to increase his perceptions and conceptions." (Theartstory, 2016)