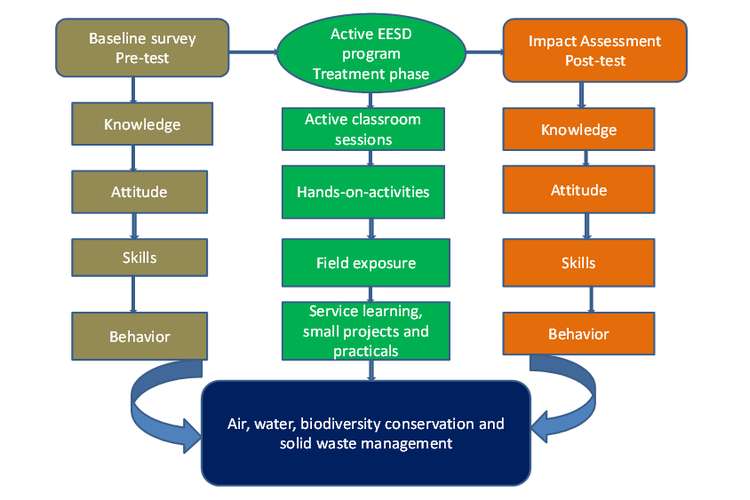 Solar photovoltaic technology refers to a clean and sustainable energy. The output of a solar panel array strongly relies on the irradiance of the sunlight. In the cases of the portable solar tents, building integrated photovoltaic panels and solar power plants it is very common for the solar PV to become illuminated none uniformly(Cusson and Voytilla 2012). Some of the solar panels are very flexible and their configuration can be altered through folding. Soldiers, long-distance travellers, and other recreationists normally fold these solar panels and use them in the areas that are considered remote so as to assist them in the charging of the batteries(Cusson et al 2012). More often these solar panels are placed on very poor places that very unusual. Such places include on the fence, around poles or above the rocks. This means that the effective performance management of the solar panel is subject to the environmental factors.( Debije 2015)

Although 90% of the performance is dependent on the availability of the solar radiation, there are other factors that contribute to the performance too. These factors have been contributing significantly to the inefficiencies in the performance of the solar panels. In the event that arrays are experiencing shadows from the trees, neighboring houses and the booms, the overall power output per day will be greatly reduced(Bakirci 2012). It is not unique that the PV is masked by the shadows even from the adjacent solar arrays. In such cases, the non-uniform PV array is likely to cause effects that are not desirable, nonlinear and complicated(Cusson et al 2013). The real power output may fall below the level that is designed and if the effect lasts for long then there will be the loss of the load. Secondly, local hot spot on the shaded part of the PV may cause damage to the solar cells. Thirdly; shading may cause the loss in the long-term performance of the cell. This will contribute to the overall reduction on the output of the power generally(Kawamoto and Shibata 2015).

The creation of the single hot spot of on the solar may be as a result of the radiation being filtered by some of the obstructions. Studies have already indicated that the higher the intensity of the solar radiation, her greater the performance of the solar panel. The popularity of the solar energy has increased over time with over 50%. This is because the other sources of the energy are considered expensive to manage(Mazumder et al 2013).

Due to this growth in the popularity, continuous improvement on the efficiencies is required.In order to place the solar panel as the best and more efficient source of energy; the constraints of the production must be properly addressed. It is very much appealing to ensure that the efficiencies of the performance are improved not by just considering the internal structures of the panel but also the other external factors(Hadar and Arditi, Tigo 2014).

Falling leaves from the tree, patching birds, dust accumulation, condensed water vapor, and very humid environment all impact negatively the general output of the solar panel. These factors though their contributions have been treated with very little attention, they affect the performance of the solar cells. The panel is not illuminated uniformly(Cinnamon et al 2012). It is therefore very clear that the output will not be dependent on the intensity of the solar radiation. It is in light of the above challenges that this particular paper seeks to evaluate the percentage of contribution of these biotic and abiotic factors to the performance of the solar panel(Rivera, et al 2013). It is after knowing the extent of the contribution of these factors that the efficiency of the solar panels can be improved in the forested areas that normally have the droppings of the tree leaves on the solar panels, the droppings of the birds and the perching of the birds themselves on these solar panels(Masuko et al 2014).

The effects of the condensed water vapor on the operation of the solar panels will be looked at as well (Aly and Bitsuamlak 2013). Some of the suggested improvements involve the use of the global maximum power point tracking to locate the position of the sunlight and to ensure proper conversion. This is the latest information technology that has been used through full power conversion has not been realized. This is because of the factors that have already been highlighted above(Ureña et al 2012).Researchers have made several attempts in an evaluation of the shadow effects on the solar PV arrays. Several numerical estimations methods have been used. In the process of the numerical estimation, the irradiance of solar is computed based on the real-time data of input. The output is then computed through a solution of the differential equation. The approach, however, requires an unrealistic number of the solar cells sensors (Hasenfus 2012). The project seeks to highlight the possible improvement that can be made to reduce the number of the required sensors.