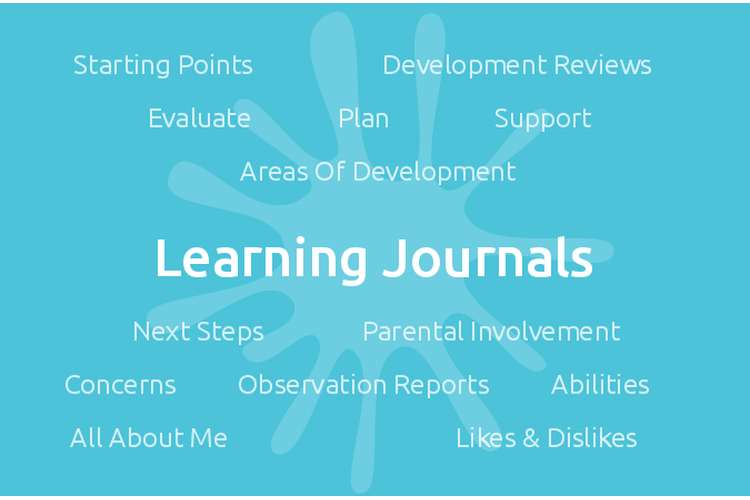 In the week 1 we have learned about non communicable diseases or NCDs and the lectures were very insightful. We gained a thorough understanding and knowledge about the severity of NCDs. The primary characteristics of NCDs are that they are non-infections, progress slowly but the duration is much longer that infectious diseases. There are mainly four types of NCDs namely cardiovascular diseases, Diabetes, Chronic Respiratory diseases and Cancer. Most common NCDs include CVD, type 2 diabetes, obesity, asthma, COPD, allergies and autoimmunity, some cancers ( excluding cervical cancer caused by HPV), neurological and neurodegenera6ve disorders, mental ill-health, arthri6s and osteoporosis. Four leading causes of death by NCD around the world are diabetes (3%), lung disease (12%), stroke and heart disease (48%) and cancer (21%). It is overwhelming to note that 75% of all these diseases are observed in developing countries where children to adults all are at risk. In US only the prevalence of neuropsychiatric diseases are high. I noted that the reasons for such high prevalence are lifestyle, eating habits smoking and alcoholism. These practices lead to increased stress and blood glucose levels causing diabetes and obesity. With changing times, the rate of obesity in US alone has increased remarkable. From 1980-1991 the obesity prevalence was quite static accounting for about 10-14% however, after 1992 the rate increased exponentially accounting for greater than 35% in state and territories by 2015. The overwhelming prevalence and the high risk NCDs are posing into the society increasing mortality makes me wonder how much research is still required into these areas. Around half the world is busy fighting cancer whereas; people are more at risk of dying with obesity than cancer. World health organisation has set many goals to fight NCDs aggressively. In my opinion changing lifestyles and food habits will help substantially. WHO sets to ban all alcohol and tobacco related advertising, replace al trans-fatty acids with polyunsaturated ones, promoting breast feeding practises among women and preventing cervical cancer through screening and awareness (Wyrwoll, 2017).

In the Week 2 the lectures were about Developmental Programming for Adult Health Diseases. We learnt that there is a potential association between birth weight and man adult diseases. However, these are all speculations and hypothesise but not proved mathematically. Adult diseases that are speculated to be linked with birth weight are hypertension, type 2 diabetes, hyper-lipidaemia, metabolic syndrome, ischemic heart disease, osteoporosis and depression. Baker hypothesis suggests that environmental conditions in early life have major impact on disease risk in adulthood. Baker suggested that there is no inherent need for people to suffer from osteoporosis or diabetes as there is no genetic prevalence for such diseases. 100 years ago such diseases barely existed. We could prevent these diseases if we have the will to do so. We observed many case studies that support these speculations. The Dutch Hunger Winter (1944-45) suggests that the time duration of gestational period the late onset of offspring phenotype of increased adult adiposity and glucose intolerance. However the case study on Seige of Leningrad (1941-43) suggested otherwise. a study on pregnant mothers who witnessed attack on world Trade centre suggested that mothers can pass on signs of stress to their babies if they show low cortisol levels during pregnancy. Another study suggested that underweight new-born babies show signs of stress in later life between the ages 13-16. Such epidemiological studies are only suggestive however not entirely proven by scientists. In order to do so, researches on animal trials are required (Wyrwoll, 2017). The lectures were very insightful for me as I gathered knowledge about developmental disorders indicative of patterns related to relationship between birth weight deficiencies with NCDs.

The week 3 lectures were about the role of human milk in the developmental origins of health and disease. This lecture followed the previous two lectures regarding NCDs and developmental disorders. We learnt the potential benefits of breastfeeding among babies. A well breastfeed infant shows lower levels infections, higher immunity, lower chance of being obese later and higher intelligence levels. Their brains develop much faster and they show better cognitive and motor skills. Not only the child but breast-feeding also potentially benefits the mother. There is a lower chance of breast cancer and ovarian cancer among women who breast-feeds their children (Berkey et al.,2015). Study showed that in pre tem deliveries, if the baby is fed unfortified breast milk along with formula food enriched with protein and vitamins the cognitive function of children between the ages 7.5-8 years improves potentially ("Journal of Developmental Origins of Health and Disease", 2009). Breast-feed babies have much better brain development as DHA and AA which are integrated into the bran and retina are higher among these children. Infants who breast feeds have much diverse community of micro biota in their gut than infants who eat formula. However, milk from obese mothers is less diverse. There is significant effect of antibiotics in the breast milk as well. Intra-partum antibiotics administered among caesarean and vaginal delivery are connected with gut micro biota dysbiosis in infants, although breast feeding alters some of these effects. Breast fed infants show lesser signs of obesity and Type 2 diabetes as they gain weight more slowly than formula fed infants. Studies on rat models have proved these speculations. Breast fed children have higher bone mineral content, improved taste and eating patterns and better reproductive patterns in later life. It is important to note for all of us that 90% women produce enough milk for their babies however the rest 10% show low milk production due to lifestyle habits and ZnT2 mutation which causes impaired mammary gland expansion (Geddes, 2017).

Week 4 lectures were a follow up of week 2 lectures correlated with week three lectures. For me the entire coursework was insightful and I gained better knowledge regarding the subject after week 4 lectures. Programming models studies insights on epidemiological studies, and studies on primates, Sheep and rodents. We know that gluco-corticoids are essential hormones that have potential effect on development (Barker, 2004). Hormone levels are associated with stress response which alters glucose production paters and increases blood pressure. Foetal organ development is regulated by cortisol which signals development of major organs. Pre term birth has severe consequences due to undeveloped organs leading to death. However, excess glucorcorticoid exposure is related to IUGR. Exposure to excess glucocorticoids retards foetal development in the uterus. Exposure to excess glucocorticoids is restricted by placental barrier.  Low levels of cortisl are associated with stress in pregnant mothers leading low levels or this hormone in infants as well. Several rodent models have confirmed these claims. Glucocorticoids alter cell response, cell numbers, and cell division patterns as well as alter gene expression by affecting chromatin fibre development, methylation and affecting transcription factors (Wyrwoll, 2017).  This lecture helped me to understand the implications of stress levels n foetal development.

Geddes, D. (2017). The role of human milk in the developmental origins of health and disease. Presentation, Western Australia.