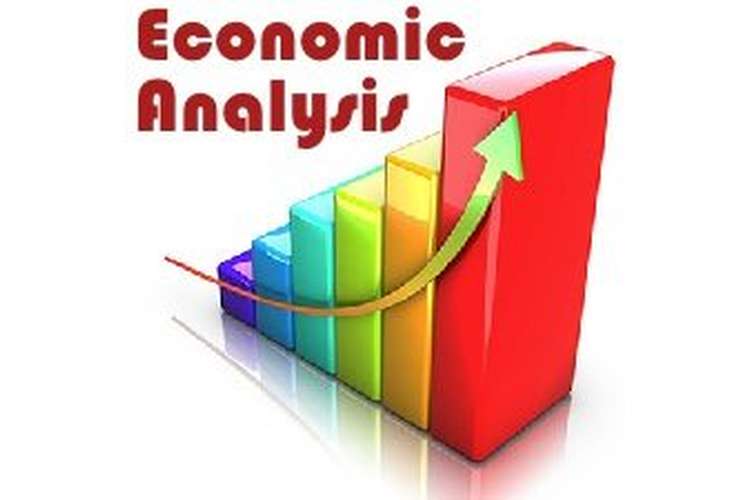 It is known that economic condition of each and every country has changed over the years and it is also evident that various economic models are used in order to explain several phenomena that occurs in different periods(Chen, Favilukis, &Ludvigson, 2013). In recent times, there has been certain situations that have been faced which cannot be aligned with the economic models or could not be explained by it.In order to answer the question we need to explain discuss and evaluate the statement that “Economic models are false, so government should ignore their predictions”.. 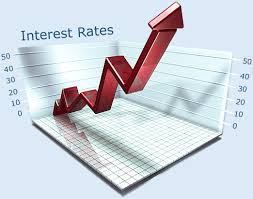 Economic models can be referred as the theoretical construction that uses a set of different variables in order to represent an economic process by establishing a quantitative and logical relationship between the variables. It illustrates rather complex processes by simplified modelling or framework. Thus, it is fairly expected that the models can be wrong for explaining the complex economic activities and the government should keep that into consideration before taking any decisions making(Hickman, 2014).

There are various reasons for the economic models to fail. Firstly, the economic models are rather the simplified version of a very complex matter and so it does not always apply in real life. For Example, there has been a significant debate over the fact why the economics models could not predict the global financial crisis of 2008(Freedman, 2017). The economics also failed to explain the real reason for the economic crisis and some identified the main reason to be extreme financial risk-taking, wealth and overall demand. Secondly, there are always various schools of economists who predict the same phenomena is different contexts and thus not all the contexts can be applied to the same phenomena. So, it is difficult to identify the models that can be applied in a particular situation. Thirdly, in economic models, only certain variables are taken into consideration but in real situation, the economy is huge with a lot of variables that are moving constantly and thus the presence of these variables actually alters the results of the models. This is the main reason why certain phenomena cannot be explained by the models as it does not represent those variables that are present in real life(Ouiliaris, 2017). Fourthly, no variables are constant. It is seen that in certain cases, one variable is taken constant in order to establish the models but that does not happen in real situation. Fifthly, the assumptions that are taken do exist in real situations. For example, the market of a competitive industry is perfect with perfect information and homogenous goods but that may not be the case for all competitive industry products, buyers or sellers(Saltelli&Funtowicz, 2017).

Thus, it can be concluded that the government should not base their decisions on the predictions of these economic models as they can lead to wrong outcomes and can affect the economy negatively. On the other hand, the government can use this model as the basics but they should not implement any decisions without testing and reconstructing the model if necessary. The policymakers should be consulted before the decision making process.

Where dQ and dP are the change in quantity demanded and the price and P and Q is initial Price and initial quantity of the product.

Petrol: The price elasticity of petrol can be considered as inelastic as the percentage change in the quantity demanded does not alter much when the price of the product changes, as people need petrol to use their personal vehicles and there are poor substitutes of the product like bus, walking or train (Coglianese, Davis, Kilian, & Stock, 2016). Thus the magnitude of the price elasticity of demand will be lower than -0.5. In the diagram below, the inelastic demand in shown. 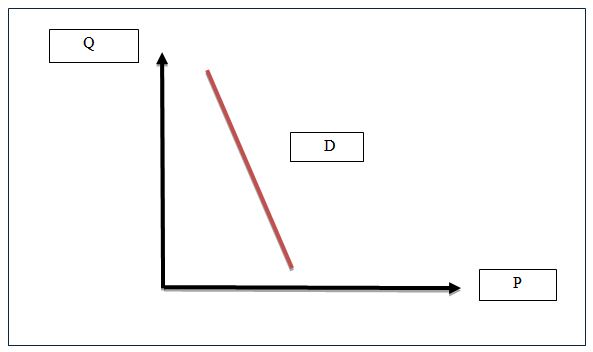 Kitkat Chocolate Bar: The price elasticity of demand for this product is very elastic. That means if the price of the product changes then there will be significant change in the quantity demanded of the product. It is known that there are several substitutes of kitkat bar in the market and thus if the price of the product increases then people will heavily switch to other brand which will decrease the quantity more than the price change and vice versa(Miller &Alberini, 2016). The magnitude of the price elasticity of demand in this case will be greater than -0.5. In the following diagram, the demand curve is shown for the elastic demand. 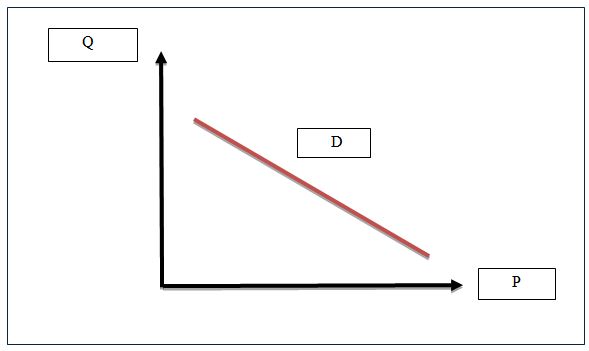 Salt: The price elasticity of demand for salt can also be considered as inelastic. It is known that salt is used in our daily meal and the use of salt cannot be reduced at any circumstances. Thus when there is change in the price of the product, there will be no significant change in the quantity demanded of the product(Mankiw& Taylor, 2014). Thus it represents and inelastic demand curve and the magnitude of the curve will be less than -0.5. In the following diagram, the inelastic demand curve is shown. 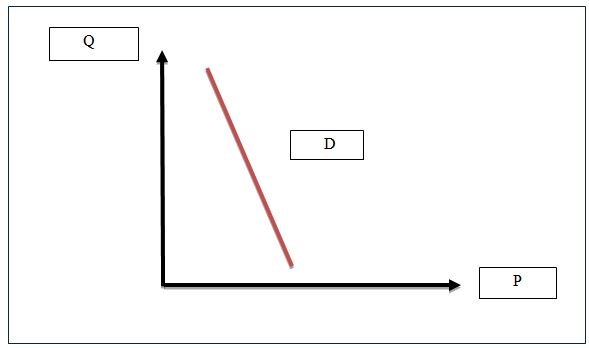