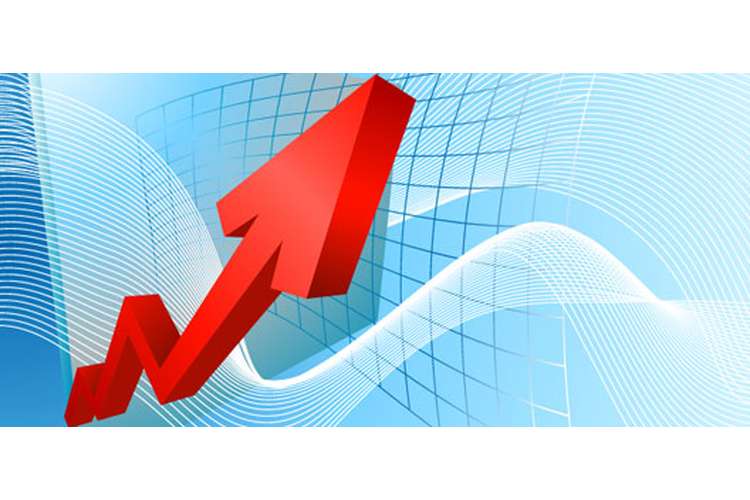 “Economic model are false and so government should ignore their predictions.”

Economic models are based on forecasting and forecasting does not guarantee success. There are various analysis attached with economics which helps predicting the market as well as economic conditions (Ahmad, 2015). Economists make the predictions on the basis of various anomalies which ensure to provide the support to the market. In some cases economic models provides success as they provides accurate figures and predictions but in some cases it fails to deliver the appropriate set of information due to which various aspects of market gets affected.

For Economists it is necessary that they should develop the economical models which could help in delivering accurate information because in prediction of the market conditions accuracy is one of the aspects which matters a lot (Rassenfosse, et. al., 2011). False information could affect the whole market conditions as well as economy of the country.

The theoretical constructs which represents economic processes by a set of variables and by the set of logical quantitative process is known as economic model. These models help in managing the economic aspects of the country as well as market. Economists can logically isolate and solve the complicated chains of cause and influence between various interacting elements in the economy (Shen, & Lew, 2012). There are certain economic available which helps the economists to make the predictions. These economic models which helps in the prediction process are: visual model, mathematical model, empirical model and simulation model.

Primary features of these models are:

Empirical Model:The models which are designed to be used with proper set of data are known as empirical models. Various statistical techniques are being used in the mathematical data which helps in providing proper set of evaluation of the economy of the country.

Price elasticity of demand could be evaluated with the help of: 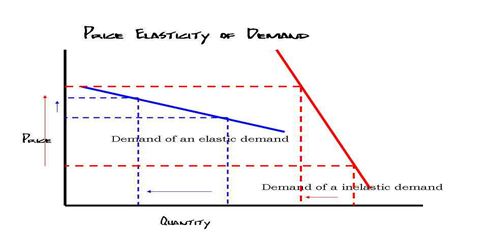 There are five types of price elasticity of demand these are:

Perfectly Elastic Demand:It is the situation when small change in the price of the product causes a major change in the demand of that particular product. For example: if price of Nokia will increase in the market then demand for it will reduce because there are many substitutes available in the market. 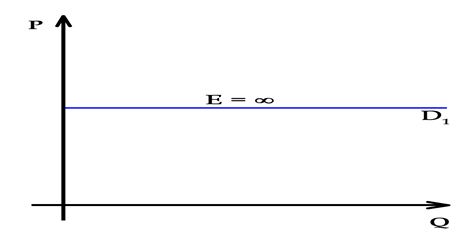 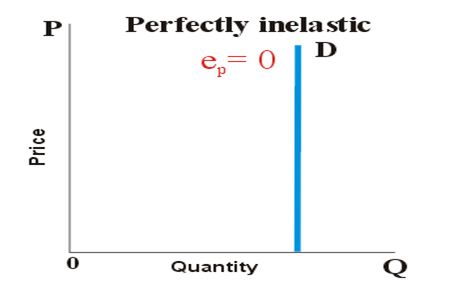 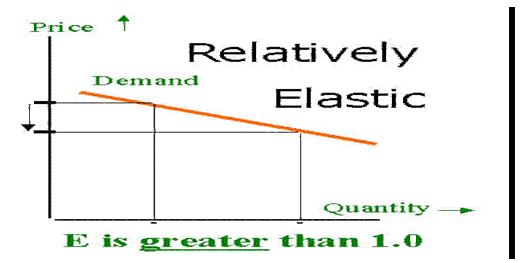 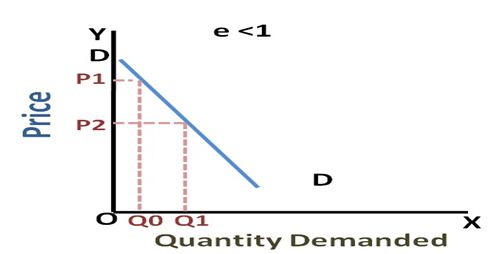 Unitary Elastic Demand:It is the situation when proportionate change in the quantity demanded has a less impact on its price. It means that in case if the demand of the products and services will increase then its price will not get much affected and vice versa. 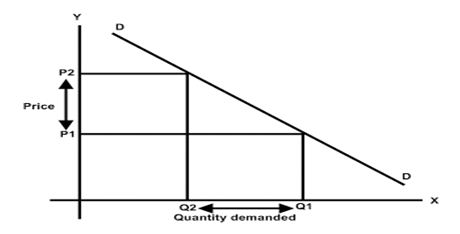 It could be concluded that economics is one of the most important aspects attached with the evaluation of the market situation. It is necessary that economic models should be developed so as to make the predictions related with the market. Prediction is based on forecasting which could be done with the help of the economic models. Understanding the price elasticity of demand and making decisions related with the products and services will help the manufacturer to maintain the supply of the product.

Ahmad, S. (2015). Need For A Need-Based Economics: A Critical Look At The Conventional Demand-Supply Curve. The International Journal Of Social Sciences And Humanities Invention, 56-65.