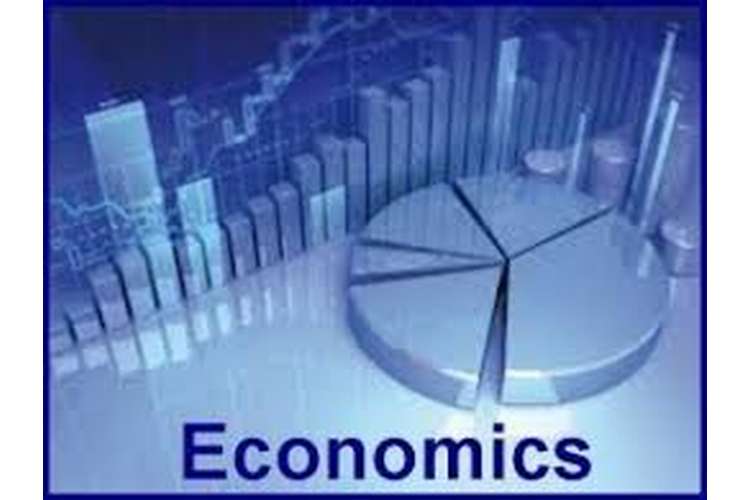 This essay discusses the theory given by Hazlitt in the book “economies in one lesson”. All the parts of the book have been discussed below. The initial paragraphs of the essay focuses on the explanation of the theory related to the new economics and the thinking of bad and good economists. Further, it continues with argument on the application of this theory on different issues prevailing in the world’s economy. The situations have been discussed according to the chapters in the book. Some of the chapters are “the breaking window”, “Spread-the-Work Schemes”, “The Curse of Machinery”, “Disbanding Troops and Bureaucrats” etc. lastly, the essay focuses on application of the theory on the recent issue prevailing in the economy these days.

The theory that has been discussed in this book is about fallacies related to economies. It has been argued that there are people or economists who look for short-term effects of anything rather than observing their long-term effects. The art of economies is about evaluating the consequences of the action but the economists in the name of new economics focuses on the immediate effects that has been seen after the action. They did not worry about the later effects of the action because it has not been observed at the time of the issue. The new economists also favours a particular group by looking at short term effects on that special group regardless of the effects on other groups of the world. (Hazlitt, 2007).

In the second part of the book, author has applied this theory in the real life situation for better understanding of the topic. Author has uses the first scenario of “broken window fallacy”. In this situation, a young boy breaks the window’s glass of a shop. The crowd gathered there and argued that it is a good thing as the glassmaker gets the business due to this broken glass. This is the immediate effect of the action. The unseen side of the situation was that shopkeeper has to spend money on glass window. The shopkeeper has planned to spend that money over stitching a suit from tailor. This suggests that the tailor’s business has been lost. Since the suit has not been made and remained unseen, the people have neglected it. This means that the benefits that can be attained in the long run have been neglected in order to see the short-term benefits. (Economics & Hazlitt, 2016)

Author focuses on the demand and need factor with the chapter, “the blessing of destruction”. In this, he argues that economists see the benefits of the demand that has been generated after a war but do not focuses on the long-term effects. He suggests that, the post-war situations do not develop demands rather they develop needs. Needs of constructing houses and building have increased by the destruction but it weakens the purchasing power. In this case, the fall in the economy due to decrease in purchasing power is the unseen fact by the economists.

The next chapter argues that if a business rise, it results in loosening by other business management. The situation of taxes and public works has been considered to support the argument. It says that if abridge needs to be constructed in the city with $1,000,000 then this money has been lost by the private employees in the form of taxes. This means that every public job that has been generated by the bridge project ruins the earning of a private job seeker at other place. The money that can be spent on other personal things by the people is now contributed in making a bridge. These personal things and the jobs related to manufacturing and selling of these things remained unseen by the government. To see and observe such things require an imagination that is not with more of the economists these days. (Hazlitt, 2007).

“Taxes discouraged production” argues that government takes money from A and give it to B. In this situation, government thinks about B and not about A, who is actually earning the amount. B has been considered and A has been neglected in this case. Subsidy has been considered as the amount or tax charged on successful business to support not so successful business, this brings the same situation of neglecting one group and focusing on another.

The automation and use of machinery have been cursed by labour. Labour class has been succeeded in portraying the short-term effect of automation on their jobs. However, the unseen part of this situation is that the practices and handling of machineries created lot more jobs than lost. Some of the other topics like “spread the work scheme”, “the fetish of full employment”, “Disbanding Troops and Bureaucrats”, “Who’s “Protected” by Tariffs?” etc have been discussed to draw out the same conclusion of not considering the long term good effects of the action by the economists in new economics. (Economics in One Lesson - Economics | CMI Gold and Silver. 2010).

In today’s era, the market is customer driven. If the customer stops purchasing things than the market goes down to loses. If a customer is not spending the money that means he is saving it in one or the other form. However, he will spend it some or the other day on capital goods or invest in banks that in turn increase their future capacity to produce of spend. If the above theory has been applied on this situation, people observe that consumers are not spending on immediate consumption that leads to loses, however the unseen part is neglected. The neglected part suggests that these savings increase the future purchasing power of the people of if they have spent their money in businesses or capital goods than it may create lot more jobs and employment. Either way, spending is good for everyone. However, economists will consider the situation of immediate consumption and focuses on the effect of not spending action of the people on the present loses of business in the market. (Economics & Hazlitt, 2011)

This reading is valuable and impactful in learning the trending facts of the mind of economists these days. The theory of Hazlitt suggests that new economists look for the short-term effects of the action but ignore the later effects of that particular action. The clear difference between good and bad economists has been discussed. Good economist fails to convey the truth of long-term benefits to the people and bad economists wins the race of portraying the false and immediate effects in front of people. This essay provides the readers with the true essence of the book “economies in one lesson” by discussing the gist of all the chapters related to the true effect of government policies and unclear picture of the economics.

Economics in One Lesson. (2011). Mises Institute. Retrieved 21 September 2016, from https://mises.org/library/economics-one-lesson