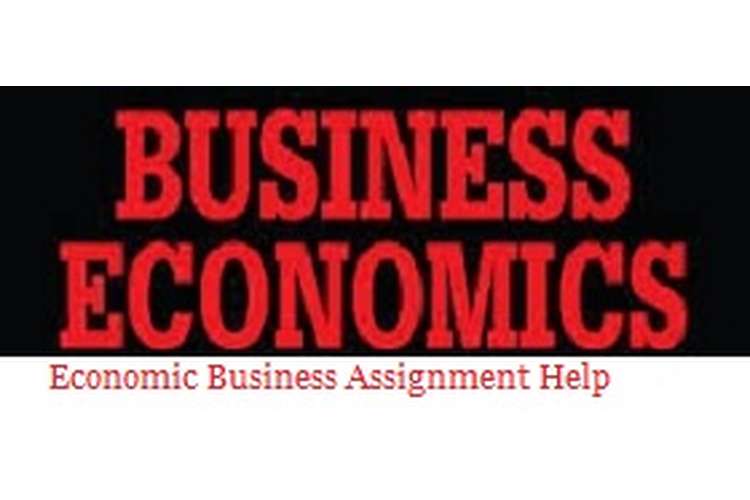 Based On Your Understanding Of The Economic Theory Of Supply And Demand, Describe Why The Price Of Oil Has Continued To Fall So Much Even Though The Consumption Of Oil Has Not Decreased Substantially.

To understand this first of all we will have to understand that what is demand and what is supply.
Demand:demand refers to the quantity of product and services that is desired by the consumer or buyer who wants to purchase that quantity at a certain price. In this price plays a very crucial role as the price will rise than the quantity demanded will fall.(Bound & Collin, 2010)
Supply: supply refers to the quantity available of a product and services at a specified price. In this also price plays a very important role as when price falls supply of the product increases. Via this we can understand that why the price of oil has continued to fall the reason is that if demand decreases and supply remains do not change then the price decrease so it could also be a reason that the demand of oil would have been decreased and there won’t be any change in the supply of the oil so the cheap prices would have been decreased.(Aremberry & Butlar, 2001). Another reason would be that the supply would have increased and there won’t be any change in demand than the price of the oil would have been decreased. As it is being mentioned that there is no change in the consumption of the oil so it could be a possibility that the supply of the oil would have increased due to which the price had fallen down.

With Oil Price Falling, There Will Be Some Countries That Will Benefit And Some Countries Who Will Lose Out. How Would The Fall In Price Of Oil Affect The Economies Of?

Huge oil importing countries such as China or India (have very little oil of their own)?

Impact on China
If the price of the oil will fall then the import of oil will increase in the lower dollar value which would help China to increase its current account surplus.

Impact on India
As India is the fourth largest importer of oil the fall in price of Oil will give it stability as it will lower the import cost. The cost of production will decrease and the production will increase hence the GDP will increase. It will reduce the subsidy burden on government

If the price of the oil falls then the stakeholders who had invested in the Gulf countries will have to face a huge downslide in the values of shares as the values will go down.(Barkan & Hoffman, 2013). Oil and refinery companies will also face a set back and it could also be a possibility that they may lose their capacity to avoid further losses. Huge oil exporting countries such as Saudi Arabia or Iran (have a lot of oil to export)?

Impact on Saudi Arabia
As the price of oil will fall from $155 per barrel in mid of July 2014 to as low as $50 in January 2015 and hovering around $ 60 per barrel in mid June 2015 then it would affect Saudi Arabia as Saudi is a world’s largest producer of oil and the economy of Saudi is totally dependent on the export of crude oil to other countries then the economy will be affected a lot.

Impact on Iran
As 36% of Iran state revenue is generated by the Oil export therefore it will cause a huge loss in the economy of Iran GDP will decline with the fall in price of oil by 50%. It would lead to inflation so as to maintain the economic conditions of Iran and if there would be inflation than the unemployment will be there. There would be shortage in the foreign currency and the value of the Iran currency will go down

Impact on USA
As USA is a exporter as well as importer of oil then the impact that would occur in its economy would be that there would be decline in the aggregate income. GDP will grow but it would grow at a very less margin. There would be negative impact on oil investments as the investment in oil and gas will be reduced with the fall in price.(Law & Al-Shaer, 2008)

Impact on Indonesia
As Indonesia is an exporter as well as importer of oil so the fall in price would not impact much on the economy of the Indonesia.

There won’t be any change in the GDP of Indonesia as the impact of fall in price would be at a very marginal level as Indonesia is doing both the thins it is exporting the oil as well as importing it.(Barkan & Hoffman, 2013).

At the end I would like to conclude that the fall in price of any goods or service will impact the demand and supply at a very high level as if the price of anything like oil will fall down then it would have a great impact on theeconomics business of various countries. For some countries it would be a benefit that the price of oil has fallen down and the demand of those countries will increase bu on the other hand there would be a negative impact on some countries they will reduce the supply of oil but this also have negative impact on the economy of those countries as the export will be less and they won’t be able to earn more foreign currencies which would led to the decrease in the value of the currencies of that country. So it shows that hike or fall in price had a great impact on the demand and supply.