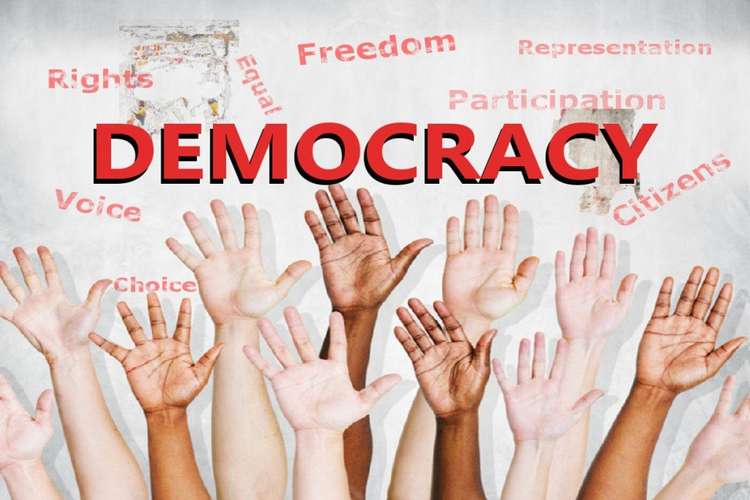 It is confirmed in a press release that the presidential election will have its impact and will be the biggest threat to the economy of US in its next six months. The major reason behind this is the anticipation of the respondents for the election. A survey reported that the feeling of the Americans in terms of financial transactions had its biggest drop in September. This study will analyze the relationship between the democracy and economy. It will also forecast the impact of the presidential election of US in the financial condition of the country. 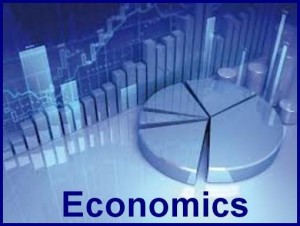 A glimpse of the relationship between the Economics vs. Democracy

The relationship between economics and democracy has been the stage of debate for more than 50 years now. It is a universal truth that people have less confidence when they don’t know who’s making the decisions for them (GARDELS, 2010). In ancient times, the decisions were taken by the adult males in public meetings, and now in the modern world, the decisions are made by the elected representatives. Supports of democracy have their side that encouragement for the citizens to work and to invest and the effective allocation of resources can be maintained in a situation of liberty and democracy. On the other side, the opponents of democracy argued that democracies had lent itself to the popular demands for the immediate consumption of profitable investments.

The well-researched theory on the subject of political science argues that the level of economic development of a country is directly linked with the level of democracy its citizen can obtain. The democratic development has a direct bond with the economic prosperity and thus creating more wealth and solid institutions for civilians. The form of democracy around the world vary in its forms of implementation and the one uniform thing that remains is the ability of the citizens to vote in the elections to choose the leader for them (Knutsen, 2015). A blog published by a website Usnews.com conveys a warning towards the threats and awareness that is yet to come in the field of democracy.

The term democracy and its importance were found 100 years ago, by giving the right to vote to the adults. But it failed, and the world found its biggest setbacks during the 1930s when the power for the European countries was in the hand of Authoritarian regimes in Europe and during 1970s in Latin America.

Impact of less participation of the voters

A desirable concern has been raised in the recent years about the declines in the voter participation rates in the United States. Participation in the democratic process is measured by the turnouts in the major elections (Nikoloski, 2015). In the United States, the Congressmen that carry the reputation of being republic are in the fearful challenge from their party as compared to the risk of getting unseated by their opponents. Friedman believes that more democratic political rights will strengthen the economic rights and thus will be beneficial for the development of the economy. But he also addressed that some activities of the democratic government such as income redistribution would slow down the economic development of the country (Steinbrook, 2012). Various studies in the field of economics and political science have conveyed that more voting means more democratic which eventually solidifies the three different stability, namely, ownership stability, legal stability, and social stability.

Effect of elections on the economy

Study of the economic variable over the 30 years show that the activity of the economics lost its pace significantly every time when there is a general election. The spending done by the governments and other parties works as fuel in increasing the inflation rather than solidifying the growth (Thomas Carothers, 2008). The presidential race of 2016 in the USA has already offered a plenty of surprises in the economy platform. According to Mary Ann Bartels, head of Merrill Lynch Wealth Management, markets respond better when the outcome of the elections is more predictable and in this presidential election, US has got a lot of uncertainties. It is fact that markets never like uncertainty and the same thing is happening in this election. The effect of the democratic can easily be seen in the current situation of the United States. As President Obama is not running for reelection, the two other opposition parties will have its own mindsets.

The Republican nominee, Donald Trump, has conveyed that if he wins the presidential election, he will propose major tax cuts. He also stated the idea of sticking expensive tariffs between China and Mexico, and will also propose major limitations to immigration.

On the other hand, the Democratic nominee, Hilary Clinton has a diverse view and has said to propose in raising the revenue through taxing and will also offer tax reliefs for the middle class.

Both candidates have different views on the tax system of the country. Both candidates are raising the anxiety among the civilians with their interesting facts. The presence of both these candidates is affecting the situation and thus will affect the proportion of the economy. The year 2016, has been in the term of anxieties and anticipation for the US citizens (usnews.com, 2016). At the time of an election, when the current president is not acting generates a concern among the citizens of US regarding the trading and business management. In addition to this, any election may bring uncertainty for the businesses and they will hesitate to take any major business-related decision.

It has been analyzed in the study that election has its measures on the economic stability of a country. In the current presidential election, Americans are concerned about the economic consequences of the Presidential Vote, as both major representatives for the president position have different views regarding the tax rates and economic platforms.