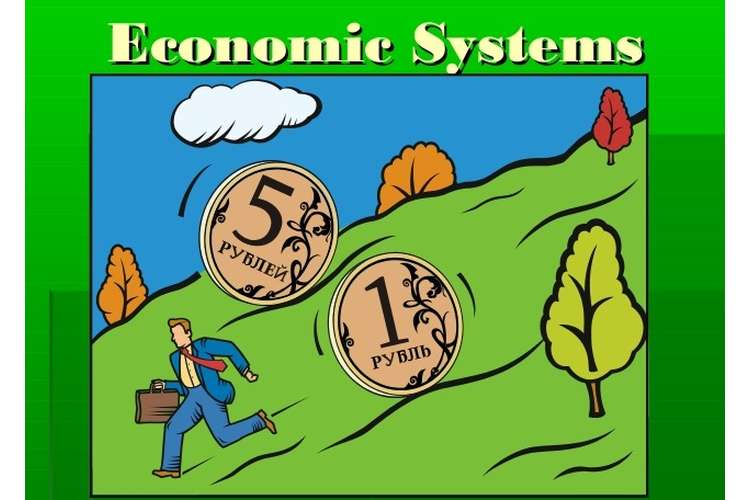 Economic system assignment help refers to production, distribution, consumption of goods and services in the society. The study of economic system will focus on traditional, market, government and mixed economies. The essay will provide the detail information about the mixed economy system. Mixed economic system is being used by UK government in which power and authority is control and manages by the government agencies. Moreover, allocation of resources to private and public sector is being done under monitoring of the local and national government. This is considering as centralized control system for managing the resources and planning of the operational activities to meet the objectives more appropriate manners.  All this system requires factors of production which are necessary resources for the production of goods and services. Economic system consists of different system as stated above.  But mixed economic system would be considered for analysis. 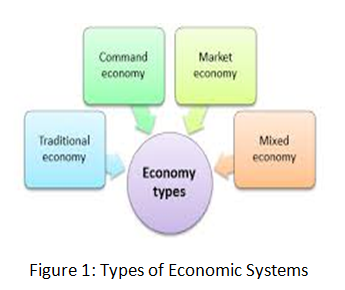 The developed countries like UK, USA etc has adopted the mixed system of economy. Mixed system is the combination of market, government and traditional system with the advantages of these systems (Meade, 2012). In this system both government and individual have the exercise rights. It combined the element of market with various other economies. Mixed system allows the market to decide the price of the goods and services with little government intervention to protect the private company. The important features of this system is that government keeps command on the key industries such as health care, welfare, energy production and banking with the support of planning and control by the industries itself; this is done because this industry has a wide importance for the economy of the nation.

Other important aspect is that this key industries are involved in the export of the nation which is the basis for the exchange of currencies across the nation therefore the involvement of government is necessary for the industries by keeping with them the ownership or licensing power. The co-existence of public sector and private sector is important feature of mixed economy. The flexibility to the industries to choose their own way of doing the business is given in this system. The other features of the mixed economy are profit motive with social welfare and it keeps eye on economic inequalities by reducing the gap between rich and poor people. Controlled on monopoly market and price mechanism is important feature of mixed economy (Meade, 2012). Mixed economic system involves the services of military, international tread, transportation and government services for the people.

There are many advantages of the mixed system. Even it has the advantage of all the other system. Mixed economy takes the advantage of market system that it allows market to determine the prices of goods and services with forces of demand and supply. With that producer will get higher profits by providing the goods and services according to the customer satisfaction and it also lead to the rapid development. This economy looks for the welfare of the society and of employees by putting in force labourlaw which protect the rights of labour and lay downs the wages and bonus criteria and provides flexible and friendly workings jobs (Johnson, 2014). It also takes the advantages of government in the areas of defence and technology by increasing government control and reducing the impact of competitive environment.

Mixed economy is leading to innovation and creativity of new ideas and products by producing the goods according to the needs of the customer. It is also enabling proper utilization of resources such as human capital equipment and material with available factors of production in the industry. Interest of the society and employees is kept as a main agenda (Johnson, 2014). It reduces the pressure of government control which was ruling in the government economic system. It also provides equality and prevents people from poverty and enables to enjoy them financial rewards. In mixed economic system the public sectors is benefited in decision making and influence economic activity by encouraging increasing their output and providing them attractive benefits and incentives. And private sectors are employees are benefited by promotions opportunities and they work also efficiently and provide better quality outcomes.

The disadvantages are very few in this system that if market is more flexible and controlled as it would open the ways for entering the MNC’s competitor in the market to ruin the domestic industry which would put the country into the debt crises and reduces economic growth for long run. Besides that the government finds difficulty in his role and only protecting the industries would be not enough as the businesses which are successful can easily get high subsidies and tax benefits. The other demerits are that it is a combination of capitalism and socialism economy which leads to the economic fluctuations due to dependence of public sector on private sector for their inputs supplies and raw material (Smelser and Swedberg, 2010). Moreover, if the prices of inputs are increased due to the shortage in the resources it will equally affects the public sector workings which also affects interest of common man.

In mixed economy if proper command is not there over the resources than there would also be the wastage of resources which is not a favourable situation for the economy as resources are very valuable for the economy and its existence is very short. According to analysis, in this economic system non-cooperation between the two sectors by providing tax benefits and subsidies to the public sector while laying heavy taxes on private sector which would not be beneficial for the economy (Nelson, 2012). There is always inefficient workings in public sector and includes with corruption and unnecessary staffing. And also works inefficiently which provides low quality results. And in private sector the main disadvantage is of job security.

For example the UK government follows the mixed economic system which controls the private industry and limits the intervention of other agencies. At the same time constitution provides for the general welfare and also allows traditional economic system in practice. Another example of mixed economy is country China although previously the country not accepting the role of market players but now it has been releasing restrictions on market. The government is now inviting industries to be controlled by market while at the same time it controlled basically the large industries (Donnithorne, 2013).

From the study, it is been considered that the mixed economic system is quite useful for the country as it has a variety of merits and if we talk about the disadvantages of the system. It can be overcome by appointing loyal and faithful employees in the public sector industries and there should not be overstaffing of the employees in this sector especially. The workings of the public sector should be monitored and controlled through hiring expertise agency by government to have a check and put restrictions on them. And private sector workings can be efficiently improved by releasing some taxes on the private industry and to provide them subsidies and to have control on their operational workings and provide them direction to meet in the competitive environment. The economic fluctuations can be eliminated through effective measures such as fiscal and monetary measures.  At the end essay has explained that the market is absent or unfair then government protect the interest of industry by taxing or spending.