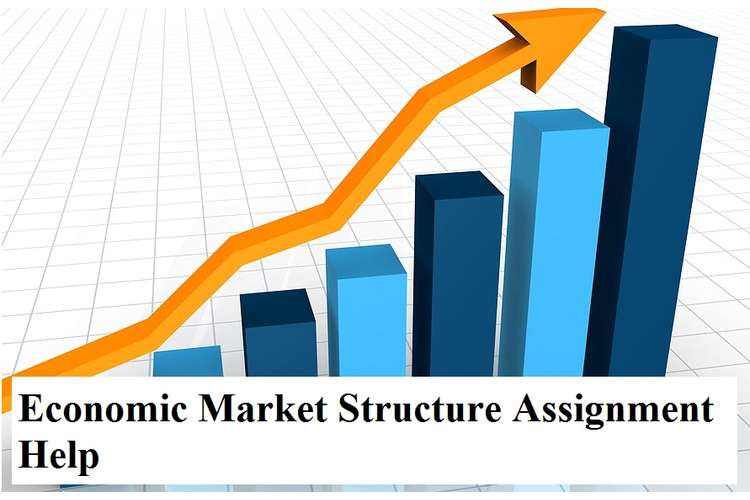 Question1.In any market structure, an appropriate once-off expenditure on product differentiation will guarantee the firm’s ability to maximise economic profit into the future. Discuss.

Product differentiation is basically a marketing strategy. It is used by the firms to distinguish its product in the market structure by conquering the larger segment of the consumers.  Differentiation makes the product more attractive and interesting by providing complementary unique qualities as compared to other competing products. Basically product differentiation provides a competitive advantage to a vendor. The firms using the differentiation strategy targets their potential customers and makes them recognize that the product offered by them is positively different from those of all similar products in the market (De Loecker, 2011). Product developmentby the firms in following ways in order to gain maximum profits in future: 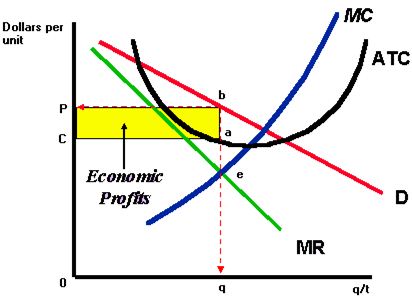 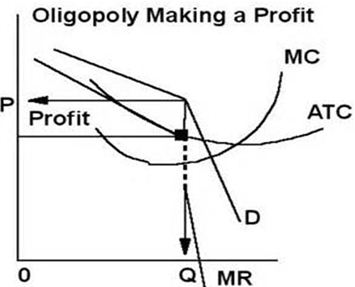 Through this, it ensures that a firm will maximize its economic profit in the future. The best example of it is the soft drink industry in US which is an oligopoly and the Coca-Cola Company is dominating over there by making differentiation in their products in form of taste and design and hence, gaining market power. 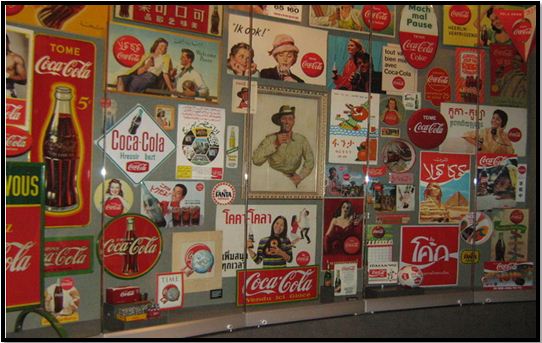 Figure 3: Advertising about its product differentiation

Perfect competition: In this market, products are ideal substitutes for each other. Therefore, firms do not make use of product differentiation strategy in perfect competition market. Hence, the once-off expenditure on product differentiation will not be useful for firms in perfect competition for achieving maximum profits in future (Allen.et.al, 2011).
Therefore, the once-off expenditure on product differentiation would be beneficial for the firms operating in monopolistic competition and oligopoly type of market structures. They maximize their profit in long run by maximizing the gap between the total revenue and total costs, i.e.
Profit = Total Revenue – Total Costs
For attaining the maximum profits in long run, firms in monopolistic competition and oligopoly market structures produces output where the Marginal revenue (MR) is equal to the Marginal cost (MC), in spite of of market structure in which the firm operates.
Output = Marginal Revenue = Marginal Cost

Question 2 Variation of wage rate according to industry and designation

The wage paid to the workers varies according to the designation and industry in which the worker. There are various differential factors affects the wages of the employees. These wages differentials are mostly the result of differences in worker skills and the dedication of the worker to perform the job. There are also wage differentials across the occupations, because of differences in demand and supply of labours for the particular job or business. This kind of differences arises firstly due to differences in the qualification or training required and in the interest to perform the job. Most of the government has implemented the minimum wage act that says every employer must pay minimum wage to the employee by which he or she meet his daily needs. This kind of act helps the unskilled employee to get the money to earn living (Dustmann and Glitz, 2015). Many times this act neglected by various people but due to interference of government it is being regulated. Many of the employees get the benefit from the minimum wage are often people does not want to regulate their own living but they need to take care of their children at their home. The trade unions also affect the wage rate as it is the union which negotiates the wage rate with the employers 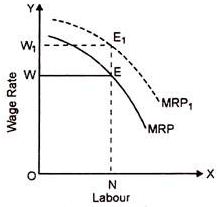 Occupational wage difference:Many times occupation pays more than the others organization. A doctor earns more than the teacher because of the business marketing management. These wage differentials are the result of educational and training requirement that is referred to as the human capital. Doctor needs more than a decade of education and training in the high school in comparison of teachers. Different occupation pays different money that only depends on the qualification of the employee. Qualification and guidance binds the supply of labour in that they take a certain amount of time to achieve and require some level of qualification (Gittleman and Pierce, 2015). In many cases, people that focus college of training school do not have time to do work for the full time.

Compensating Differentials:Some jobs pay more because employees are less interested. Most retail jobs where nonmonetary differences between jobs where higher or lower wages it depends on the interest of the employees. Most of retail jobs take place in air-conditioned or warm stores where the worker can wear pleasant clothing, stay clean, engage in friendly discussion with customers and spend little physical attempt.  To attract the more workers organization pays more and gives bonus to attract the employees (Gittleman and Kleiner, 2015). In many cases employee’s employee is not able to bargain for the salary and bind to in low salary.

Wage Differentials Due To Market Imperfections:There is a presumption that people will transfer to high paying jobs from lesser paying jobs of the same type and with the same requirement. This kind of things happens if people may know about the jobs. Many people get jobs from their friends and associates that live in the same area. Sometimes lack of information can lead to constant differences in wage degree of difference for the similar type of job.