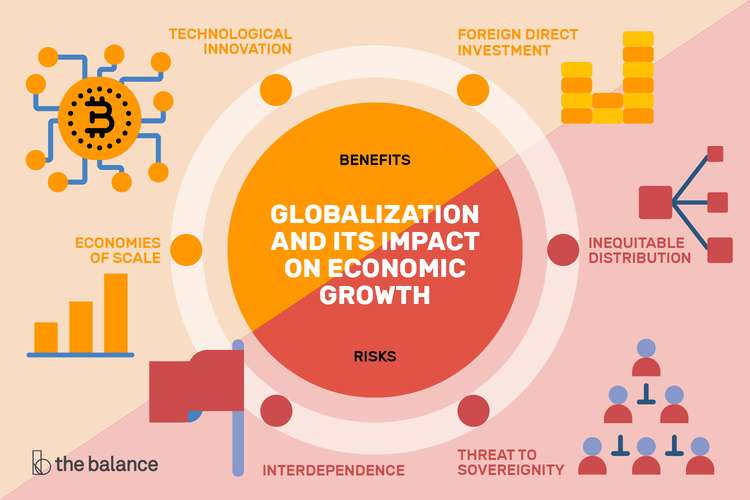 In the globalising economy, there are several challenges that organizations are facing to make business such as privatization, globalization, increasing competition, and increased customer expectation demands. All these challenges are coupled with the information systems and communication technologies that the organizations are using in the era of globalization. A strategic information systemcan change an organization’s long term sustainability and its success position significantly in the national as well as global market. This is driving leaders to create or differentiate their information systems including significant change in their top management to plan a more sustainable business strategy for a longer time period. Along with all these today’s market defines other critical success factors like, high quality standard, time-to-market, economic business design, and high speed along with speed of innovation. Tesla is one of the biggest supercar manufacturers. Tesla is changing the customer experience about electric cars. It was founded in 2003, by Elon Musk and Maartin Eberhard. Since then it is trying to enhance the technology in the field of electric transition.

Monopoly:Tesla was started with a tiny submarket which could be dominated easily. This was the market for high end production of electric super cars. Company did not compare its business with that F-150 model of Ford in terms of the production and operation volume. This ignorance of the existing competition made tesla to collect fair revenue by selling its 3,000 pieces at the rate of $109,000 per piece. Now company has taken over the market of electric transportation in the super car segment. Tesla is expanding its concept of manufacturing electric super cars with the demonstration of company’s new model S. Company CEO Elon Musk claims that the model S will be the mass market car for the company.

Technology:In terms of technology for electric cars, other world class brands in the automobile industry rely on Tesla. Today, companies like Daimler, Mercedes-Benz, and Toyota. Daimler uses the battery packs of Tesla in their cars, tesla’s powertrain is used by Mercedes-Benz, and Toyota uses the motors produced by Tesla. In this series General Motors has created a task force to trek the tesla’s nest moves in terms of technology. This makes the company leaders in the technical segment for electric super cars.

Timing:Timing iss the most critical factor for an organization. Taking decisions is one thing but taking decisions at right timing is another and this little difference can create a huge gap between the organization and its success. Tesla has secured a $465 millin loan from US department of energy which was unthinkable in 2003 and today also. But Tesla played the game perfectly and in 2010, one and a half year earlier just before Solyndra imploded under the administration of Obama, company did it. This much subsidy was the most significant factor for the company and this was possible only because of the right timing in the business.

Team:Elon Musk is a consummate engineer and a salesman also. Therefore, he assembled a team that is very good at both the essential elements of his business. Elon Musk describes his team as equivalent to the special force that is hard working and intelligent both at the same time. Company maintain the enthusiasm of its employees along with the expectations of something new or that is a discovery to the world. In simple words Elon Musk ask his employees to produce or design something that is impossible for the rest of the world. But at the same time he plays the role of team leaders and motivates the team as well. This creates an environment suitable for team work and ultimately he along with his team get success as well.

1.To most objective of the company is to create more and more demands along with raising its sales up for the electric car of Tesla Motors

2.Concentrating on building awareness of the brand for a longer time along with maintaining the brand reputation

For technology generators like Tesla, to achieve its high objectives and bigger goals a lot of data and information in the same field is needed at top most priority. Company’s high standardised structure has to be re-structured to achieve its goals. This will help the company to reduce the cost of overpriced products that the company is manufacturing now. For this company has to revise its systems and strategies to introduce significant improvement, if demanded. Re-structuring to make the business sustainable will also help the company to compete with its rivalries. Reducing cost can play the role of strategy change for the successful achievement of its objectives and goals.

.To accelerate the acceptance of sustainable transportation by creating mass market electric cars as soon as possible.

In order to build a sustainable market, Tesla has managed to build some strategic and technical advanced information system to compete with its top competitors from the global market. Company is up-to date in terms of its information system. Company always modify its existing information system by making significant change into macro elements of their existing information system. All these changes are made to cope up with the existing market and also to take a competitive advantage in the growing market. These macro element changes are comprised of change into company’s sales strategy, operational management, varying its environmental standards, advancement in the technology, and global marketing strategies of the company.

In the recent time, increasing globalization and advancement in the technology has taken the manufacturing industry at its peak. Such changes in the manufacturing industry are demanding for the strategies to grow in between the market of immense competition that the globalization has created. Recall has been the biggest failure for tesla that has affected the brand value of company. Along with this company is facing so many threats associated to the weakness of company, in international market as well. There were times when tesla was unable to control its management system. Such weakness harmed the company a lot in terms of the company profile and its brand value. These factors also affected the company sales in the international market. At time, while manufacturing the sample cars company has faced problems like, authentication problem, issues with suppliers, and fraud related issues. In this list company has also faced issues with its suppliers as well. In order to resolve all these weaknesses company has adopted many strategies. In the beginning company was working to identify its weaknesses and finding their solutions. This concentration made the company to resolve them with in the time period company decided for the same.

Primary features of the new system and best solution to the client:-

In the emerging world technology is one among the factors playing a critical role in the success of businesses. Advanced technology is helping the organizations to enhance their business, significantly. And when it comes to the technology, Tesla always impresses the global market with its technology. In the last decade company has emphasised the world with its technology implementation in its various operations including its products. In the same time automobile world has also seen the technology evolution through the Apple car play and Android auto. These examples are setting a new benchmark for the technology implementation in the global industry of automobile. These technologies of linking the smartphones with cars are new standards for the company. In order to cope up with these standards, company is looking forward for the expansion and exploration of its Smart device link network technology along with its existing Tesla Etune system in its products. Along with this, company is working on its basic objective of making transportation environment friendly, core team of the company is working on smart driving along with significant environmental effectiveness. Some of the features of this new system developed for the organization are listed below:

1.Transitioning the world towards sustainable energy in transportation

2.Providing power with a swift response to the car

3.It also ensures the reduction of thermal power and using maximum sustainable power for transportation

5.Improves the engine torque to experience the feel of power

This new system will ensure the customer satisfaction in terms of their expectations for power and efficiency of the electric motor. From the beginning tesla is working on hybrid vehicles that makes the company different from others and also increases the customer expectations from the company in the same segment. In this order, once tesla implements this new system, it can break the loopholes of its existing system to make business revenues along with ensuring the sustainability.