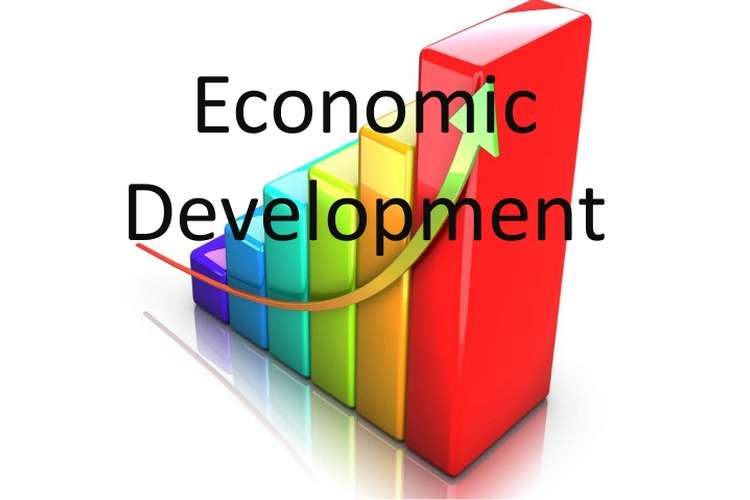 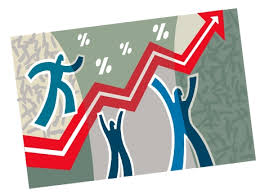 The developing countries, with the impact of the globalisation, are also getting the increased competition (Freytag, et. al., 2011). From the aspect of business or various other aspects of the countries, the globalisation has provided tough competition. This gives the companies an opportunity as well as the situation in which the companies has to increase the unique selling price and brand image by increasing the company quality in the product and the services to beat the competition (Freytag, et. al., 2011).

In the further discussion with Irani and Noruzi, (2011), the major impact of the globalisation on the developing countries are Economic and Trade Processes Field, the education and health systems and the culture systems are also getting impacted. The globalisation also provides the countries with the enhanced culture. The new and different cultures are enriched by the countries. The developing countries demand globalisation as they are provided with the huge opportunities to grow and prosper in the world (Irani and Noruzi, 2011). Globalisation is both a boon and bane for the countries in many aspects like economic, social, cultural or ethnical. But ultimately Globalisation is the sole reason why different economies get interconnected and are growing along with each other.