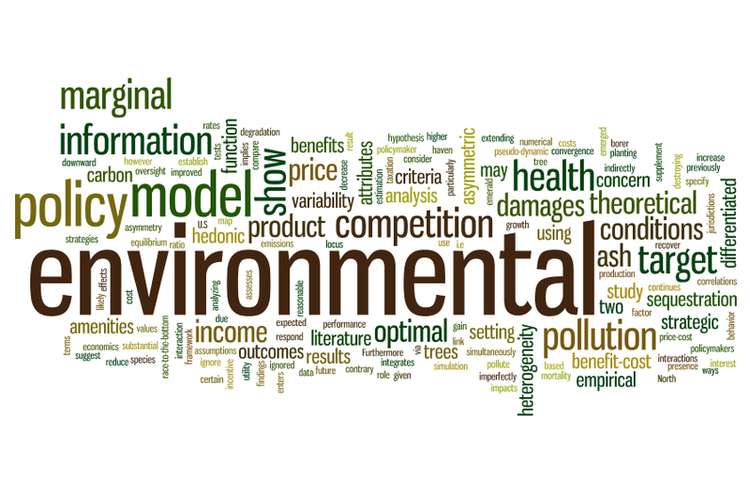 However, if any of company of them charges a different price, the market equilibrium will shift to a new position. For example, if the gold top taxi company charges the same price as the tax imposed on them, the total cost would be higher than the revenues generated. In that case the company will increase the price above its marginal cost curve to recover the costs incurred (Varian, 2010). While the Dark grey taxis company on the first place will change management by a slight increase in its original price. Its revenues will equal to the marginal cost hence not sufficient to remain in the market (Khan 2014).

From the inverse demand, when the tax is imposed to the Gold taxis, the same tax is used as the price. In which the quantity demanded can be calculated in both companies (Varian 2010).

Q = 66640 customers. Then multiplying by price gives the total income as;

On the other hand, paying a lump sum of $35000 tax each day is also associated with economic effects. For example, both companies will be forced to charge different prices in case the agreement between them is not reached. This will force consumers to go for a low-price taxi. However, low price may increase the demand for the services which may not necessary generates the required revenue. While the other taxi company will need to increase its price (Khan 2014). 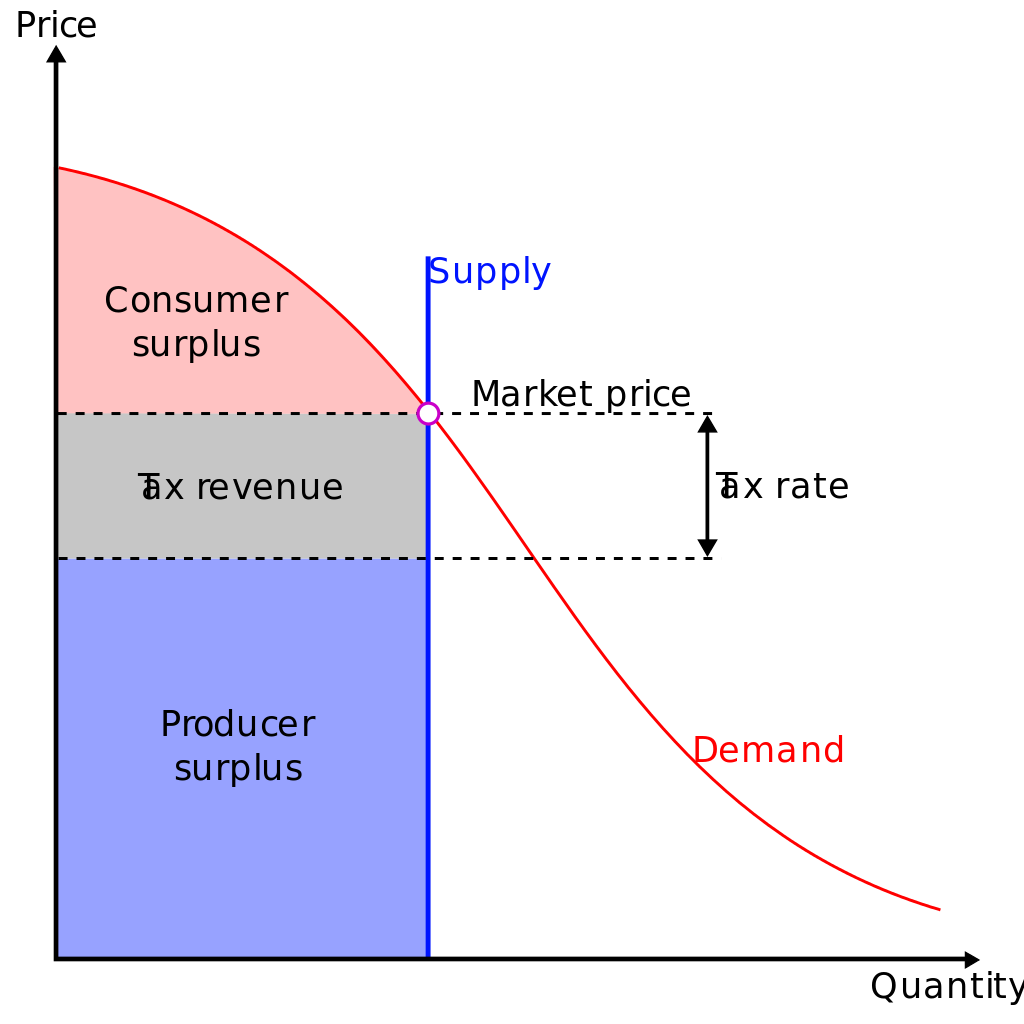 The figure above demonstrates the original tax for both companies is at $35000.0 per trip. The supply curves for the two companies will shift to the left and upwards due to introduction of the tax. The customers pay P1 and P1 for gold and grey taxis respectively. Beyond that, the companies enjoy the profits after the taxes have been paid (Mankiw and Taylor 2011).