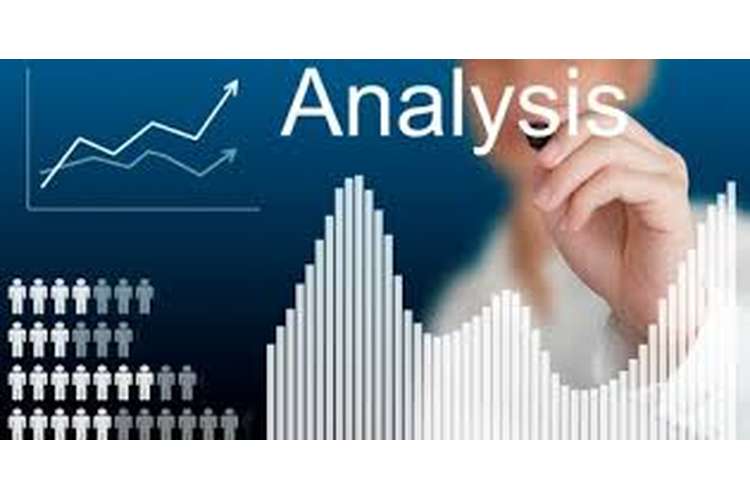 The midpoint method captures the response of one variable to the other between two given points. The midpoint method calculates the elasticity of one variable with respect to another between the two given points on the demand curve. The method generally uses two points for quantity demanded and price to be known and doesn’t require the function of the relationship. It uses the midpoint rather than the initial point for calculating percentage change so it is symmetric with respect to the two price and quantities demanded. The method is used when there is a big change in the price and the quantity of the product and provides more accurate elasticity coefficient than the basic elasticity formula. The function of the relationship between the price and quantity plays a key role in calculating price elasticity. The advantage of the midpoint method is that it can be used if just two points are known on the demand curve there is no need to know the function relating price and quantity demanded (Andreyeva, Long & Brownell, 2010).

Point method- The method calculates the elasticity at the point on the demand curve.

The total outlay method- The method compares the total expenditure of the purchaser both before and after the change in the price. 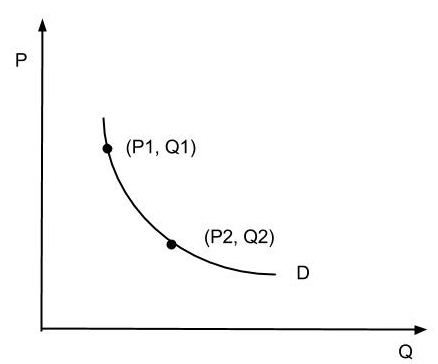 A degree of the necessity-if the necessity of the particular product and service is high than its elasticity would be comparably low regardless of the price. The demand for the luxury goods is inelastic as it is consumed by the few seller. 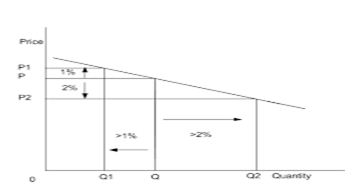 Due to the introduction of the music downloading there was and a sudden decline in the demand of the product of the universal music to maintain the demand of their product in the market, assume that company were initially selling the 1000 music CD at the price of $21per CD.  The company has to reduce the price of the product to maintain its demand in the market. The calculation of the elasticity by percentage method is as follows- 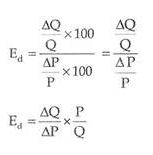 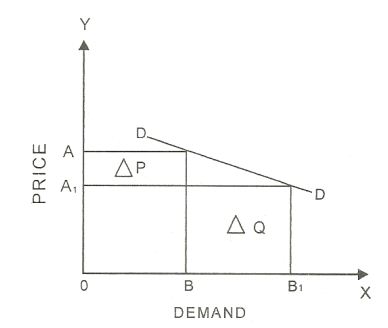 Initial demand for the songs in the market = 1000 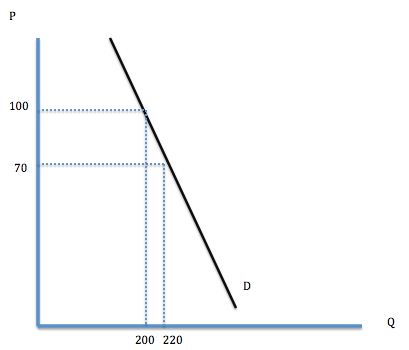 The ice cream and the chocolate sauce are the complementary product which means that the demand of each of the product is interlinked with each other.

As the elasticity is greater than 1 which indicates that the demand is relatively elastic.

Price elasticity of the ice cream

Price elasticity of the ice cream is = 15/0 = infinite

The elasticity of the product is perfectly elastic demand which indicates that the demand for the product increases without the change in price. 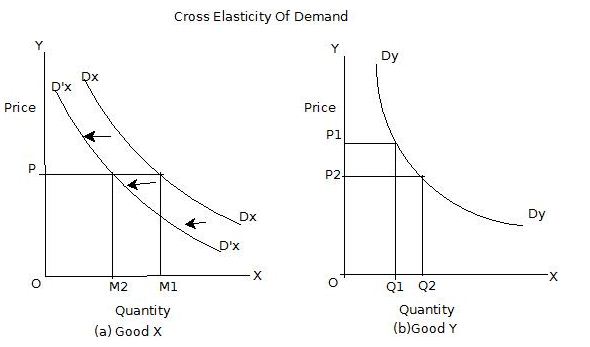 Böcker, T.G. & Finger, R. 2016, "A Meta-Analysis on the Elasticity of Demand for Pesticides", Journal of Agricultural Economics.