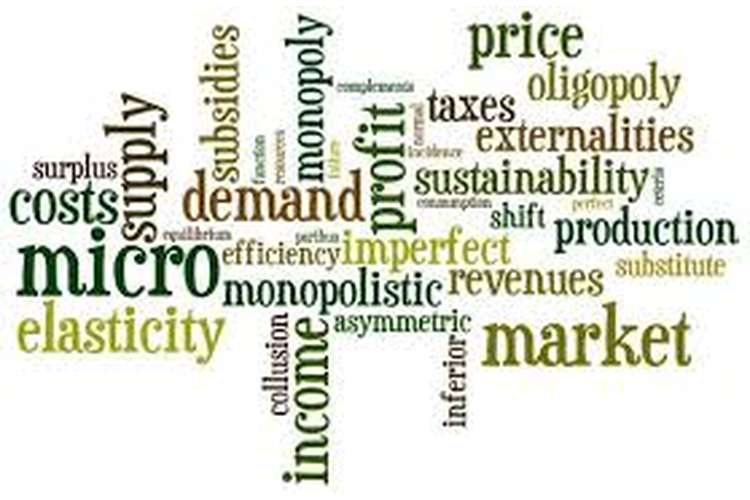 a) ‘Wants aren’t insatiable. I can prove it. I get all the coffee I want to drink every morning at breakfast.’ 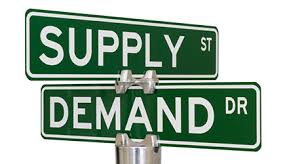 c) ‘It is the nature of all economic problems that absolute solutions are denied us.’

3. In the third case, the demand elasticity for the newspapers is 0.1 times, which explains that the fall in the price of the newspaper will results in less change in the demand of the product.

b) ‘It is irrational for an individual to take the time to be completely rational in economic decision making.’

With the change in the technology and the environment in which an individual exists, the factors or other elements also changes. This change in the other factors creates an impact over the decision making process of an individual as well as affect the effectiveness of the decision making process of an individual. All the resources are available in a limited quantity so the business needs to use these resources in an effective way for utilising these limited resources in the most suitable manner. And the time is also available in limited quantity and business need to take decisions on the basis of the situations, conditions, past experiences so as to run the operations of the business (Walker, 2012).