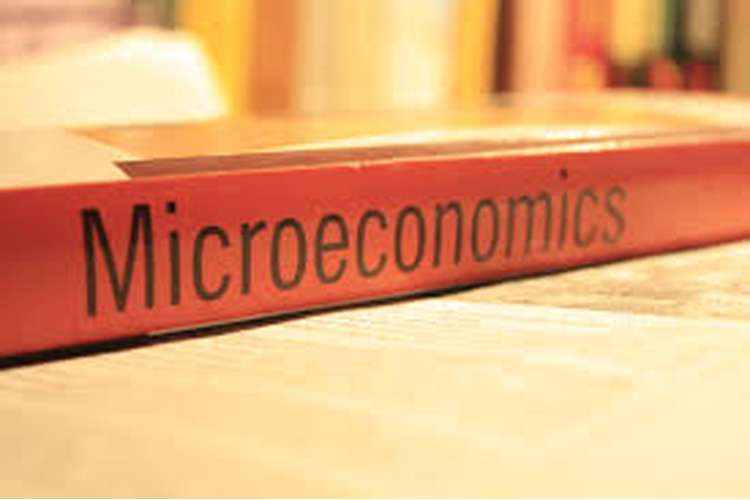 The value of Income elasticity of demand can be used to broadly classify goods as either inferior goods or normal goods. It has been explained as follows:

Normal goods:These goods have a positive overall income elasticity of demand value. At each price level, more goods are demanded when they produce a rise in income. There are two cases to be considered:

Inferior goods:They have a negative value of Income Elasticity. Consumers rely less on inferior goods and so, their sale plummets as the income of consumers’ rise. A typical example of an inferior good is margarine. It is cheaper than butter, which is the normal good in this context. (Iossa and Martimont, 2015, p.10) 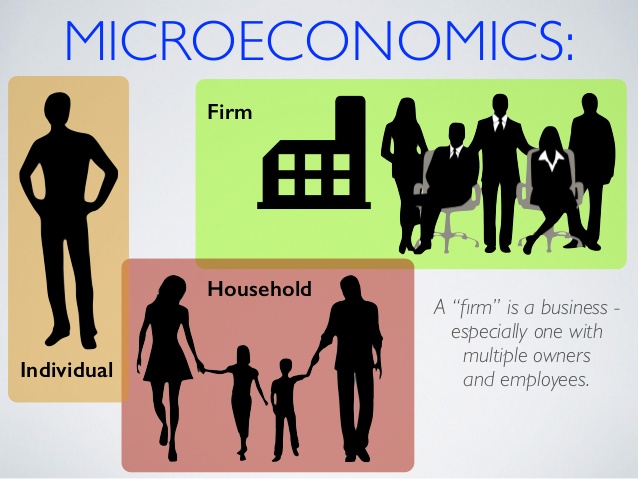 Substitutes:When two goods are substitutes, an increase in the price of one product will respond with the rise in demand of the other, rival product. Hence, the cross-price elasticity for these two will be positive. Examples include cereal, music etc.

Complements:Cross-price elasticity of demand, in this case, will be negative so that the fall in the price of one causes an increase in the demand of the other. Examples include gaming consoles, software games etc.

Unrelated products:They have a zero cross-price elasticity of demands so that the change in the price of one does not affect the demand of the other. Examples include Taxi fares and the market price of apples etc.

The Principle of increasing opportunity cost states that foregone production increases with the quantity of a produced well. It is a fundamental microeconomic principle and can be seen clearly in the production possibilities schedule. This principle is graphically illustrated by the production possibilities curve, or frontier (PPF). It is a convex-shaped curve which is flat at the top and steep at the bottom and curved outward. The curve portrays the condition of scarcity and unlimited wants, which is of paramount importance in neoclassical economics (Kurzban et al. 2013, p.663). The movement of the curve outward can be construed as an unequivocal good, which can satisfy the unlimited wants by augmenting consumption. It should be noted, however, that this curve is hypothetical and also, static. 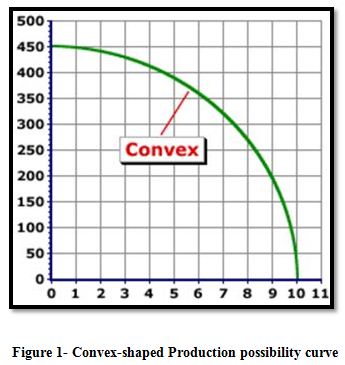 Comparative advantage is a situation where the producer enjoys the advantage in the production of a particular product compared to another (Aparicio et al. 2013, p.740). This comparison is carried out in terms of the opportunity costs for those goods, and not pure costs of production, However, there is a trade-off in this context. It is about how much of a second product ‘B’ needs to be compromised in order to produce one more unit of product ‘A’. When a production possibility curve is bowed outward, it signifies a comparative advantage of one product over the other.

Let us consider two countries ‘A’ and ‘B’. Country X has a strict advantage when it comes to both goods, drainpipes and butter, for instance. Therefore, it is capable of producing more of both products, efficiently. This is reflected in their PPF where each nation can produce all drainpipes or all butter or a working combination of both goods. It reflects the variations in opportunity costs of a particular country. This is the contextual trade-off which is observed when a firm can produce a single product but using similar resources, cannot produce a comparable amount of the other.  Considering no trade, or ‘autarky’ between A and B, the PPF resulting from individual production possibilities as listed in the table, are shown below. (Babcock 2015, p.1)

Perfect competition is achieved in an industry when the market structure has a large volume of sellers selling homogeneous goods at the same market price. The supply-demand equilibrium determines the equilibrium price at the market. A firm will have a perfectly elastic demand curve. That is why the average revenue of the firm is constant and is also equal to the marginal revenue. The output will maximise profits when the marginal cost will be equal to marginal revenue while the former is increasing. Depending on the short run cost curve, the firms can earn normal profits, supernormal profits or in some cases, loss (Marcis and Veseth, 2014).The short-run marginal curve of the firm above the minimum point of the AVC curve is essentially the supply curve of a particular firm. The supply curve of a certain industry is generated by the horizontal superposition of all the supply curves of all firms present in the industry and participating in the concerned market. 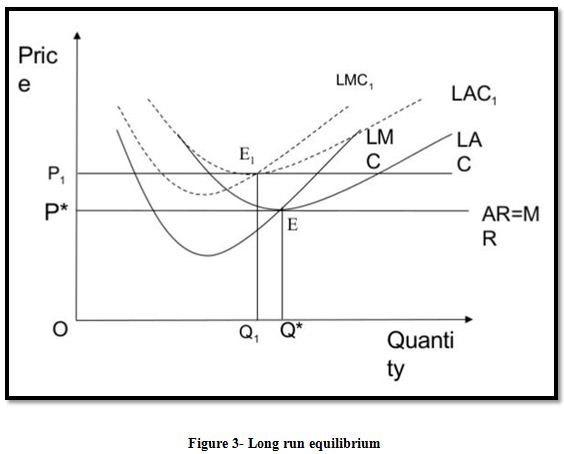 In the long run, perfectly competitive industries usually earn only the normal profits. In the long run, there is an unrestricted entry of firms and collateral exits from the industry. Hence, while the supernormal profits are enjoyed by the existing firms in the industry in the short run, new firms are attracted to join the industry to gain a lot of profit.  The supply of the concerned commodity in the market increases promptly. If the demand side remains constant, the price level is lowered. If the firms are making the loss in the short run, they may choose to leave the industry in the long run. Subsequently, a reduction in the product supply is created with the gradual leaving of the loss incurring firms. This increases the overall equilibrium price and creates a new equilibrium level in the market. This is a recursive process and continues until the price line reaches a tangent level with respect to the AC curve (Rifkin 2014, p.356).

In the increasing cost competitive industry, there is a rise in the factor prices with the increase in production. In the long run, when the demand for a product increases, the new firms enter the concerned industry while the already existing firms promptly expand their production sizes. Following a substantial increase in the demand, the factor prices go up. This increases the unit production cost of all the firms in the industry. This leads to a rise in the long run average cost as well as marginal cost above the earlier levels. Therefore, the supply curve goes up from the right or left. Thus the slope of the curve becomes positive.

By using Price controls, the government intervenes in the market pricing which changes the equilibrium. These are two types broadly:

Price Ceilings: These are the upper limit of prices that are set by the governmental discretion for particular goods or commodities that they think are sold at unusually high prices for consumers to afford them.

Price Floors:These are the lower limit of prices that are set by the governmental discretion for particular goods or commodities that they think are sold at too low, a price at an unfair market and require some help to maintain economy (Jhaveri and Bandyopadhyay, 2015, p.270).

Following the same line of logic, price floors can be considered similar to taxes on consumers. Price floors transfer the surplus that the consumers enjoy, to the producers and hence they act like subsidies to the latter.

Market equilibrium often causes losses in dead weight. The price ceilings and price floors are similar in that they generally deviate from the norm and distort this equilibrium, thus arresting these incidental losses.

They both are, however, different from taxes because, in effect, they create new shortages or surpluses as the case may be. Taxes do not have such effects. If we consider the governmental perspective, taxes provide revenue whereas price ceilings and floors do not.

Jhaveri, A. and Bandyopadhyay, S., 2015. Incorporating the Effect of Time-of-Use Tariffs in the Extended Conservation Supply Curve. In Energy Systems and Management (pp. 269-278). Springer International Publishing.